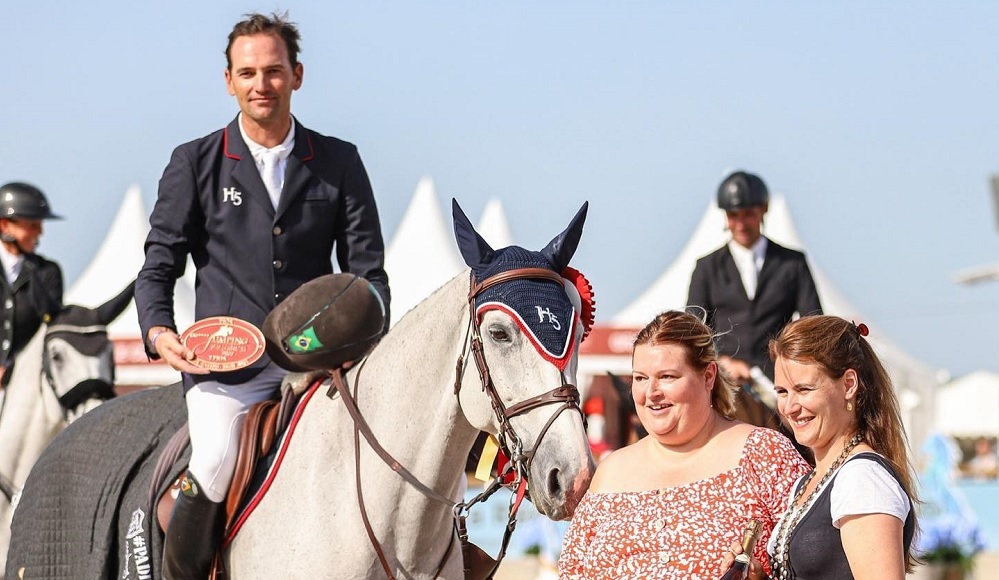 Bourg-en-Bresse Ain, France – May 21, 2022 – Eduardo Menezes (BRA) and Calypso des Matis were back in the winner’s circle on Saturday. The combination were supreme in the feature class of the day, the €35,000 Région Auvergne Rhône Alpes CSI 4* to conclude a great of top […] 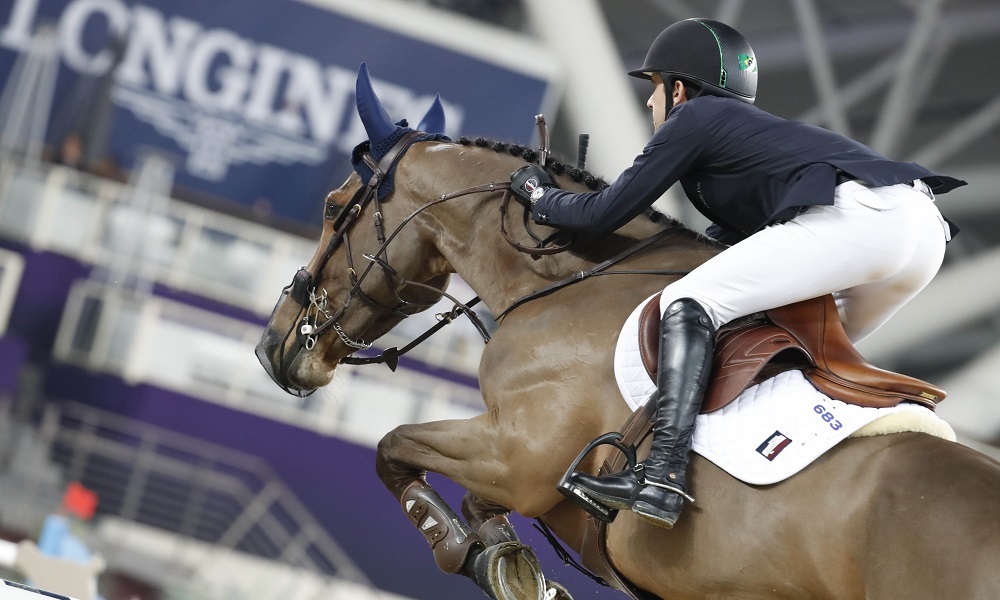 Saint Tropez, France – May 19, 2022 – Brazil’s Marlon Módolo Zanotelli (BRA) got off to a great start at the Longines Global Champions Tour at the 2022 Longines Athina Onassis Horse Show CSI 5* & CSI 2*. The Brazilian blazed in the 1.55m challenge, guiding  Like a Diamond van het […] 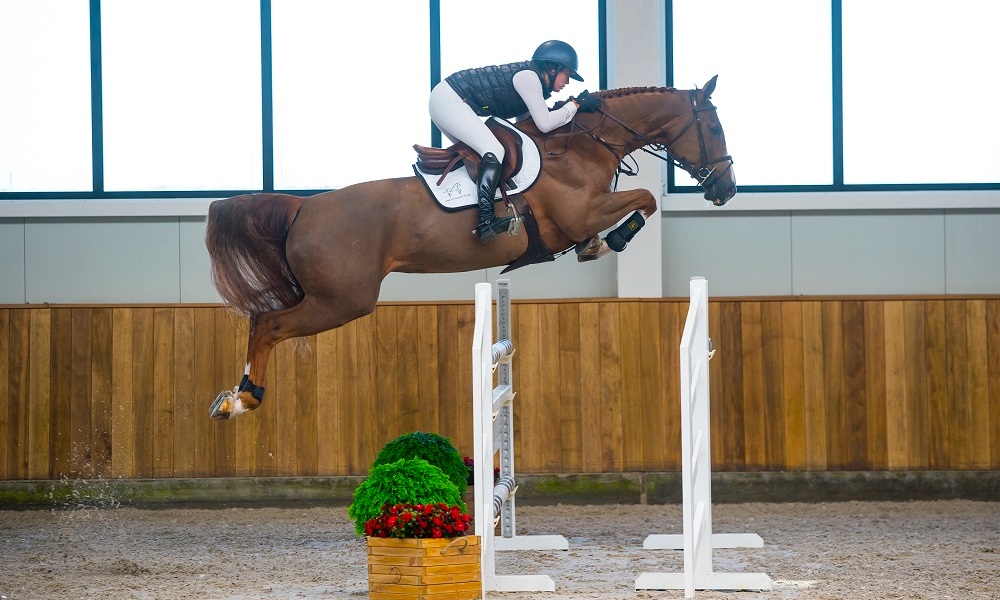 The Collection, a Third Edition More Impressive than Ever!

The Collection made a name for itself in 2020 as the first major online auction to be held in the  midst of a global pandemic. While things have moved in the right direction in terms of covid, the  desire to remain an exceptional auction has only become stronger. […]

San Miguel de Allende, Mexico – May 12, 2022 – The second week of FEI-action got underway on Thursday at the Otomí Club Hípico and a familiar face climbed onto the highest position on the podium. Nicolas Pizarro Suarez Martinez (MEX) and Oak Grove’s Enkidu were the stars […]

San Miguel de Allende, Mexico – May 07, 2022 – Rodrigo Lambre (MEX) and Chaquitos PS were off to the races last Saturday to win the MXN $1,105,000 GNP Seguros Gran Prix CSI 2* at the Otomí Club Hípico. Lambre was responsible for two of the four penalty-free performances […] 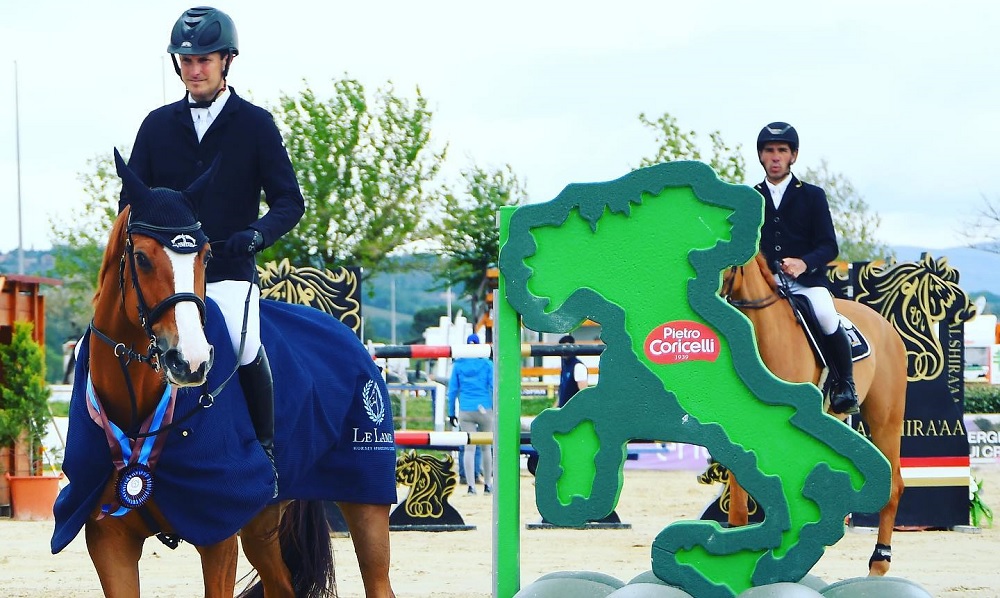 Montefalco, Italy – May 06, 2022– Brazil continued to shine during the first week of the Sagrantino Tour CSI 4* at the Le Lame Horses Sporting Club , not only claiming another win having three combinations among the top five in the qualifier last Friday for Sunday’s grand prix. […] 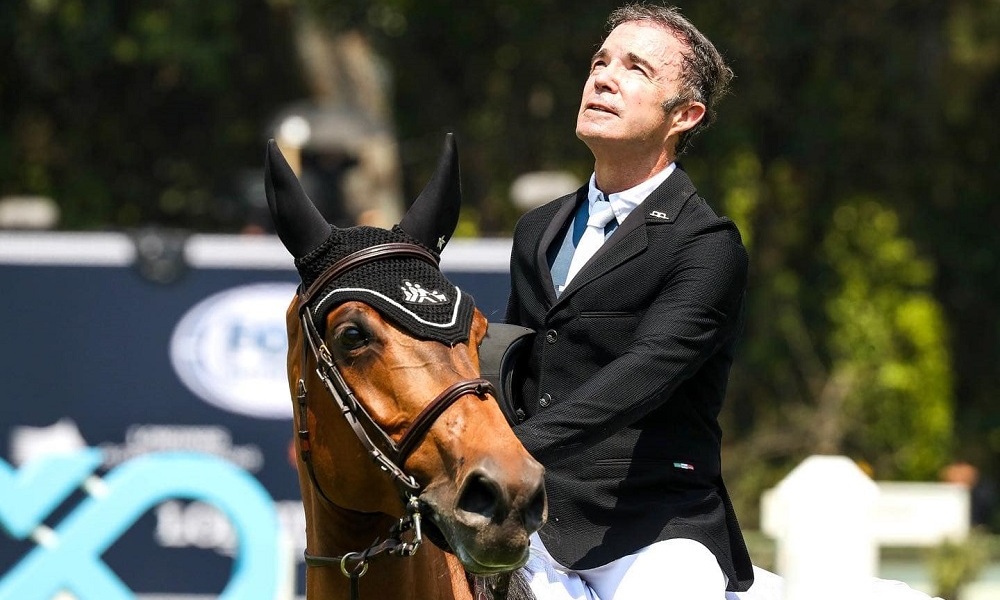 Mexico City, Mexico – April 29, 2022 – The second day of top sport began on Friday Friday morning at the 2022 edition of the Longines Global Champions Tour Mexico CSI 5* & 2*, presented by GNP Seguros. Mexico got off to a great star, claiming the win […]