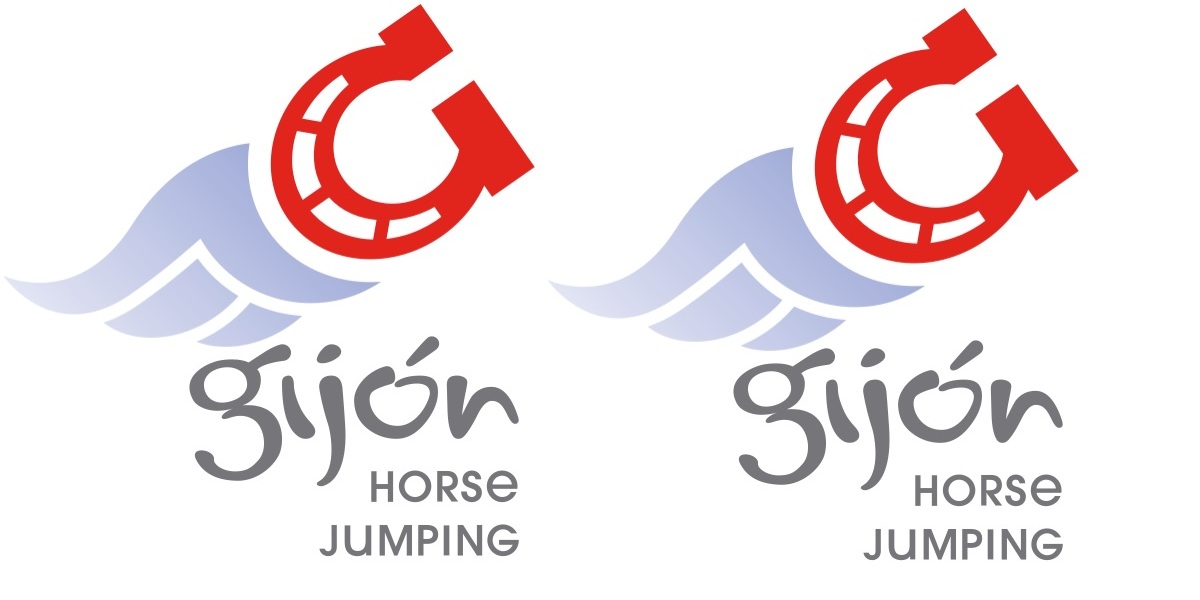 Gijón, Spain – August 24, 2020 – The two-star international Gijón Horse Jumping that was going to be held this weekend from August 27 to 30 at the facilities of the Astur de Gijón Equestrian Club has been canceled after the appearance of an outbreak of eight positive […]

Vejer de la Frontera, Spain – After arriving just this week with two of his horses, Henk van de Pol (NED) and Looyman Z (Numero Uno x Wellington) were the winners of the  €25,400 Grand Prix CSI 2*,the last one of the Summer Tour. This was a FEI […]

Vejer de la Frontera, Spain – June 26, 2020 – Eduardo Álvarez Aznar (ESP) and Legend (Ogano x Nabab de Reve) took the top spot on the podium last Friday in the €25,400 Longines Ranking Speed Class, in the most intense day of competition so far in the […]

Vejer de La Frontera, Spain – June 21, 2020 – The second week of jumping here at the Summer Tour finished off today in brilliant sunshine. Already over €100,000 in prize money has been handed out here at Montenmedio and the final tally for the Tour will be […]