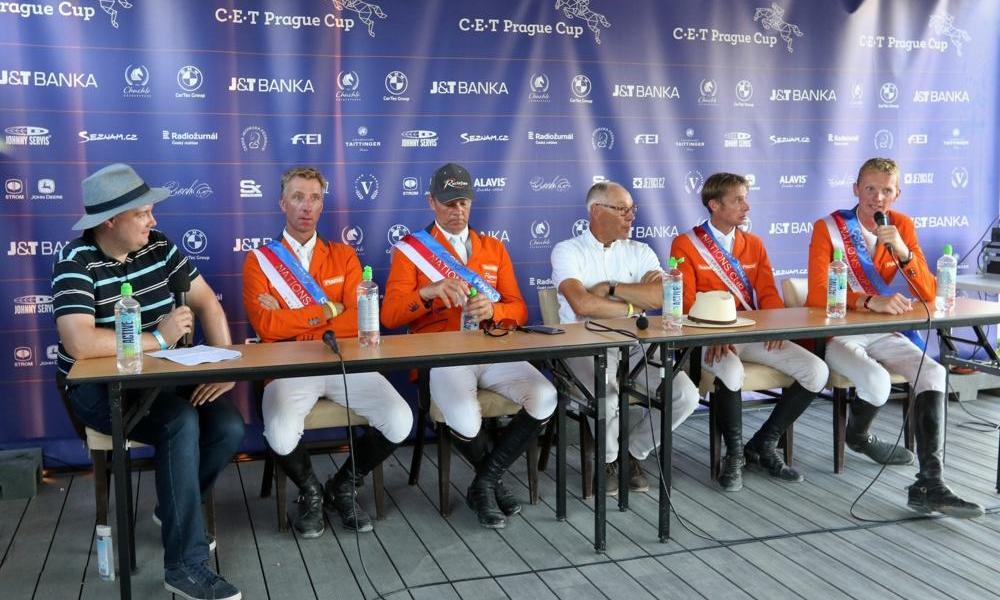 Prague, Czech Republic – August 21, 2020 – A strong team of Netherlands showed all it’s skills in the Nations Cup CSIO 3*, claiming first place on Friday during the Prague Cup CSIO 3* at Chuchle Arena Praha. The Dutchmen were at their very best, with only three […]