La Coruña, Spain – May 28, 2021 – Casas Novas Equestrian Centre has decided to cancel the International Show Jumping Competition of A Coruña planned during the month of July. This decision has been taken after evaluating the evolution of the covid pandemic both in Spain and internationally, […]

Madrid, Spain – May 17, 2021 – A tantalising lineup of show jumping superstars will continue their campaign in the world’s premier show jumping series from 21 – 23 May, heading to the beautiful destination of Club de Campo Villa de Madrid and raising the curtain on the […] 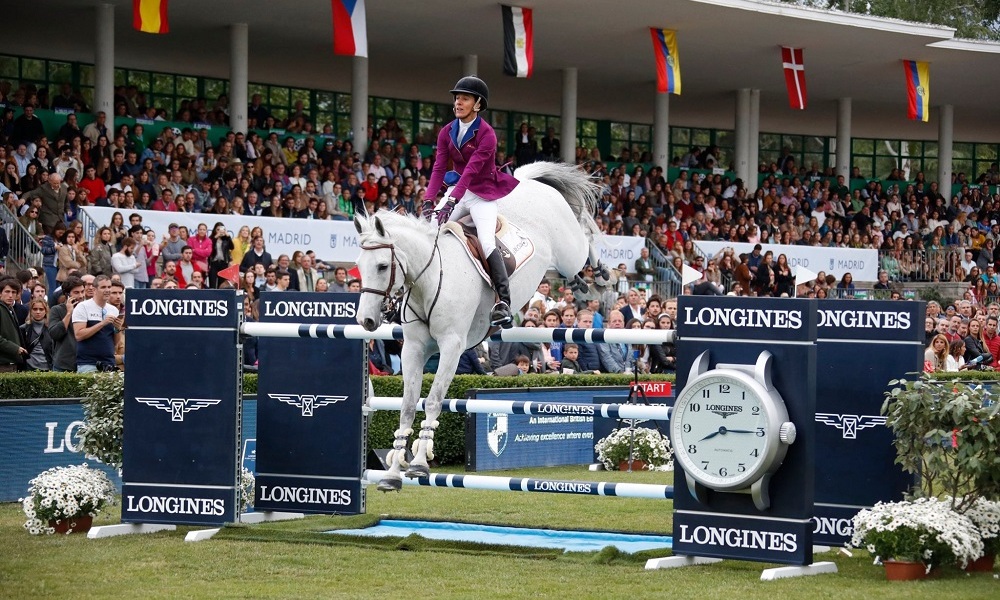 Stars Ready to Take Off as Longines Global Champions Tour Lands in Madrid!

Madrid, Spain – April 16, 2021 – The Longines Global Champions Tour returns to Madrid from 21 – 23 May for the first European leg on the circuit. Kicking off a flat out gallop across key European cities, Madrid is a globally significant capital which buzzes with sophistication and […] 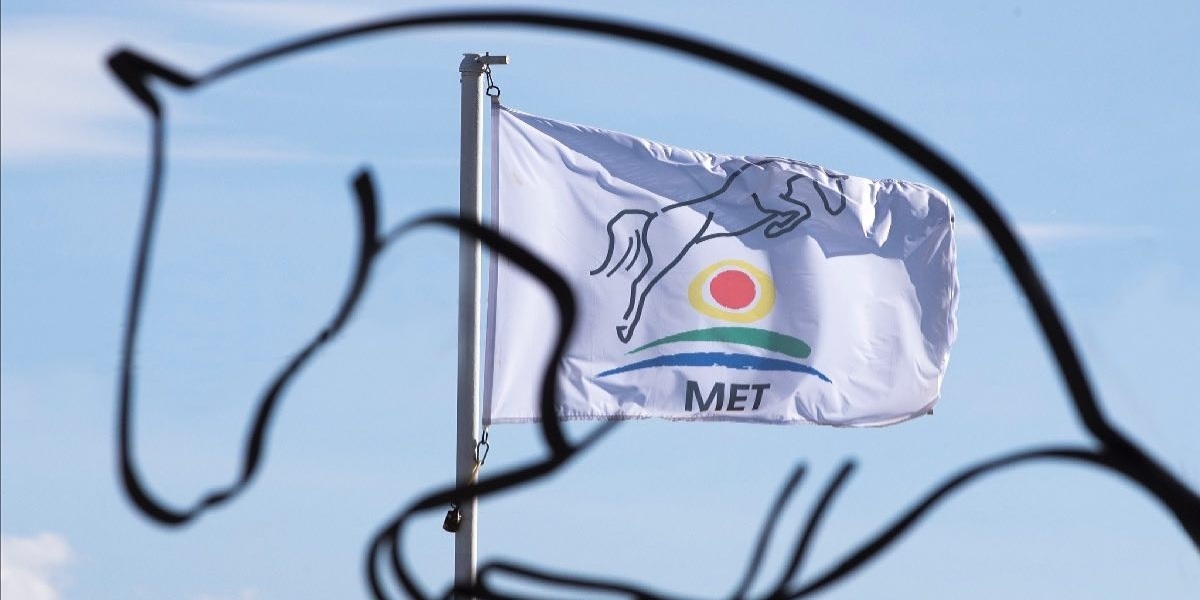 Oliva Nova, Spain – April 02, 2021 – Sadly, the organizers of the Mediterranean Equestrian Tour have released a statement announcing that the 2021 edition of Spring MET IV has been cancelled. The official announcement states the following: Due to the deadlines in the new FEI Return to […] 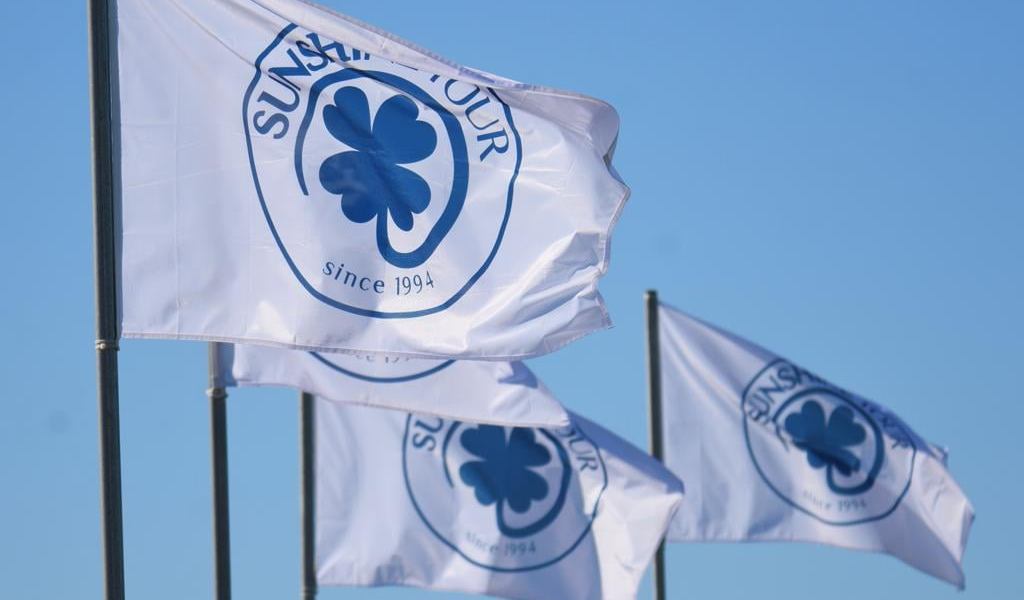 Vejer de La Frontera, Spain – March 10, 2021 – The organizers of the Sunshine Tour have issued a statement to clarify rumours and doubts regarding the cancellation of the remaining three weeks of the event as announced last Friday. Their official statement is the following: “In the second week […]

Richard Vogel Closes out the Sunshine Tour with another Victory

Vejer de La Frontera, Spain – March 4, 2021 – It was a quiet start to the fourth week here at Dehesa Montenmedio before the Sunshine Tour was forced to call off the remaining 3 days of the fourth week as well as the other 3 weeks of competition […] 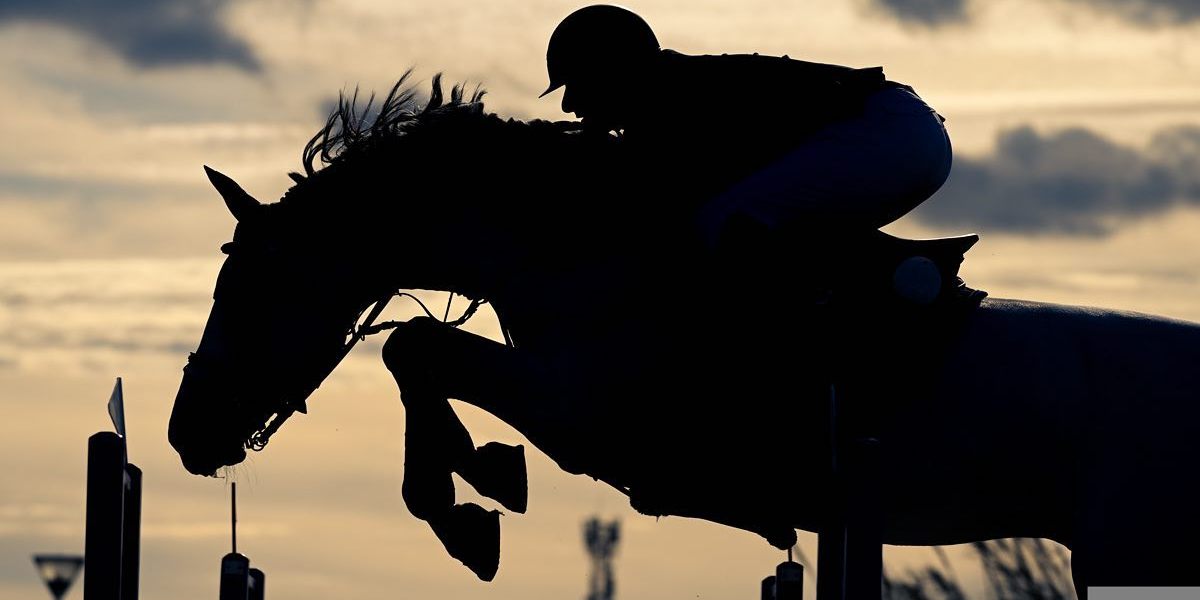 Vejer de La Frontera, Spain – February 26, 2021 –The organizing committee of the 2021 Sunshine Tour released a statement last Friday regarding the Equine Herpes Virus – Rhinopneumonia outbreak in Spain. Their official announcement states the following: “That to date no positive cases of Rhinopneumonia (EHV / […]

Vejer de La Frontera, Spain – November 27, 2020 – As a consequence of torrential rain here in Vejer on Friday it was decided to hold the Nations Cup CSIO 3* this Saturday, on the at 09:30 AM local time, giving the event all day in case rain […]

La Coruña, Spain – October 07, 2020 – Casas Novas Equestrian Center, host of the seventh leg of the Longines FEI Jumping World Cup™, which is due to be held at its facilities from 11 – 13 December, has announced the cancellation of the event this year. The […]

Vejer de la Frontera, Spain – September 19, 2020 – Spanish rider Mariano Martínez Bastida (ESP) was once again top of the podium in the Big Tour 1.40m class which had over 50 entries.  The class was held on grass in the David Broome arena and 15 combinations […]

Vejer de la Frontera, Spain – September 17, 2020 – Competition here at the Autumn Sunshine Tour is gaining momentum this week as more riders arrive with their horses.  There are now more than 300 horses competing over the week.  The Young Horses are progressing well over the […]

Gijón, Spain – August 24, 2020 – The two-star international Gijón Horse Jumping that was going to be held this weekend from August 27 to 30 at the facilities of the Astur de Gijón Equestrian Club has been canceled after the appearance of an outbreak of eight positive […]

Quarteira, Faro, Portugal – July 25, 2020 – Spain and Portugal renewed their Iberian rivalry in the ring of the Vilamoura Equestrian Centre on Saturday while competitors from both countries competed in the €25,400 Grand Prix CSI 2*. Spain came out on top with Mariano Martinez Bastida (ESP) […]

Vejer de la Frontera, Spain – June 26, 2020 – Eduardo Álvarez Aznar (ESP) and Legend (Ogano x Nabab de Reve) took the top spot on the podium last Friday in the €25,400 Longines Ranking Speed Class, in the most intense day of competition so far in the […]

Vejer de La Frontera, Spain – June 21, 2020 – The second week of jumping here at the Summer Tour finished off today in brilliant sunshine. Already over €100,000 in prize money has been handed out here at Montenmedio and the final tally for the Tour will be […]

Madrid, Spain – May 22, 2020 – Due to the world crisis that we are living, we face one of the hardest challenges in history. Beyond the impact on the lives of millions of people around the world, the COVID-19 pandemic has also dealt a severe setback to […] 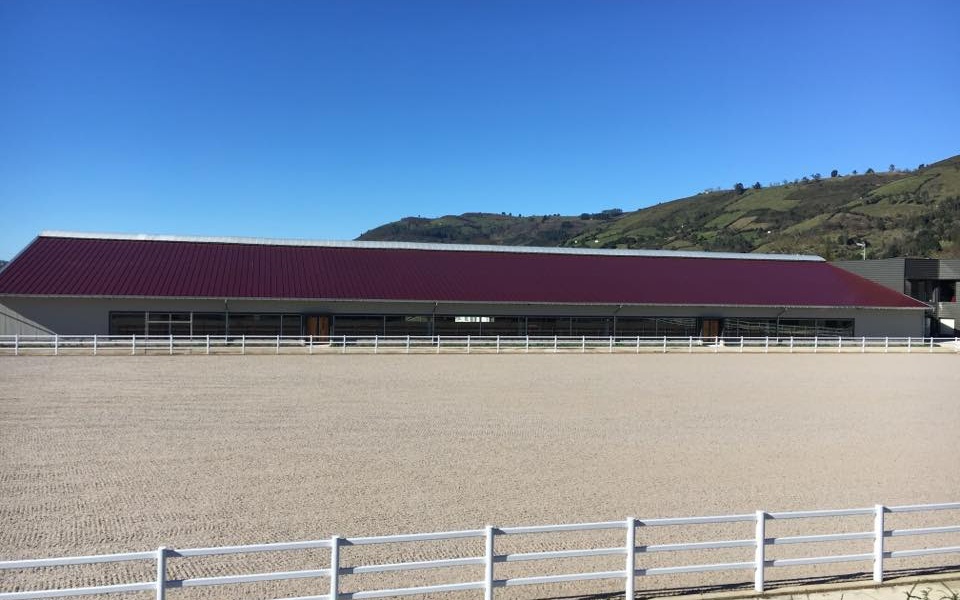 Madrid, Spain – May 12, 2020 – Yeguada Finca Maeza and Oxer Sport have reached an agreement for the organization of international competitions in the magnificent facilities of Sariego (Asturias) in the north of Spain. The plan is to schedule two consecutive CSI 2* in July and, little […]

José Fumero the rider from Tenerife, ambassador of the automobile brand Suzuki, recovers from a shoulder operation whilst the country stands self-isolated due to the COVID crisis. Whilst his staying in Spain, we wanted to take this moment to ask him how he is living this complicated situation. […]

Madrid, Spain – March 31, 2020 – In accordance with the health crisis that we are experiencing worldwide and following the instructions of the Government of Spain and the Ministry of Health, the Club de Campo Villa de Madrid and Oxer Sport, we have decided to postpone the […]

Montemedio, Vejer de La Frontera, Spain – Thursday, February 13, 2020 – Good atmosphere on the terraces of Montenmedio thanks to the sun and the pleasant temperature provided the perfect setting  for the big test of the day, the €26,150 Geolastic Trophy CSI 2*, the first major class […]

Wellington, Florida, USA —Friday, January 31, 2020 —  As the sun dipped behind the horizon during Friday’s $72,900 Candy Tribble Qualifier CSI4*-W, Sergio Alvarez Moya (ESP), the only Spanish rider in the international field of 60, rode away with the day’s highest honor aboard his longtime partner Charmeur. […]