Vejer de La Frontera, Spain – November 23, 2020 – It was another very busy day of jumping here at the Autumn Tour, Dehesa Montenmedio with more than 500 competitors enjoying the sunny weather as they competed across the 9 classes throughout the day. The Netherlands claimed both […] Valkenswaard, The Netherlands – November 19, 2020 – Tops International Arena in Valkenswaard makes a spectacular return to grass with a completely new world class surface, it can be announced today. The new grass footing has been installed in the expansive 125m x 85m main competition arena. This […]

Mechelen, Belgium – November 01, 2020 – The Organizing Committee of Jumping Mechelen CSI 5*-W have released a statement announcing that the 2020 edition of the event is cancelled due to health safety concerns as a result of the recent surge in Coronavirus cases in Europe. Theofficial announcement […]

Grimaud, France – October 16, 2020 – Maikel van der Vleuten (NED) and Dana Blue have been one of the best combinations this year competing at the highly-contested Hubside Jumping and it was no different on Friday. The duo were the winners of the €35,000 Hubside Jump-off Challenge […] 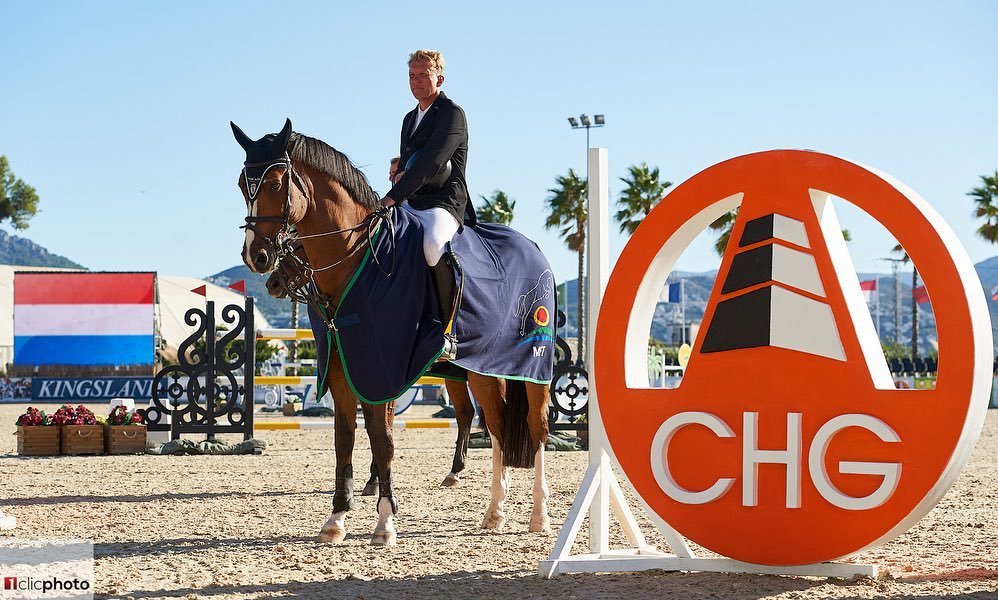 Oliva Nova, Spain – September 03, 2020 – Remco Been and Holland vd Bisschop triumphed in the €25,600 CHG – Construcciones Hispano Germanas S.A. Prize CSI 2* yesterday during the first week of the Autumn Tour I. The 1.45m jump-off class that also counted for the Longines world […] 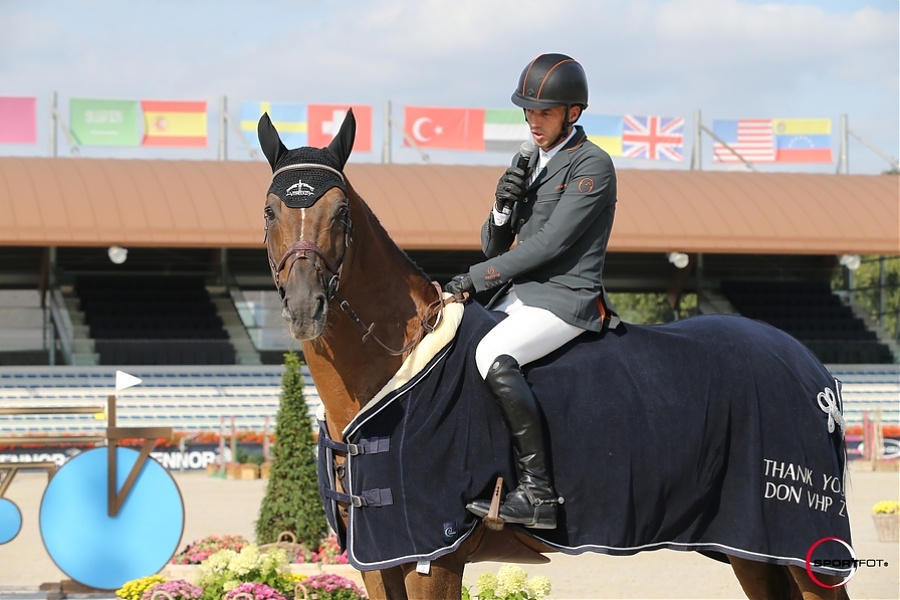 Valkenswaard, The Netherlands – September 12, 2020 – It’s showtime for most of the 30 highest-ranked riders in the world today during the GC Valkenswaard CSI 5* at the stunning Tops International Arena. Yesterday’s qualifier has determined the 35 riders who will enter the ring to battle for […]

Valkenswaard, The Netherlands – September 11, 2020 – Don VHP Z, one of the greatest horses in modern show jumping, will officially retire from the sport in a special emotional ceremony at Tops International Arena tomorrow (Saturday). He is known as one of the most consistent five star […] 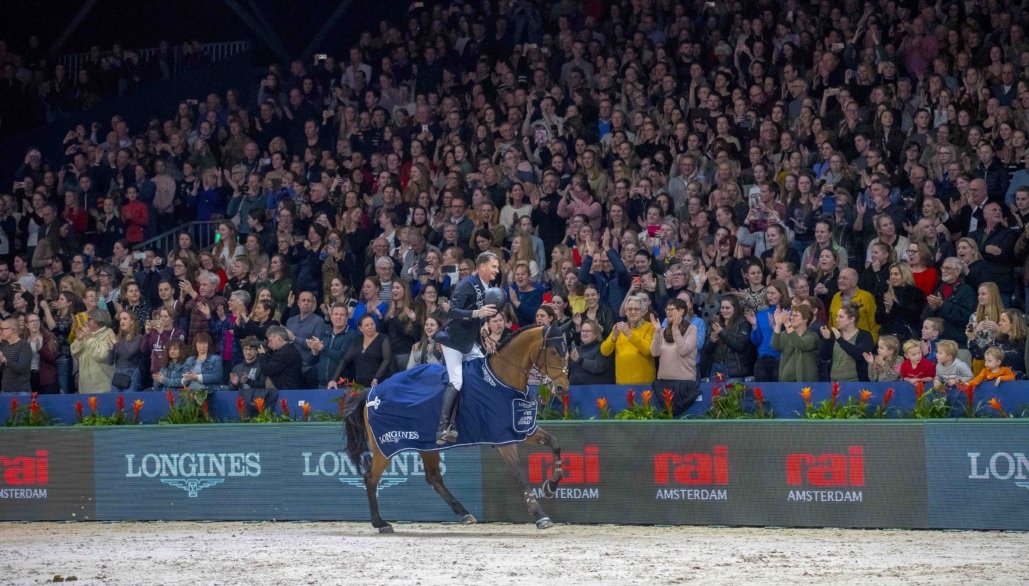 Amsterdam, The Netherlands – September 09, 2020 – It is with a feeling of great sadness that the organisation of Jumping Amsterdam had to make the decision to cancel the 2021 event, which was to take place from 28 – 31 January. Due to the current corona related […]