Aachen, Germany – July 19, 2019 – There are moments in life when a few hundredths of a second can really hurt. In the €250,000 Mercedes-Benz Nations Cup CSIO 5* the German team experienced one of those moments, whilst Sweden celebrated a perfect victory thanks to a superb […]

Falsterbo, Sweden – July 14, 2019 – Team Sweden soared to victory at the €200,000 Longines FEI Jumping Nations Cup™ of Sweden CSIO 5* in Falsterbo (SWE) this afternoon, but it took a nail-biting last-to-go run from home heroes Peder Fredricson (47) and H&M All In to clinch it. Leading […] 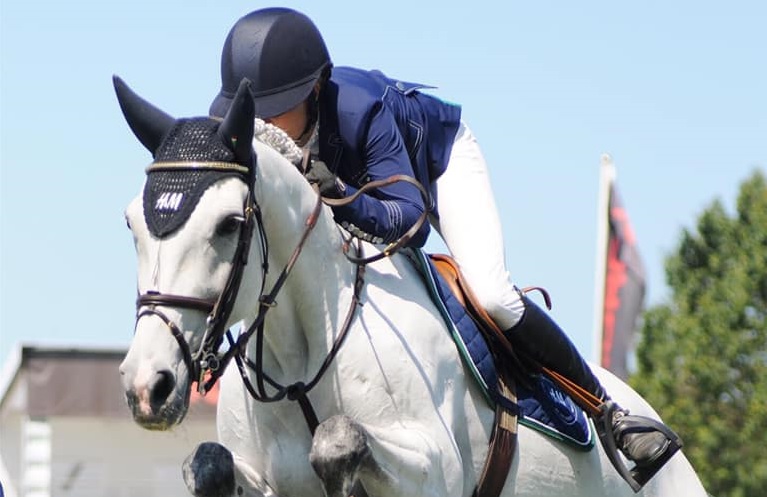 Falsterbo, Sweden – July 12, 2019 – It’s only Friday but the Falsterbo Horse Show CSIO 5* already showcases one of the most important competitions this week, the €200,000 Longines Grand Prix CSI 5*. The list of participants has been confirmed and the order-of-go for riders and horses […]

Week Preview: List of All Major FEI-Level Events this Week with Links to More Information about Them

Riders and horses are ready to prance and dance Europe for another weekend of top sport. The highlight of the week is the Longines FEI Jumping Nations Cup of Sweden CSIO 5*, held during the Falsterbo Horse Show CSIO 5*, an event that will certainly call the attention […]

Paris, France – July 04, 2019 – Henrik von Eckermann (SWE) has been signed up for Scandinavian Vikings team in the GCL mid-season transfer period, while the majority of squads remain untouched retaining their star strikers for the critical race to the finals in New York and the […]