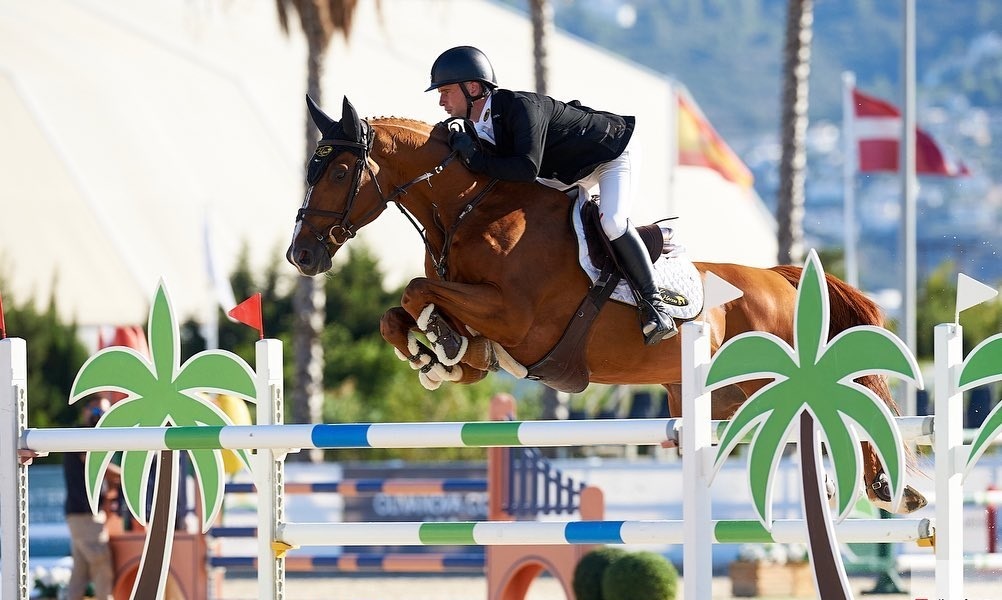 Oliva Nova, Spain – October 17, 2020 – Richard Howley (IRL) and Arlo de Blondel raced towards victory in the €25,480 Two-Phase Challenge CSI 2* for the Emiralia Horse Corporation Trophy on Thursday during the second week of the Mediterranean Equestrian Tour‘s Autumn Tour.  The Irishman and the 10-year-old […]

Quarteira, Faro, Portugal – October 16, 2020 – Guy Williams (GBR) and Rouge de Ravel have been on fire at the Vilamoura Champions Tour and the dynamic duo claimed the jackpot for the third time in less than two weeks, this time winning the €25,215 Speed Challenge CSI […] 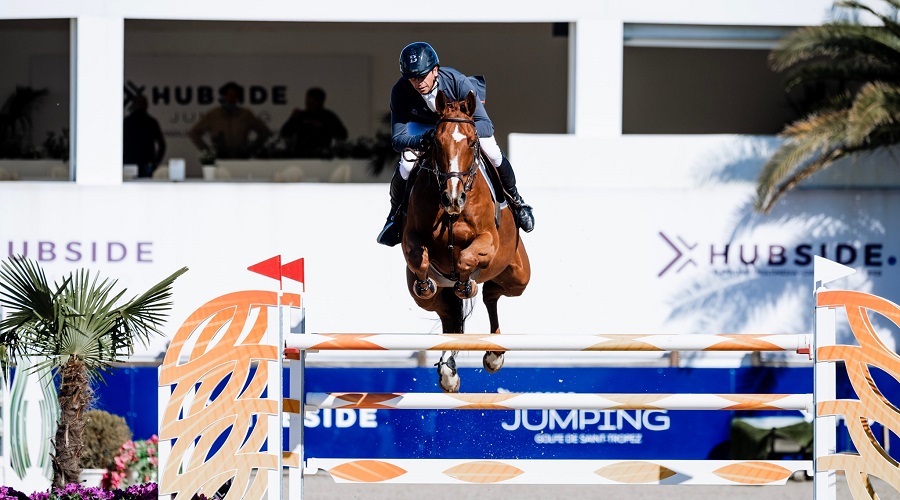 Grimaud, France – October 15, 2020 – Julien Epaillard (FRA) was out for the win and revenge today during the first day of the final week of competition at the Hubside Jumping. Today’s feature class was a chess game between two of the fastest riders in the world. […]

Quarteira, Faro, Portugal – October 08, 2020 – Before going to win the Grand Prix CSI 3* last Sunday Guy Williams (GBR) and Rouge de Ravel claimed the first win of the week on Thursday, riding to victory in the feature class of the day, held at the […]

Quarteira, Faro, Portugal – October 11, 2020 – Guy Williams (GBR) and Rouge de Ravel galloped towards another win during the Vilamoura Champions Tour at the Vilamoura Equestrian Centre. The duo were the victors of the Grand Prix CSI 3*, the feature class of the the first week […]

Mil Spring, North Carolina, USA – October 8, 2020 – Sydney Shulman (ISR) and Villamoura left out a few strides to top the largest class held to date at the venue, winning the $67,252 Horseware Ireland Welcome Stake CSI 3* during the fourth week of the Tryon Fall Series at […]

Vejer de la Frontera, Spain – October 03, 2020 – Taylor Alexander (USA) and Ryanair de Riverland rode an amazingly fast round in the jump off to win the Big Class CSI 3* today during the third week of Sunshine Tour’s Autumn Tour. Her round aboard the 15-year-old […]

Grimaud, France – September 26, 2020 – Julien Epaillard (FRA) proved once again why he is considered one of the fastest riders in the world, claiming first place in the €35,000 Hubside Speed Challenge CSI 5* yesterday during the third week of the Hubside Jumping Fall Tour. The “Flying […]