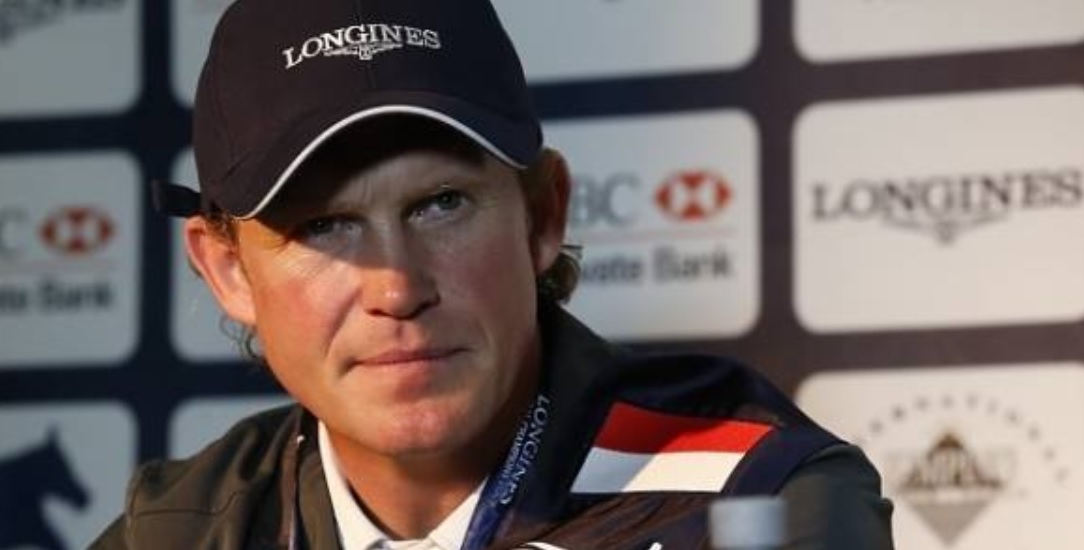 Evesham, England – November 06, 2019 – Poden Farms released an announcement yesterday stating that renowned Irish rider and trainer Cameron Hanley (IRL) is the newest member of their team, serving both as a rider and as Emily Moffit‘s (GBR) trainer. The renowned English stables issued the following […] 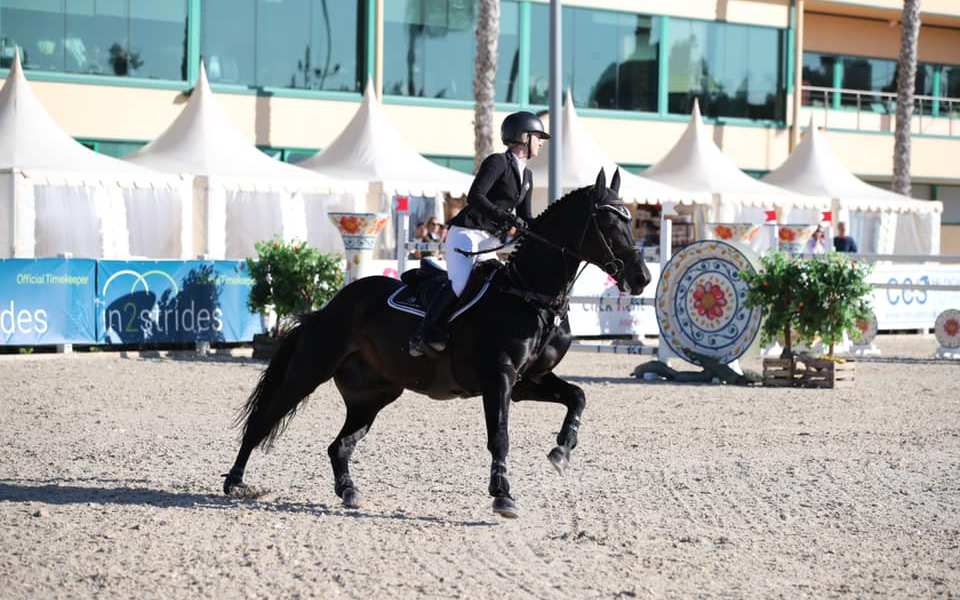 Rome, Italy – September 07, 2019 – The world class combination of Ben Maher (GBR) and Explosion W took Rome by storm winning their second LGCT Grand Prix in a row in the Eternal City. Victory propelled the British Olympic gold medallist into the lead in the overall […] 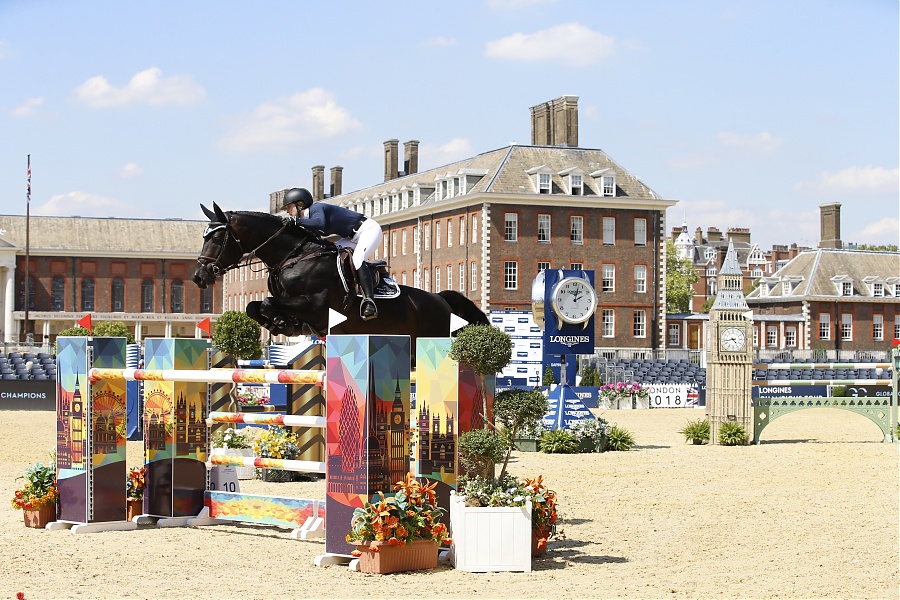 The Longines Global Champions Tour (LGCT) has finally arrived on “home soil” for its first leg of the year in Europe and it couldn’t have picked a better place to get things started in the old continent. The fifth leg of the championship series takes place this week […] 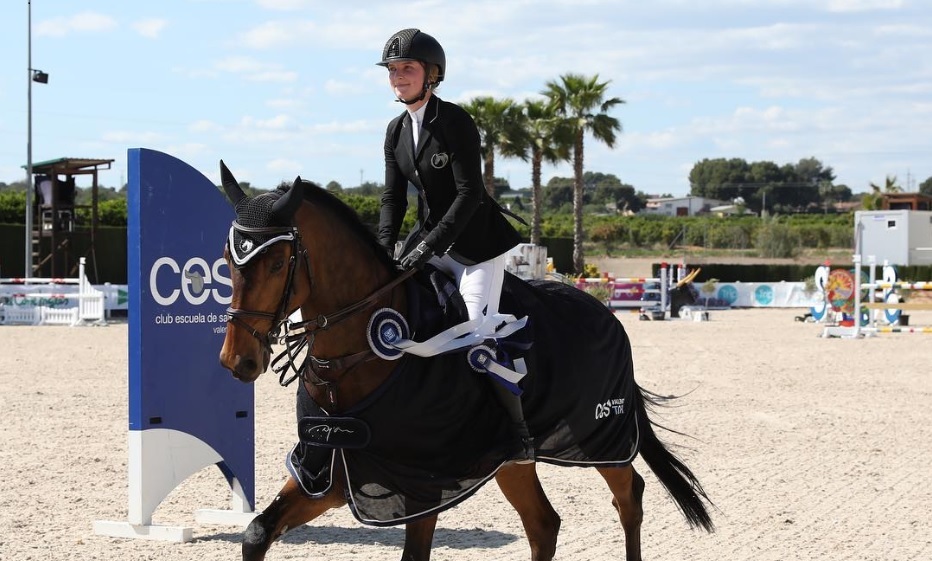 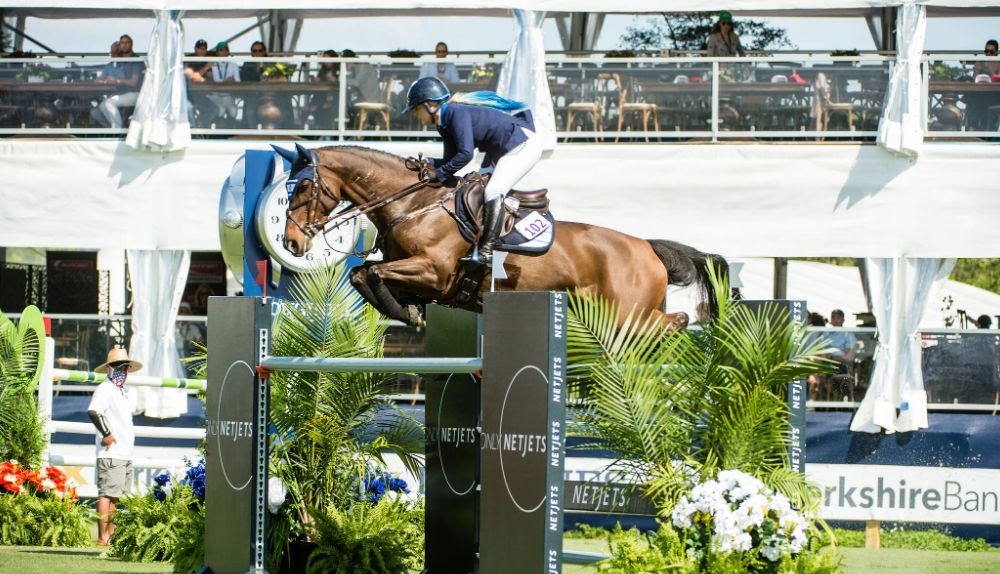 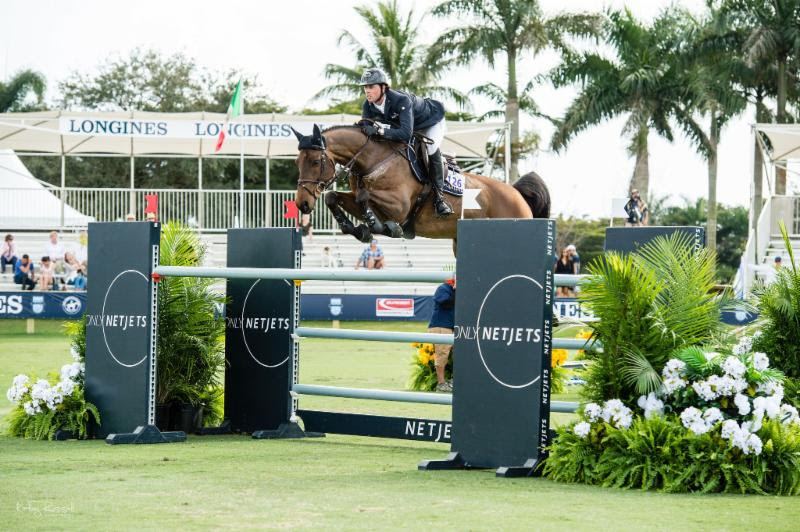 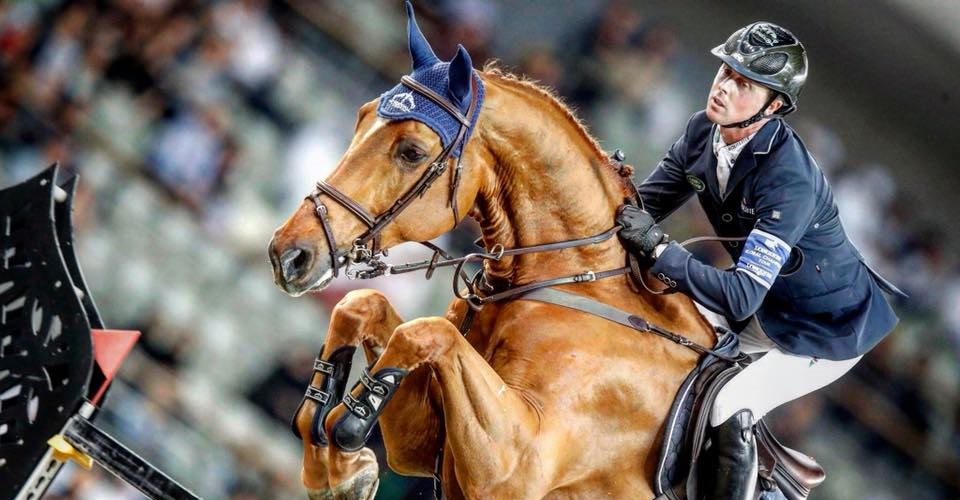 Ben Maher (GBR) a year of a lifetime competing in both the Longines Global Champions Tour (LGCT) and Global Champions League (GCL) in 2018. The Brit did not only win the two most prestigious championship series in the sport but was also the overall leader in terms of […] 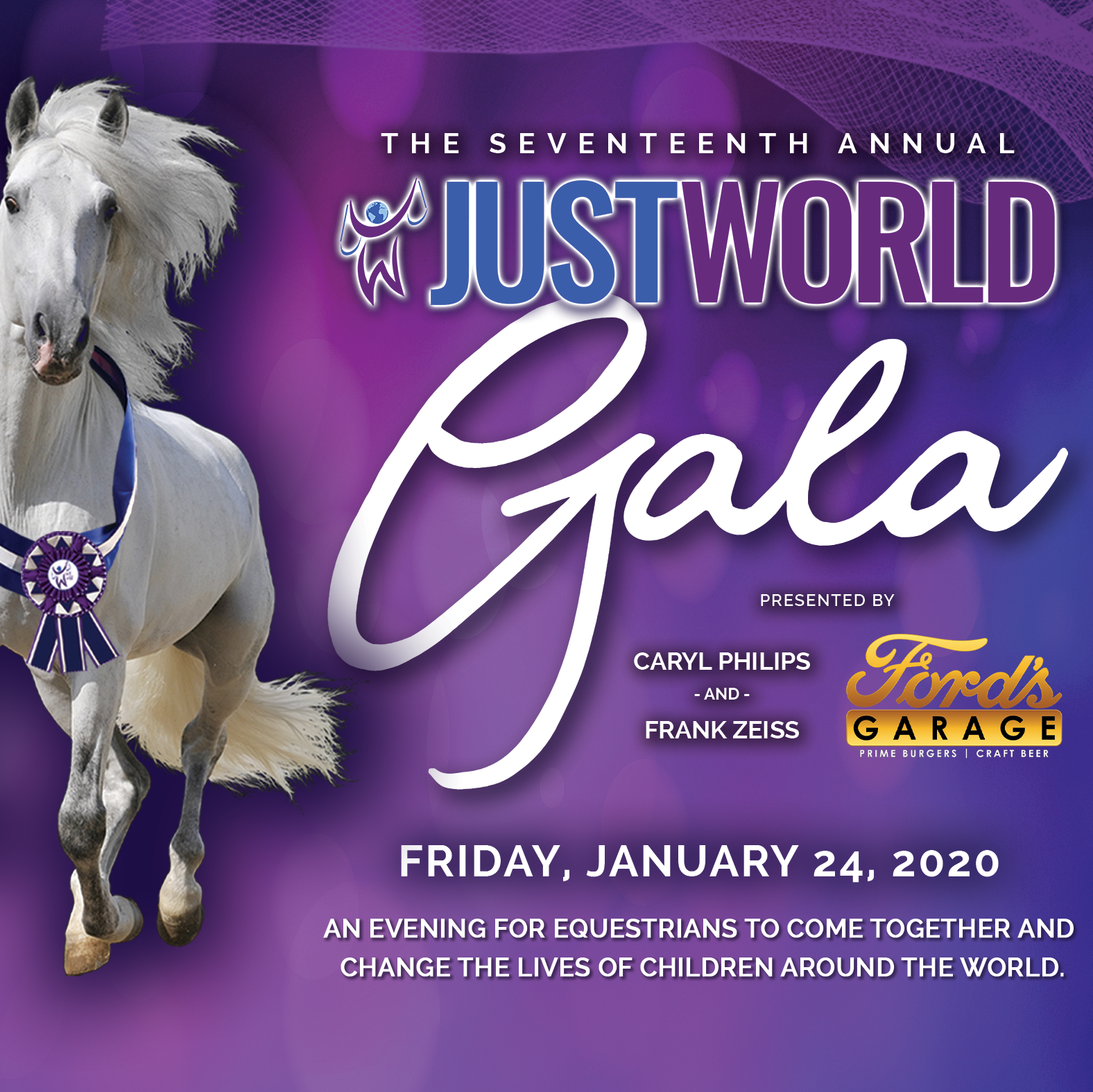 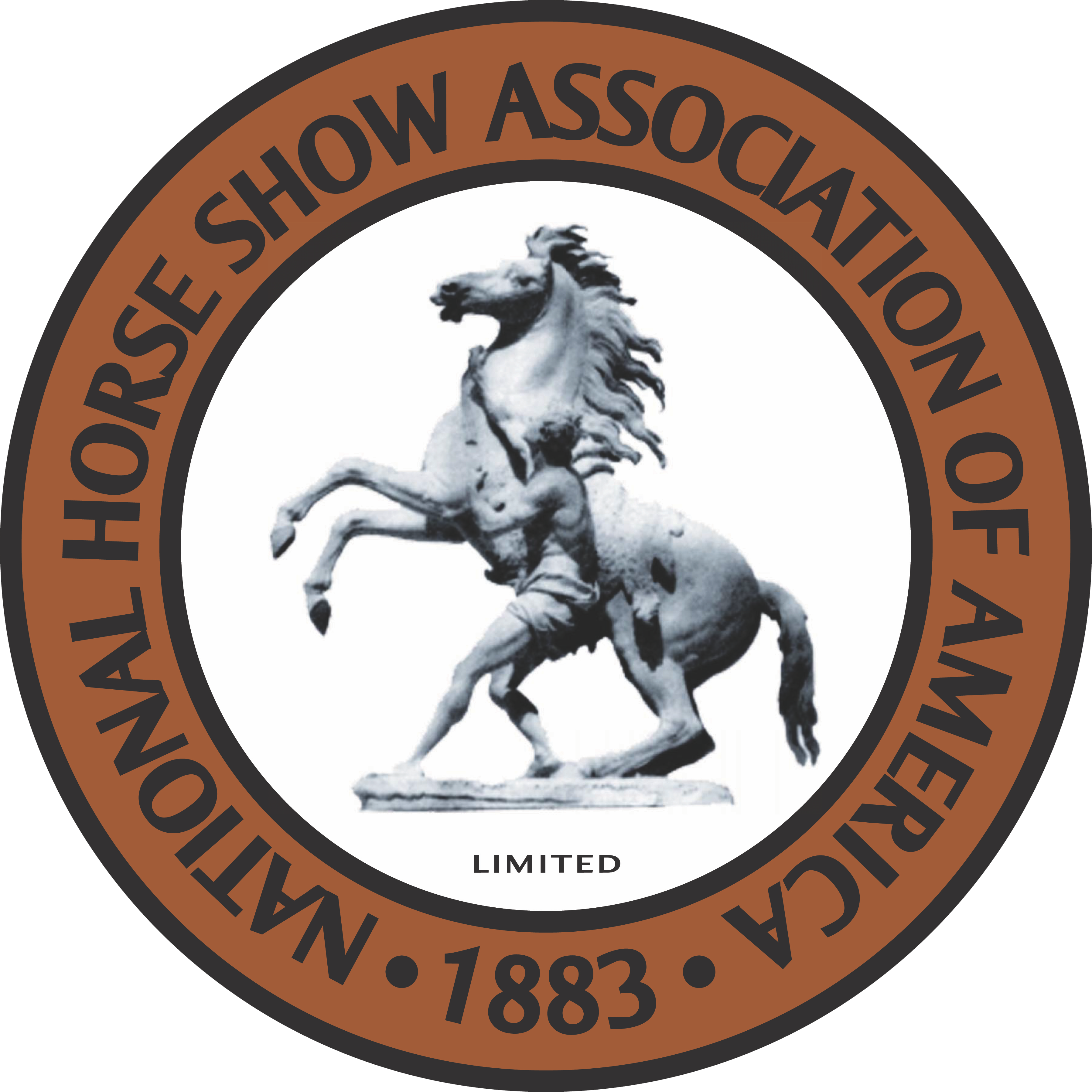