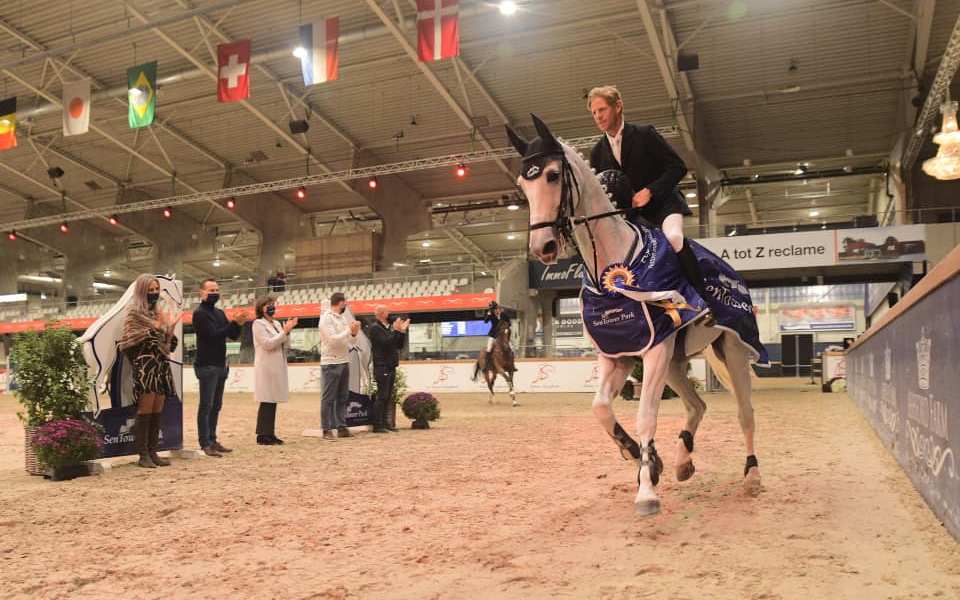 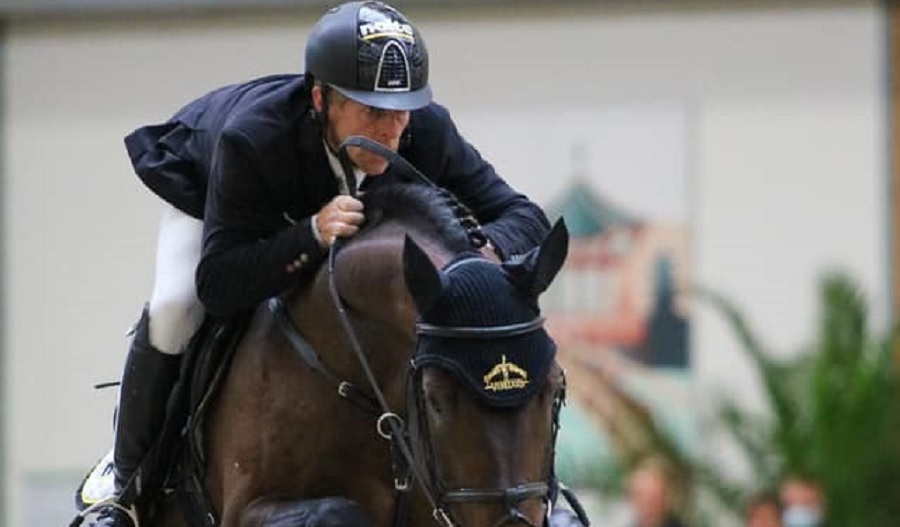 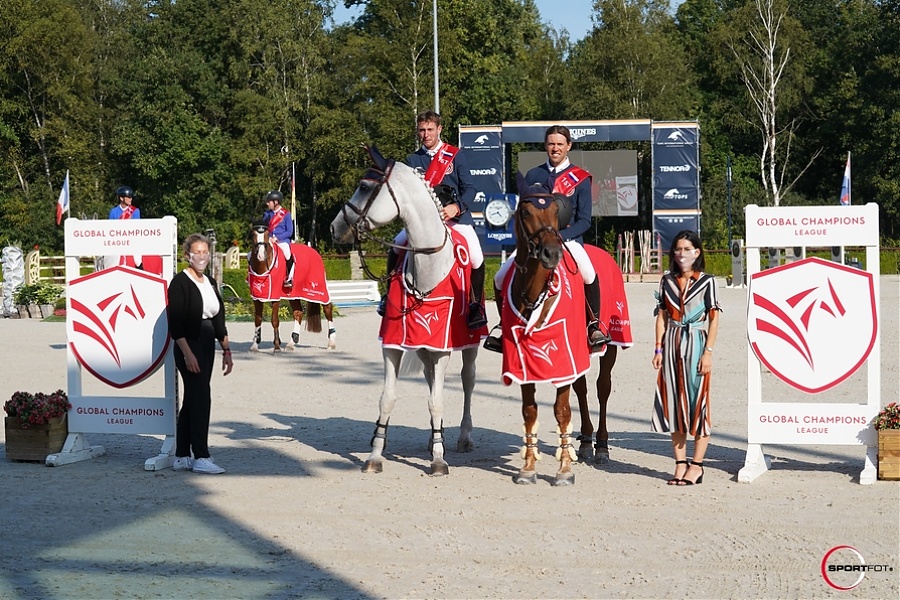 Valkenswaard, The Netherlands – The Hamburg Giants towered over their rivals to win the GCL of Valkenswaard Presented by Stal Tops in a rollercoaster team thriller. Show jumping fans across the globe were treated to a high adrenaline team competition with dramatic changes of fortune throughout the unpredictable […]

Grimaud, France – August 27, 2020 – Five-star level showjumping is back during the Hubside Jumping CSI 5* & 2* along the coast of the French Riviera in France. A star-studded field of riders and their amazing horses are set to battle it out for precious FEI points. The […]

Grimaud, France – June 20, 2020 – Marc Dillasser (FRA) and Cliffton Belesbat were the winners of the €15,000 Speed Challenge CSI 4* yesterday during the Hubside Jumping CSI 4*/2*/1* at the Haras des Grillons in France. The Frenchman and the 13-year-old bay Dutch Warmblood gelding (Clinton x […]

You are participating in Hubside Jumping for the first time. What are your impressions? I must admit that I am really impressed. The facilities are superb, the ring is very pleasant, the paddock is huge, there it is a very pleasant calm, the stables are perfect. In short, […] 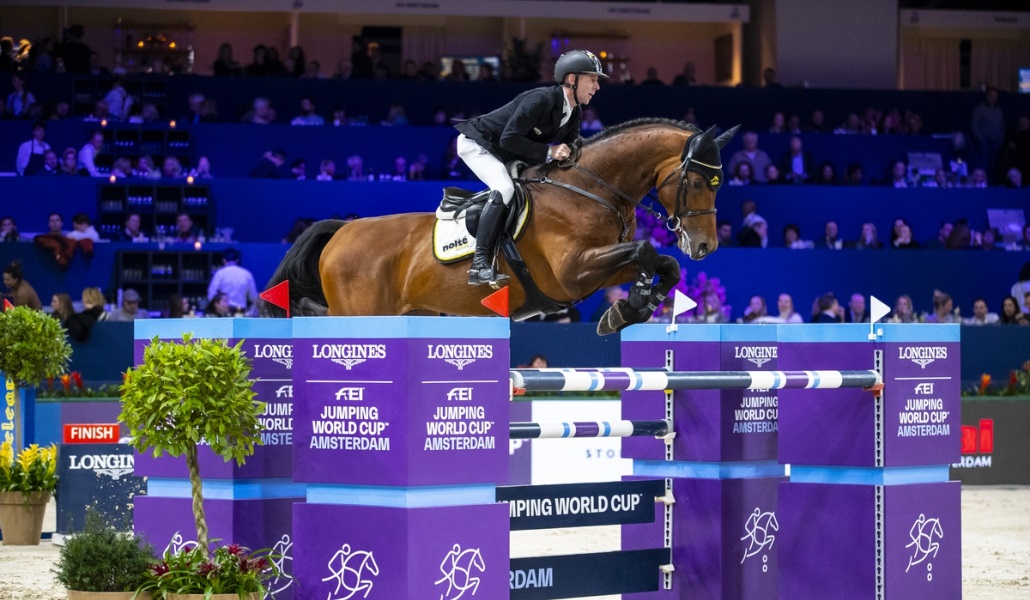 Amsterdam, The Netherlands – January 25, 2020 – Marcus Ehning (GER) and A La Carte NRW triumphed in the €50,000 Telegraaf Prize CSI 5* last night during the Jumping Amsterdam CSI 5*-W . A total of ten combinations had qualified for the jump-off class but the German and […]

The weather is cold in the northern hemisphere but you can expect riders and horses to bring the heat indoors as they compete in the CHI of Geneva 5* and CSI Casas Novas – A Coruña CSI 5*/2* this week. The two shows are the featured attractions among […]

Madrid, Spain – Pret A Tout more than lived up to his name when carrying German ace, Marcus Ehning, to victory in today’s €161,000 Longines FEI Jumping World Cup™ Western European League Qualifier CSI 5*-W at Madrid in Spain. Fourth to go in a breathtaking nine-horse jump-off, the […]