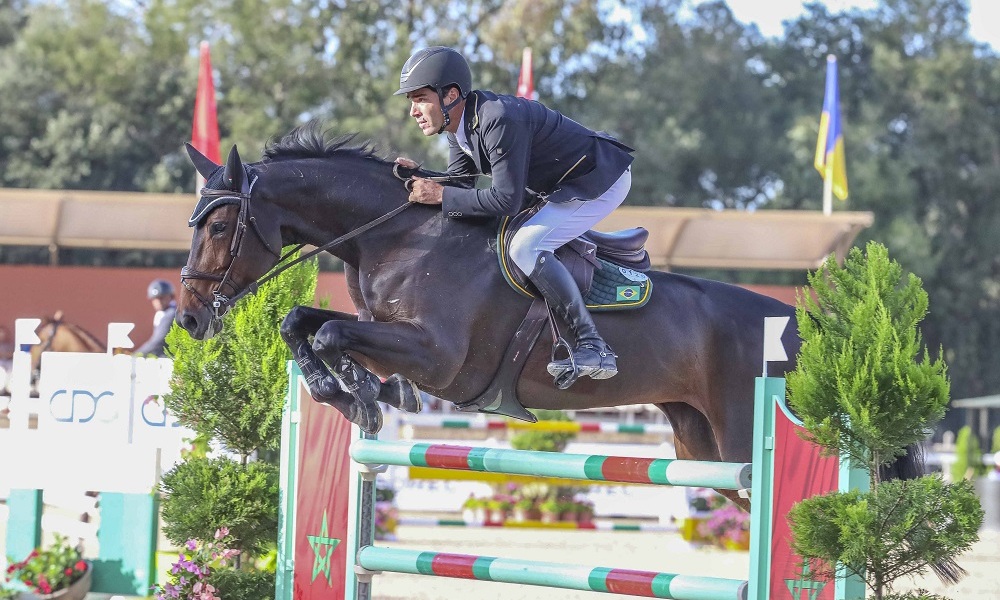 Riders & Horses for the Horses & Dreams CSI 4* at Hagen

Hagen, Germany – April 19, 2022 – The show has already begun during the 2022 edition of the Horses & Dreams Meets Canada CSI 4*. The traditional German horse show has attracted top riders from all over the world, including the likes of Marcus Ehning (GER), Henrik von […] 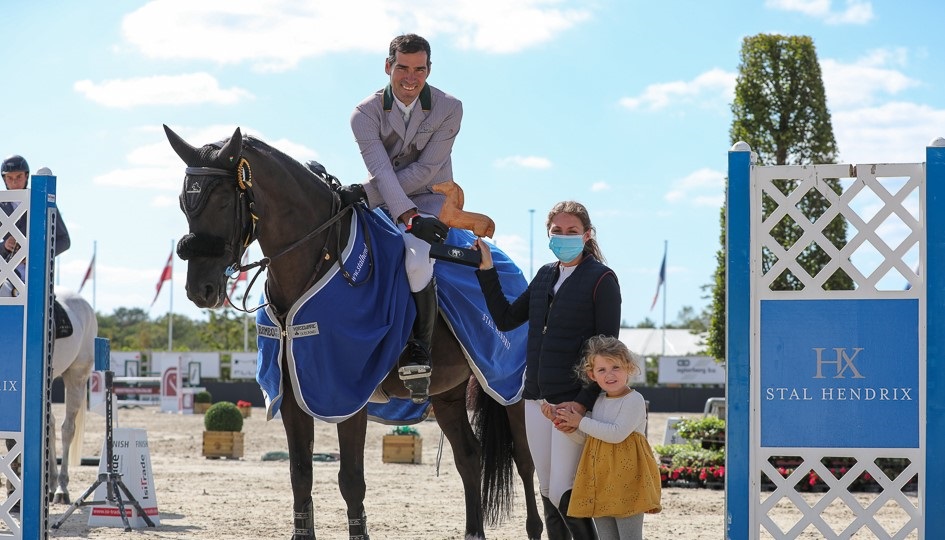 Catch Them if You Can! Francisco Musa & Catch Me Império Egípcio Blaze to Victory at the Sunshine Tour CSI 3*

Vejer de La Frontera, Spain – Sunday, March 02, 2020 – Francisco José Mesquita Musa (BRA) and Catch Me Império Egipcio were the stars of the day yesterday during the fourth week of the Sunshine Tour CSI 2*/3*/4*. The Brazilian was the winner of  the Big Tour €13,900 Speed […]

Another week of FEI-level classes was kicked off yesterday during the Vilamoura Champions Tour at the Vilamoura Equestrian Centre in Quarteira, Faro, Portugal. The first major contest of the week, a 1.45m speed challenge was won by Francisco José Mesquita Musa (BRA) and Sharapova Império Egípcio. The Brazilian […]

Two FEI ranking classes were held on Friday, February 23, during the seventh week of the 2018 Winter Equestrian Festival (WEF) at the Palm Beach International Equestrian Center in Wellington, FL. Kristen Vanderveen (USA) and Bull Run’s Faustino de Tili were the winners of the $35,000 Bainbridge 1.45m […]

A brand new partnership triumphed in a field of 27 starters in the $35,000 Hollow Creek Farm 1.50m Classic during week six. On the Derby field at Equestrian Village (home to the Adequan® Global Dressage Festival), Brazil’s Francisco Jose Mesquita Musa and Biscayo produced the fastest of only […]