Paris, France – July 04, 2019 – Henrik von Eckermann (SWE) has been signed up for Scandinavian Vikings team in the GCL mid-season transfer period, while the majority of squads remain untouched retaining their star strikers for the critical race to the finals in New York and the […] 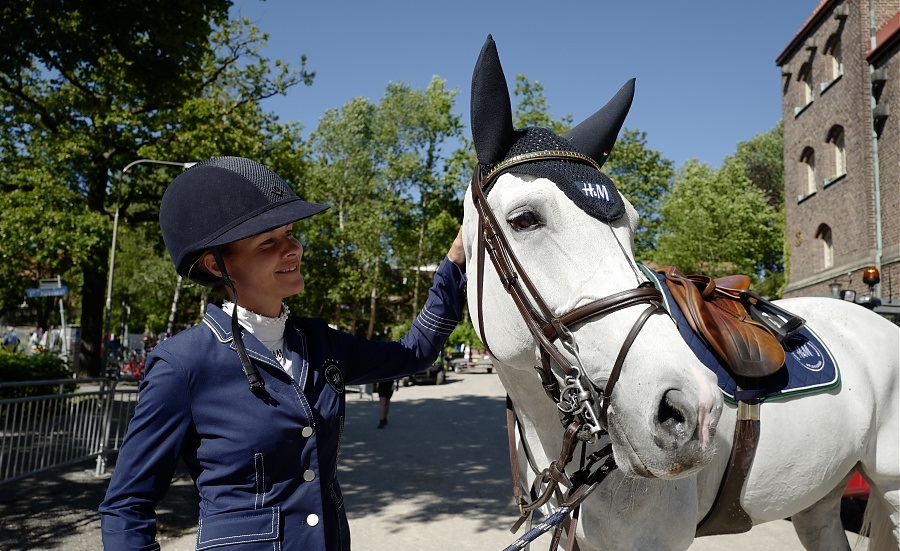 After winning the €900,000 Rolex Grand Prix CSI 5* at the Dutch Masters, Henrik von Eckermann (SWE) not only took the lion’s share of the jackpot but also became the live contenter for the Rolex Grand Slam of Showjumping. The Swede was interviewed about several aspects of his career […]

For the first time Stockholm, Sweden now takes its place on the LGCT global circuit, joining a powerful list of cites. Alongside the main competitions of LGCT and GCL, the concept of Stockholm Horse Week will be launched with a focus is to inspire, broaden and create a celebration […]

Showjumping’s superstars are back at it again this week as the battle for the Longines Global Champions Tour championship gets fierce. The eighth leg of the series will make its inaugural stop in Stockholm, setting apart the contenders from pretenders in pursuit of the Champion of Champions title. […]

Stockholm, Sweden – June 10, 2019 – For the first time in Longines Global Champions Tour (LGCT) history, Stockholm, Sweden, will take its place on the global circuit, joining a powerful list of cities from around the world. With the first of three new additions to the Championship kicking […]

Stockholm, Sweden – June 10, 2019 – The countdown to the inaugural Longines Global Champions Tour of Stockholm CSI 5* is on this week. For the first time Stockholm, Sweden now takes its place on the LGCT global circuit, joining a powerful list of cites. Alongside the main competitions of LGCT and […]

Hamburg, Germany – May 30, 2019 – The second day of competition at the Longines Global Champions Tour of Hamburg CSI 5* saw Peder Fredricson (SWE) and H&M All In storm to victory in the €122,00 Mercedes-Benz CSI5* Championat of Hamburg CSI 5*. Fredricson finished 0.22 seconds ahead of […]

Rome, Italy – May 24, 2019 – Team Sweden posted only their second victory in the long and distinguished history of the €250,000 Nations Cup CSIO 5* at CSIO Rome Piazza di Siena yesterday. On an afternoon that produced plenty of drama, the single double-clear of the entire competition came from […]

Peder Fredricson & Catch Me Not Speed to Victory in €150,000 Second Class of the Longines FEI Jumping World Cup™ Final