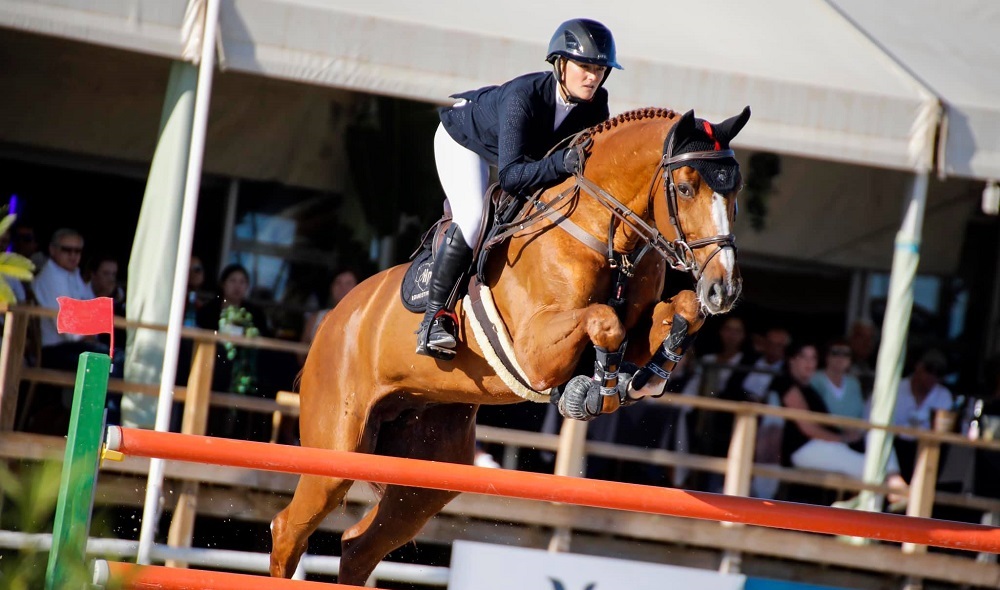 Vilamoura, Portugal – November 14, 2021 – Nicola Pohl (GER) and Exelero 2 powered towards victory in the €95,000 Grand Prix CSI 4* on Sunday during the fifth week of the 2021 Vilamoura Champions Tour at the Vilamoura Equestrian Centre. A total of 51 rider-and-horse combinations lined up […] 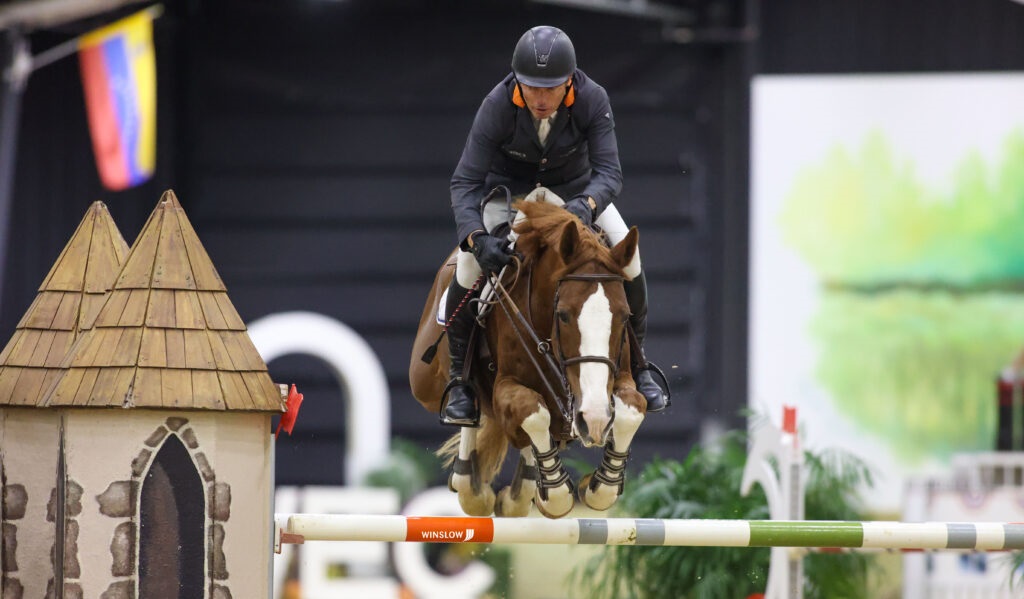 Wilmington, Ohio, USA – October 17, 2021 – Another week of top-notch equestrian sport commenced at World Equestrian Center for week three of the Fall Classic series. Saturday saw a field of over 40 competitors and their horses contest the $10,000 Futures Prix and the $50,000 Grand Prix […] 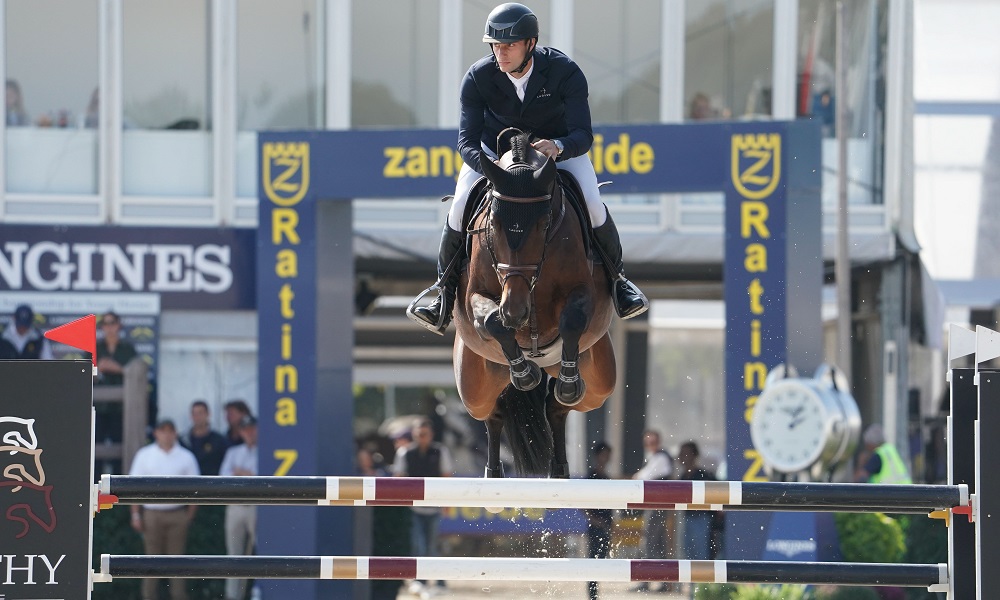 Lanaken, Belgium – September 23, 2019 – In the seven-year-old qualifier there was one rider that impressed the most with his horses. Richard Vogel (GER) had his two seven-year-old mounts in excellent shape which was emphasized by their results. The German placed first with his special mare Looping […] 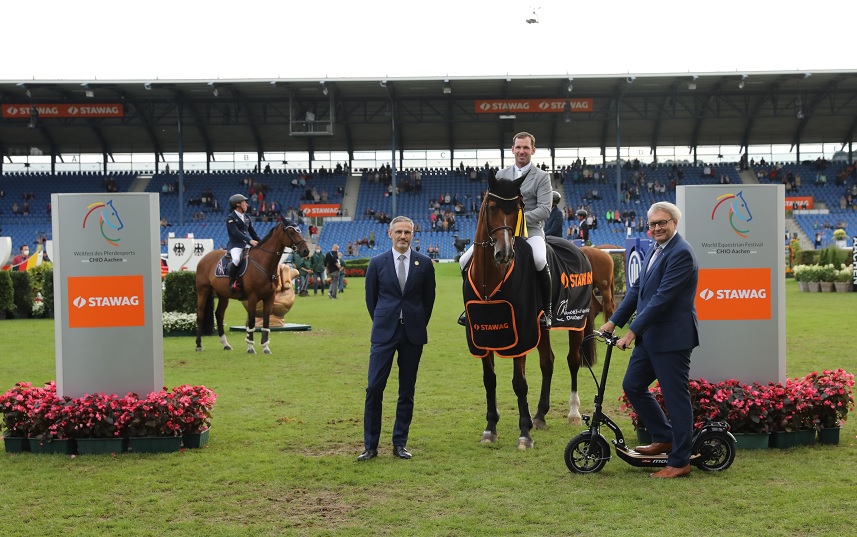 Philipp Weishaupt & Lacasino Ride for the Win in €26,000 Stawag-Prize CSIO 5* at Aachen

Aachen, Germany – September 16, 2021 – Philipp Weishaupt (GER) and Lacasino were the fastest pair this afternoon in the €26,000 Stawag-Prize CSIO 5*, a penalties and time jumping competition. As Weishaupt (GER) stated, thanks to his colleagues Marco Kutscher (GER) and Christian Kukuk (GER). Lacasino has been stabled […] 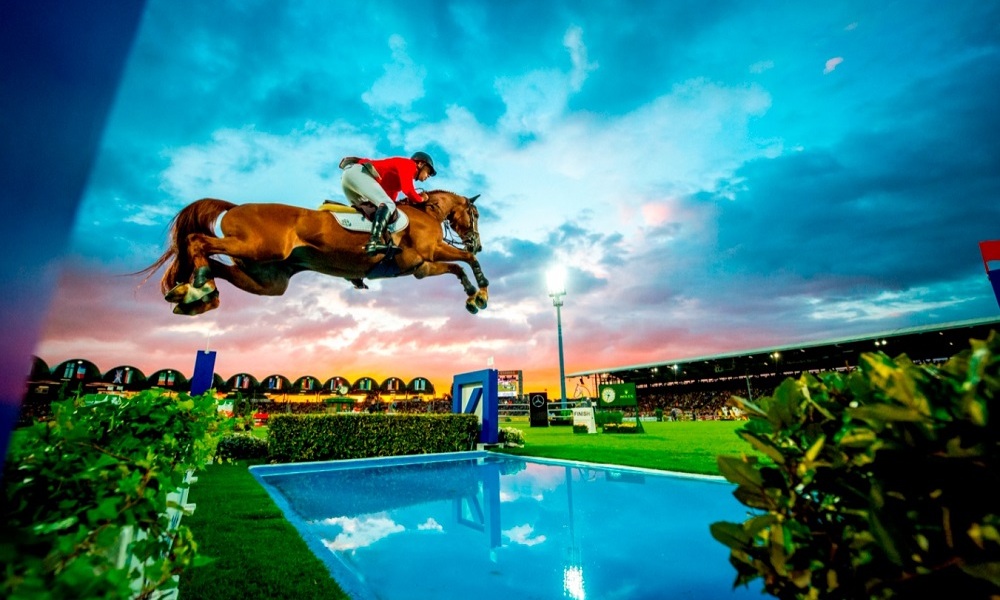 Aachen, Germany – September 16, 2021 – It sure feels like Sunday during the 2021 edition of the CHIO Aachen as one of the most prestigious events of the years hosts teams representing 8 nations, all set to compete in the $1,000,000 Mercedes-Benz Nations Cup CSIO 5* there. […] 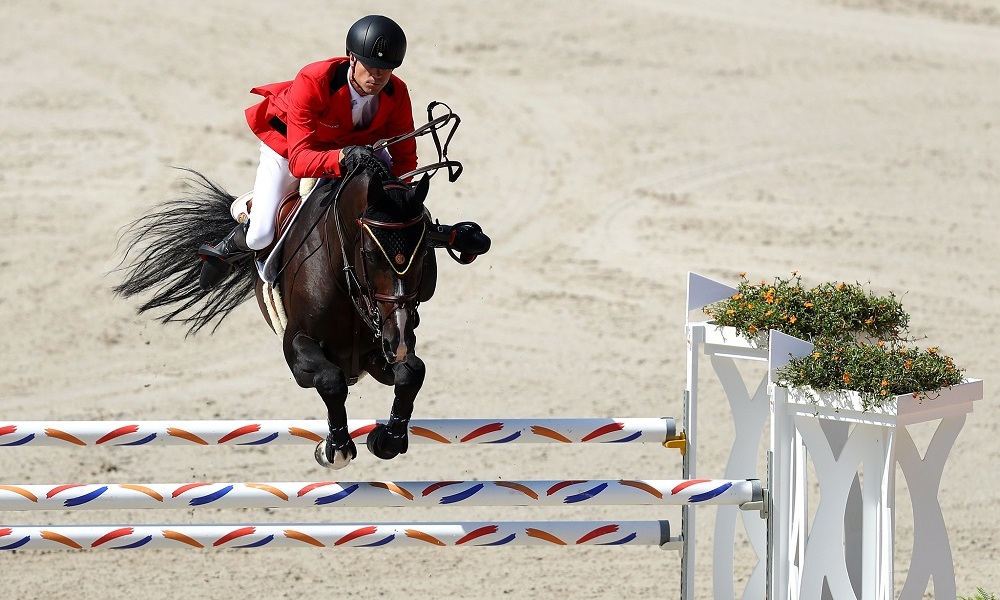 Lausanne, Switzerland – August 26, 2021 – Milan in Italy has been confirmed as the host city for the FEI European Championship in the Olympic discipline of Jumping for 2023. The allocation to the Italian city was confirmed during the FEI Board teleconference held on 23 August 2021. […]

Next Stop: Round 11 at the Longines Global Champions Tour of Hamburg

Hamburg, Germany – August 24, 2021 – Hamburg, Germany’s biggest port city and its ‘gateway to the world’ will host another stunning round of action on the Longines Global Champions Tour from 26 – 29 August. Hamburg is a hugely popular venue which attracted over 90 thousand people […] 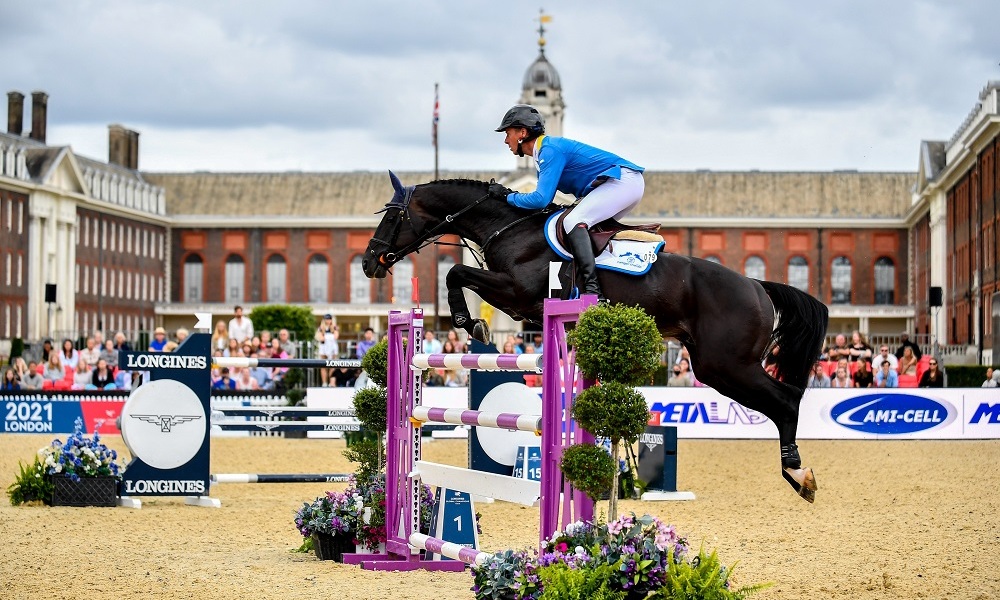 London, England – August 15, 2021 – Christian Ahlmann (GER) finished the Longines Global Champions Tour of London on top with his second win of the weekend, piloting the lightning-fast Solid Gold Z to victory and winning it on an edge-of-the-seat gallop to the last. Escorted by the […] 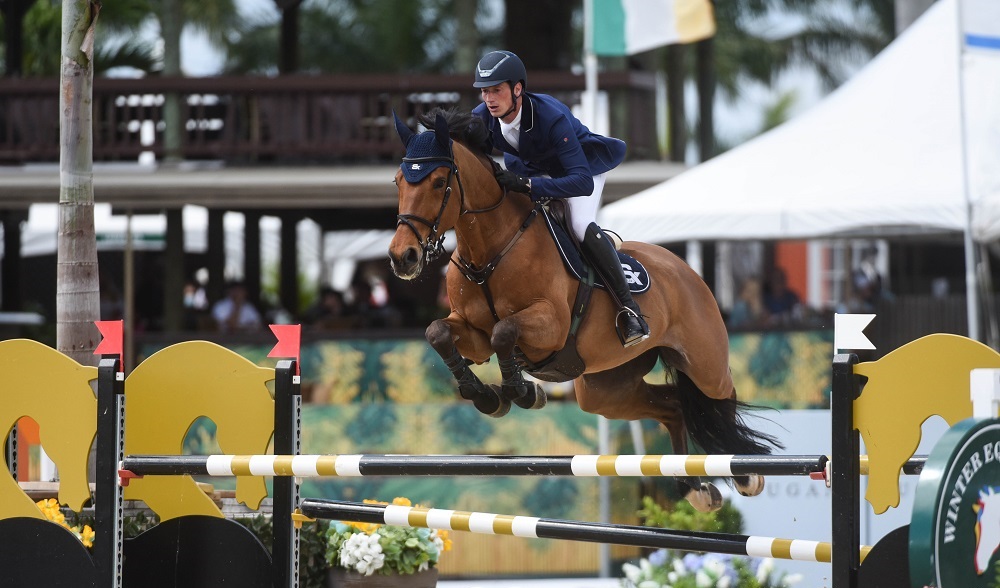 German Longlist Announced for the 2021 European Championships in Riesenbeck

Warendorf, Germany – August 02, 2021 – After the Clash of Titans at the 2020 Olympics Games, the noble sport is back, already focused on another major event: the 2021 European Championships in Riesenbeck, Germany. The jumping board of the German Olympic Committee for Horse Riding (DOKR) has now […] 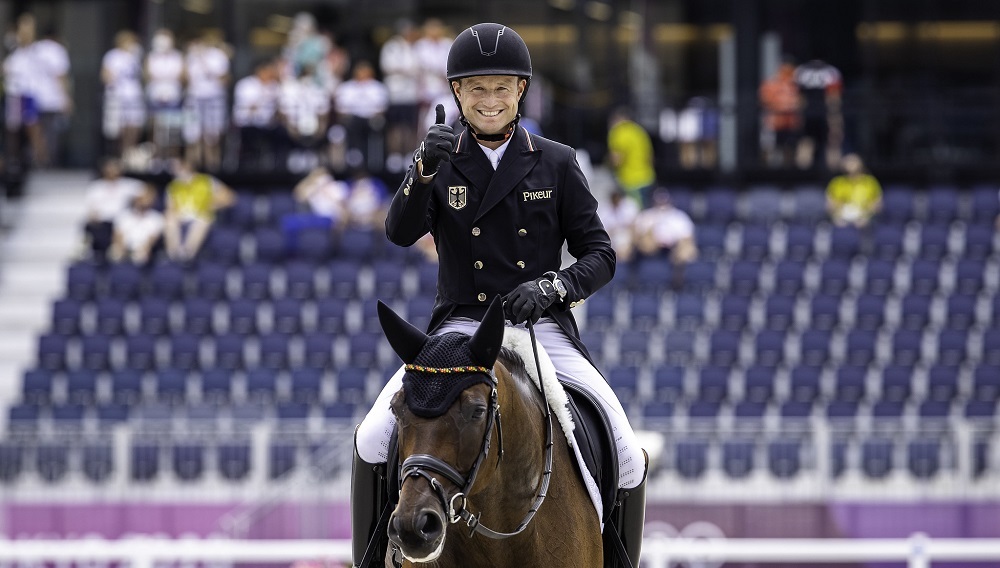 Tokyo, Japan – July 31, 2021 – The leaderboard began to look a bit more familiar after the final session of Eventing dressage at the Tokyo 2020 Olympic Games in Baji Koen today. Great Britain remains at the head of affairs, but it is now Team Germany that […] 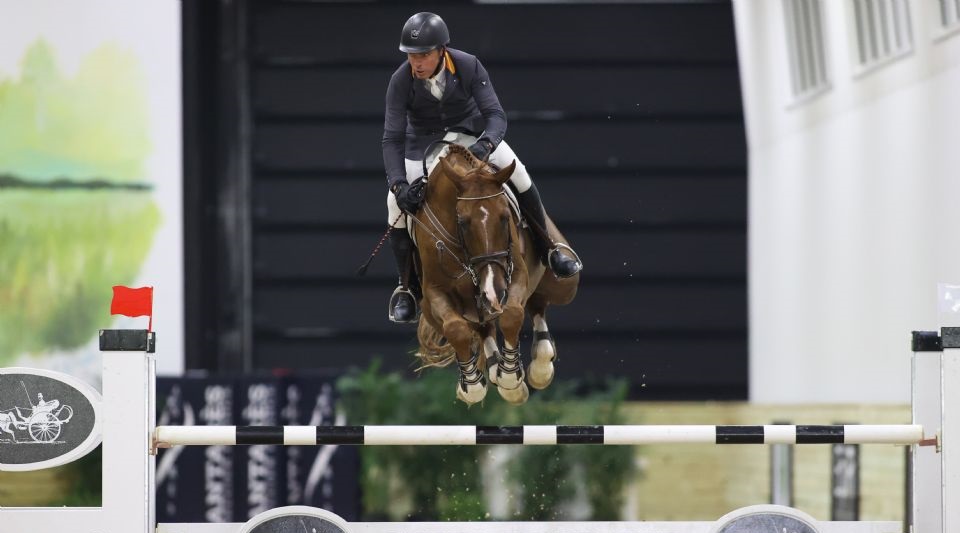 Wilmington, Ohio – July 24, 2021 –  An enthusiastic crowd filled the Sanctuary Arena stands Saturday afternoon for feature jumper action. Fans cheered for their favorite horse and rider combinations as they tackled the courses in hopes of a big win. Nineteen entries took on the Grand Prix […] 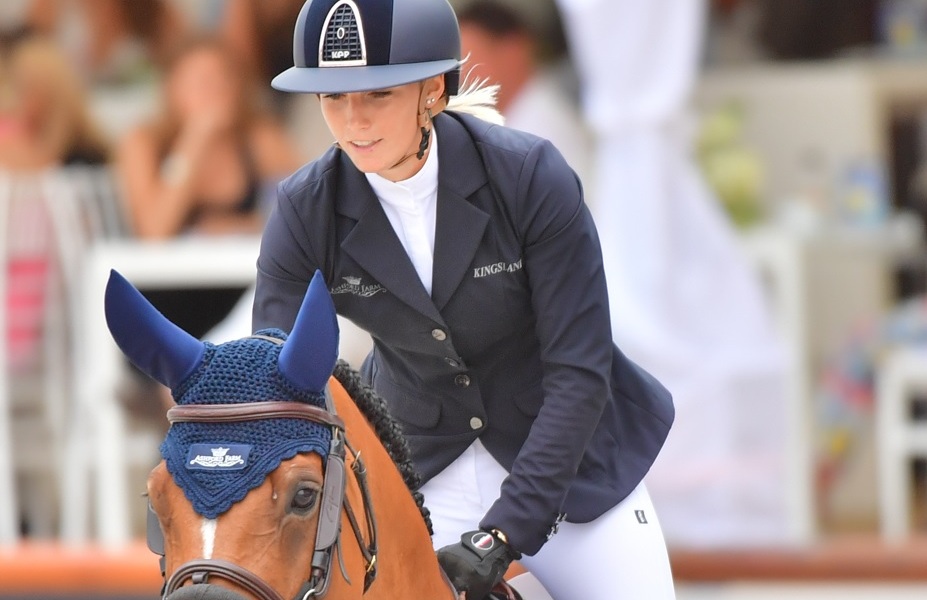 Budapest,  Hungary – July 11, 2021 – The last and most anticipated event of the CSIO *** – W International Show Jumping World Cup was the 150 cm Grand Prix held for the prize of the Hungarian Equestrian Association, where the placed riders could collect Longines World Ranking […] 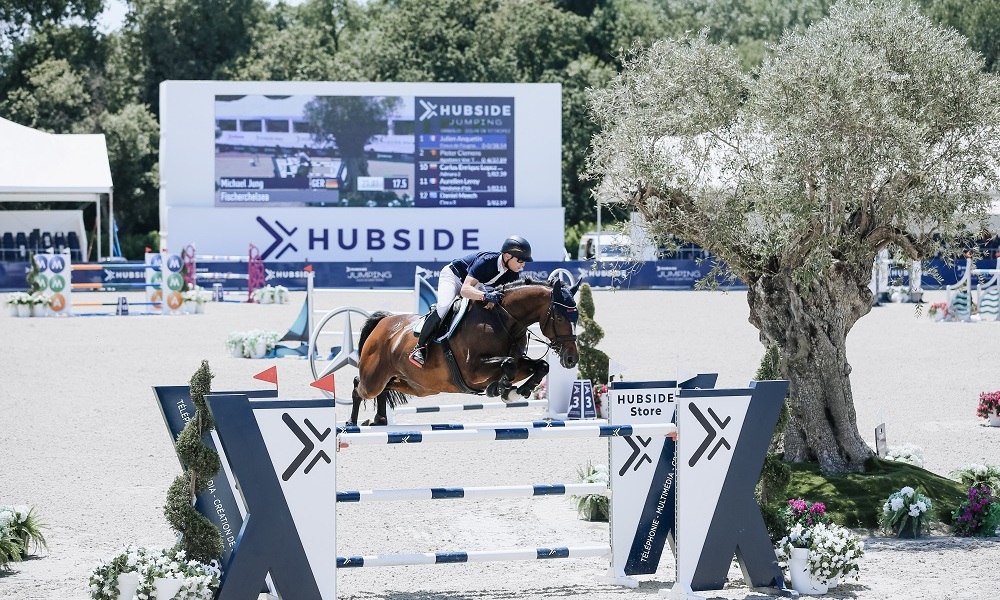 Grimaud, Saint Tropez, France – July 02, 2021 –  He was announced as the guest-star of the fifth week of competition at the Hubside Jumping Grimaud-Golfe de Saint-Tropez: the German legend Michael Jung (GER) did indeed showcase his greatness last Friday on the Côte d’Azur track at Haras […] 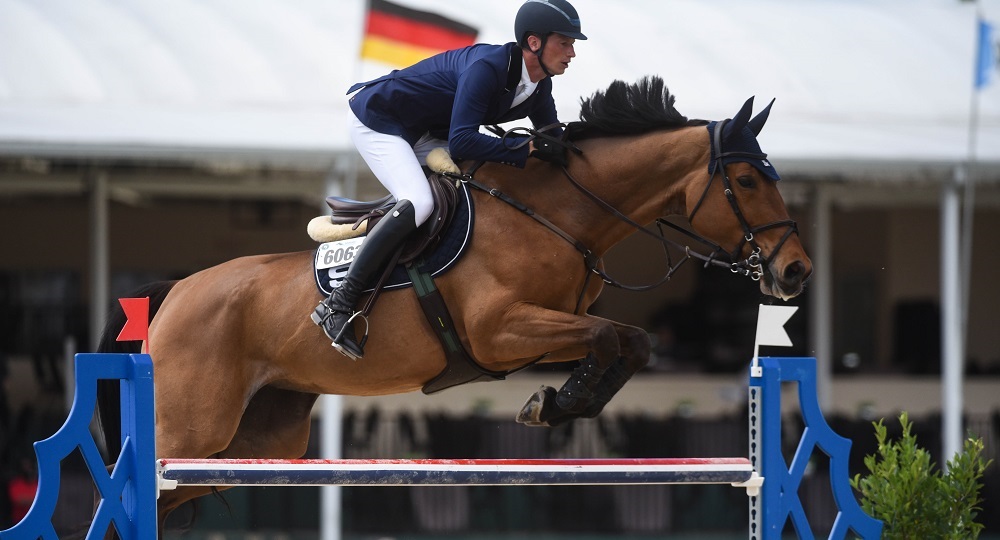 The German Showjumping Team for the Olympic Games in Tokyo

Warendorf, Germany – July 03, 2021 – Following the final screening tournament in Rotterdam / NED, the jumping committee of the German Olympic Committee for Equestrian (DOKR) has recommend the the following riders and horses to the German Olympic Sports Confederation (DOSB), to the start at the Olympic Games […]

‘s-Hertogenbosch, The Netherlands – April 23, 2021 – The VDL Groep Prize CSI 5* was the highlight of Day 1 of the 2021 edition of The Dutch Masters, and attracted 41 leading horse and rider partnerships, among them 13 of the world’s top-20-ranked show jumpers, including Swiss world […] 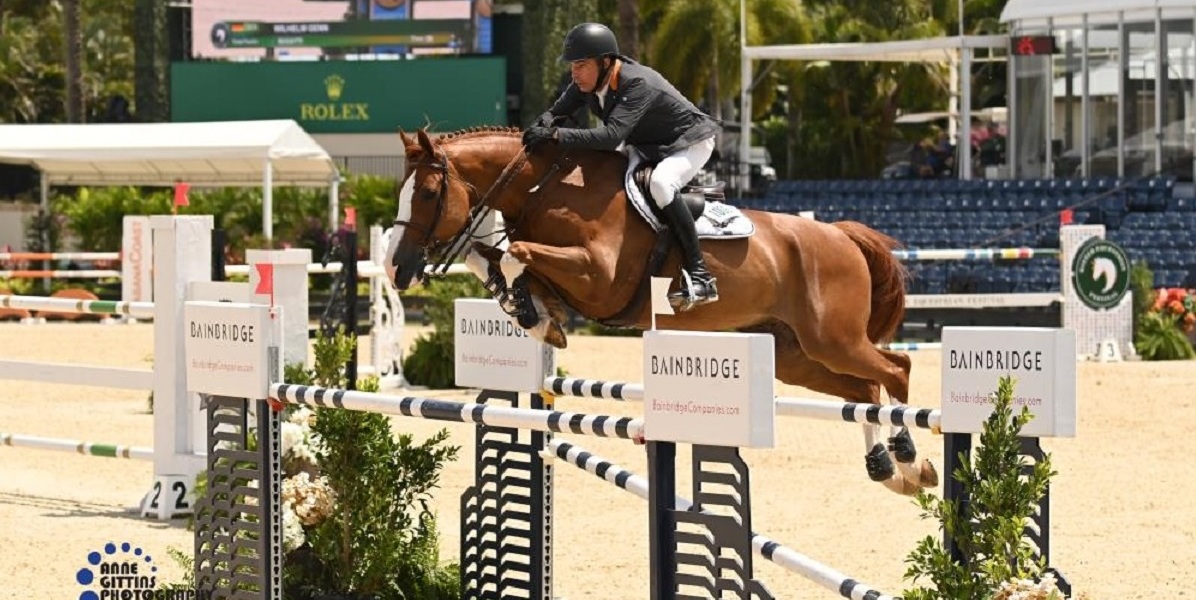 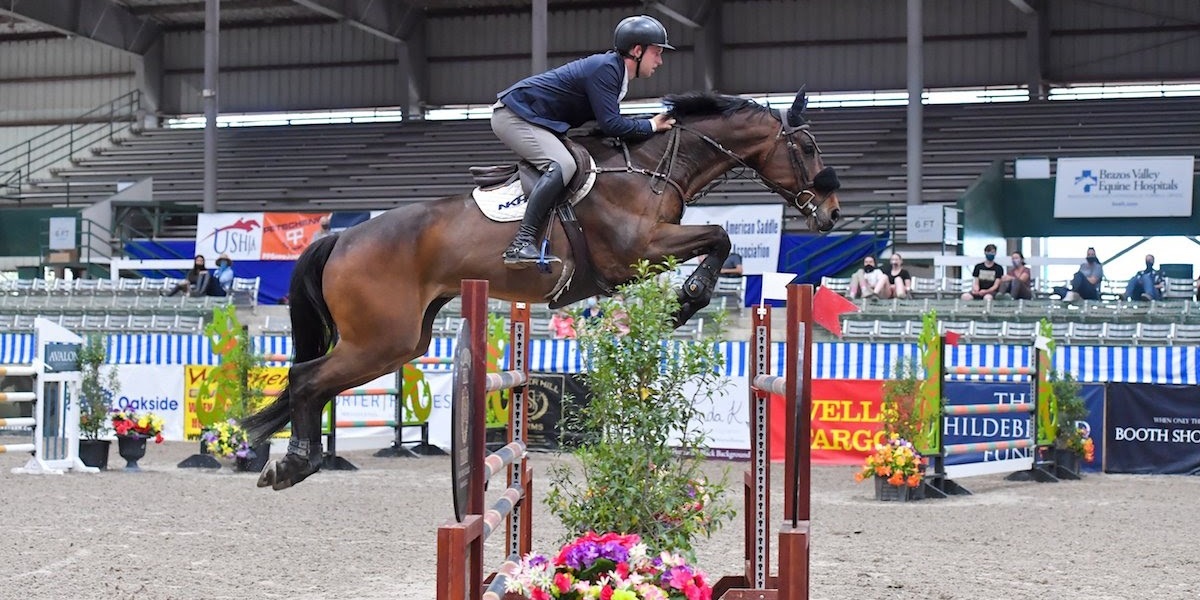 Katy, Texas, USA – April 07, 2021 –   After only one day of competition, Klas Kudlinski (GER) has already made his inaugural trip to Texas a winning one. In Kudlinski’s Pin Oak Charity Horse Show debut on Wednesday, April 7, the 26-year-old German rider claimed both first and second […]