Kronenberg, The Netherlands – November 12, 2022 – Despite being a top-ten ranked rider in the world who competes most of the time at five-star level classes, every now and then Marlon Módolo Zanotelli (BRA) decides to participate in two-star level horse shows to prepare horses for higher […]

Kronenberg, The Netherlands – August 26, 2020 – Leopold van Asten (NED) earned his third Grand Prix victory of the year at the Equestrian Centre de Peelbergen on Wednesday. The Dutchman paired up with VDL Group Miss Untouchable to claim the €25,400 Ashford Farm Grand Prix CSI 2*. After […] 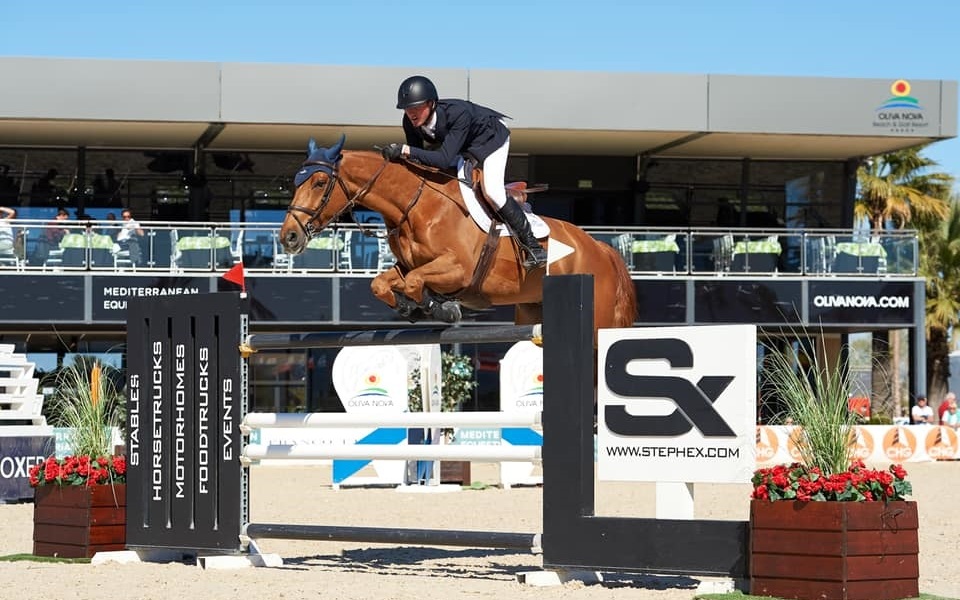