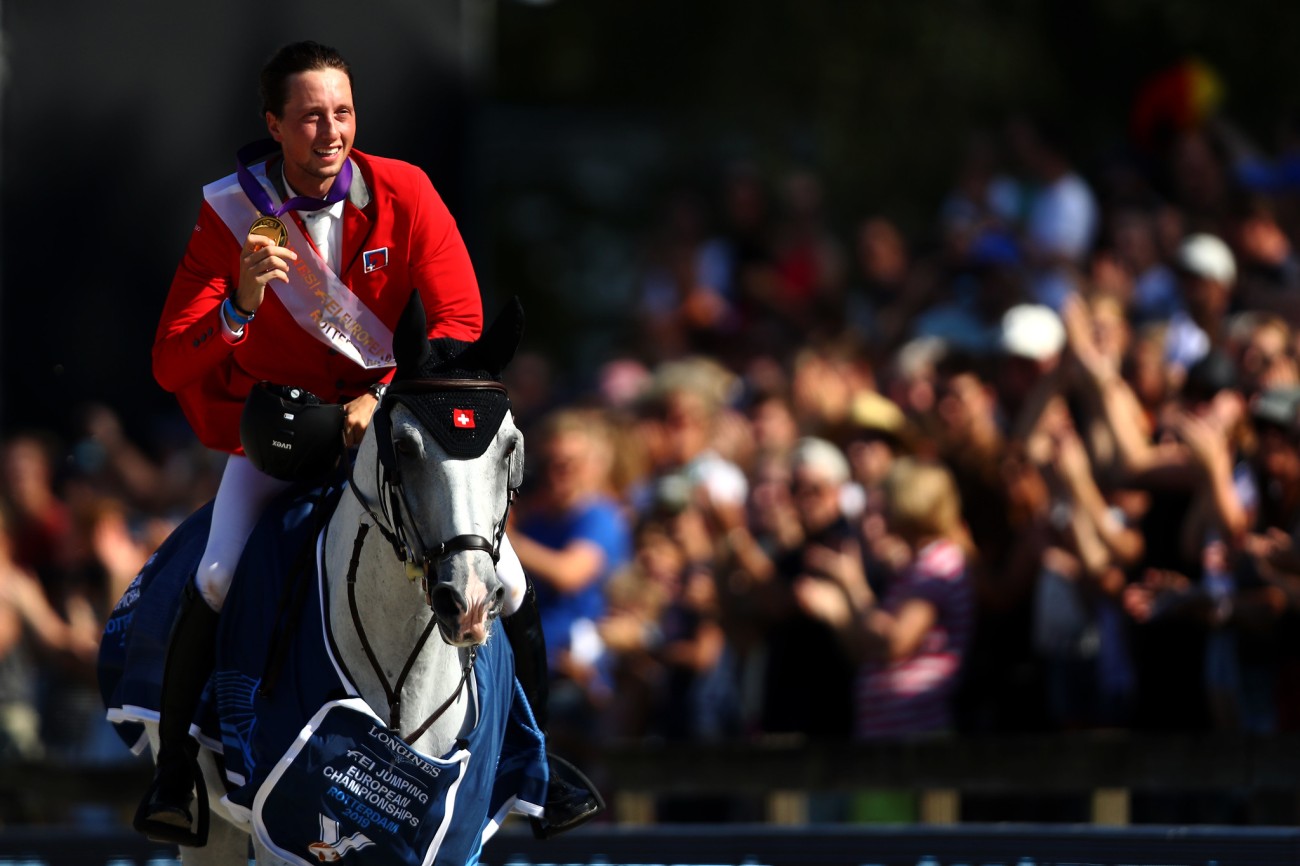 An impressive billing of equestrian athletes, individuals and projects have been shortlisted across five Awards categories following the FEI’s call to action for nominations from the global equestrian community.

Flying the flag for 15 nations on five continents, the 22 shortlisted nominees have been selected for their outstanding achievements on the field of play, inspirational outlook and unparalleled dedication.

Check out the amazing back stories of all the nominees in the five categories: Peden Bloodstock FEI Best Athlete, Longines FEI Rising Star, Cavalor FEI Best Groom, FEI Against All Odds and FEI Solidarity.

The 2019 Awards winners will be celebrated at a star studded ceremony at the State Kremlin Palace in Moscow (RUS) on 19 November.

The public now has 12 days (25 September to 7 October) to cast votes for their heroes. Make sure you have your say and vote here!

Shortlisted nominees for the FEI Awards 2019 are:

Peden Bloodstock FEI Best Athlete – paying tribute to the athlete who over the past year has demonstrated exceptional skill and taken the sport to a new level.

Cavalor FEI Best Groom – for the behind-the-scenes hero who ensures the horses they look after are given the best possible care.

FEI Against All Odds – for an inspiring individual who has pursued their equestrian ambitions and overcome challenges and obstacles along the way.

FEI Solidarity – for an FEI Solidarity or equestrian development project, an individual or organisation that has used skill, dedication and energy to expand the sport.

The winners will be decided through a system in which 50% of the public’s vote and 50% of the judges’ vote will be combined to give the final result. The nine expert judges are as follows:

About the FEI Awards
The FEI Awards were launched in 2009 to put a spotlight on the individuals and organisations that are making an outstanding contribution to the progression and excellence in equestrian sport.

About Fédération Equestre Internationale (FEI) www.fei.org
The FEI is the world governing body for horse sport recognised by the International Olympic Committee (IOC) and was founded in 1921. Equestrian sport has been part of the Olympic movement since the 1912 Games in Stockholm.
The FEI became one of the first international sports governing bodies to govern and regulate global para sport alongside its seven able-bodied disciplines when Para Dressage joined its ranks in 2006. The FEI now governs all international competitions for Para Dressage and Para Driving.
The FEI is the sole controlling authority for all international events in the Olympic sports of Jumping, Dressage and Eventing, as well as Driving, Endurance, Vaulting and Reining.