Lausanne, Switzerland – Monday, February 17, 2020 – Following concerns raised about FEI Jumping Events in France and Syria where Olympic and Longines Ranking points were on offer, the FEI has investigated events at both Villeneuve-Loubet (FRA) and Damascus (SYR). The investigation into the three events at Villeneuve-Loubet […] 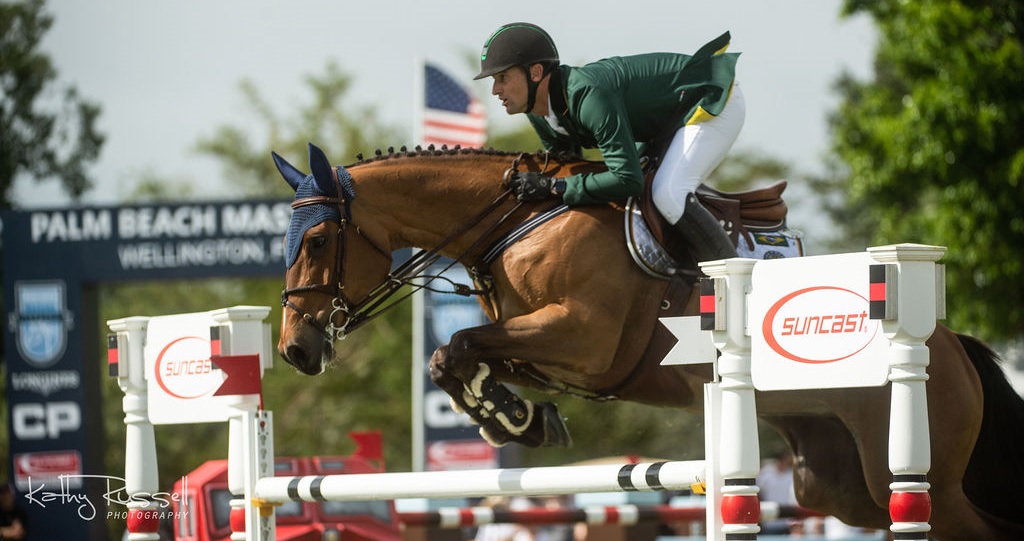 Wellington, Florida – Sunday, February 16, 2020 – The $230,000 Longines FEI Jumping Nations Cup of the United States of America CSIO 5* last Sunday, during the Palm Beach Master Series®,  was more than just another leg of the FEI Nations Cup events that have been held at […]

Order-of-go of Riders & Horses in the $213,300 Longines Grand Prix CSIO 5* at the Palm Beach Masters

Wellington, Florida – Thursday, February 13, 2020 – Beat Mändli (SUI) may have been fastest aboard Vic des Cerisiers in the nine-horse jump-off that decided the $72,900  Suncast Grand Prix Qualifier CSIO 5*, but he attributed his victory to patience. “We let him grow up really slow. Now, he’s […] 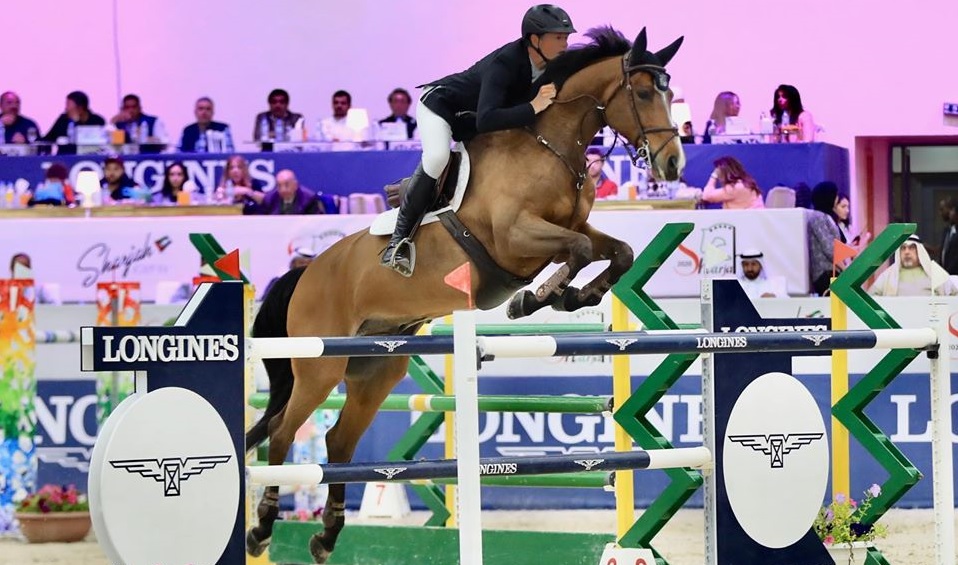