Washington DC, USA, Oct. 27, 2017 -It was a bittersweet night for show jumping fans as they saw one of the sport’s best in his final competition. HH Carlos Z went out on top with victory in the $50,000 International Jumper Speed Final, presented by the Man O’ War Project in partnership with Columbia University Medical Center. As HH Carlos Z and McLain Ward (USA) entered the arena for their victory gallop, it was announced that “Carlos” would retire.

Riding out of the 11th spot in the order in the faults converted (Table C) format class, Ward and HH Carlos Z, a 15-year-old Zangersheide gelding by Chellano Z owned by Double H Farm, finished in 57.77 seconds.

“I love the format of this class,” Ward said. “It’s a 1.50m, but a Table C, so people can have a fence down and still be in the mix. I think it makes it a much more exciting class for the spectators.” 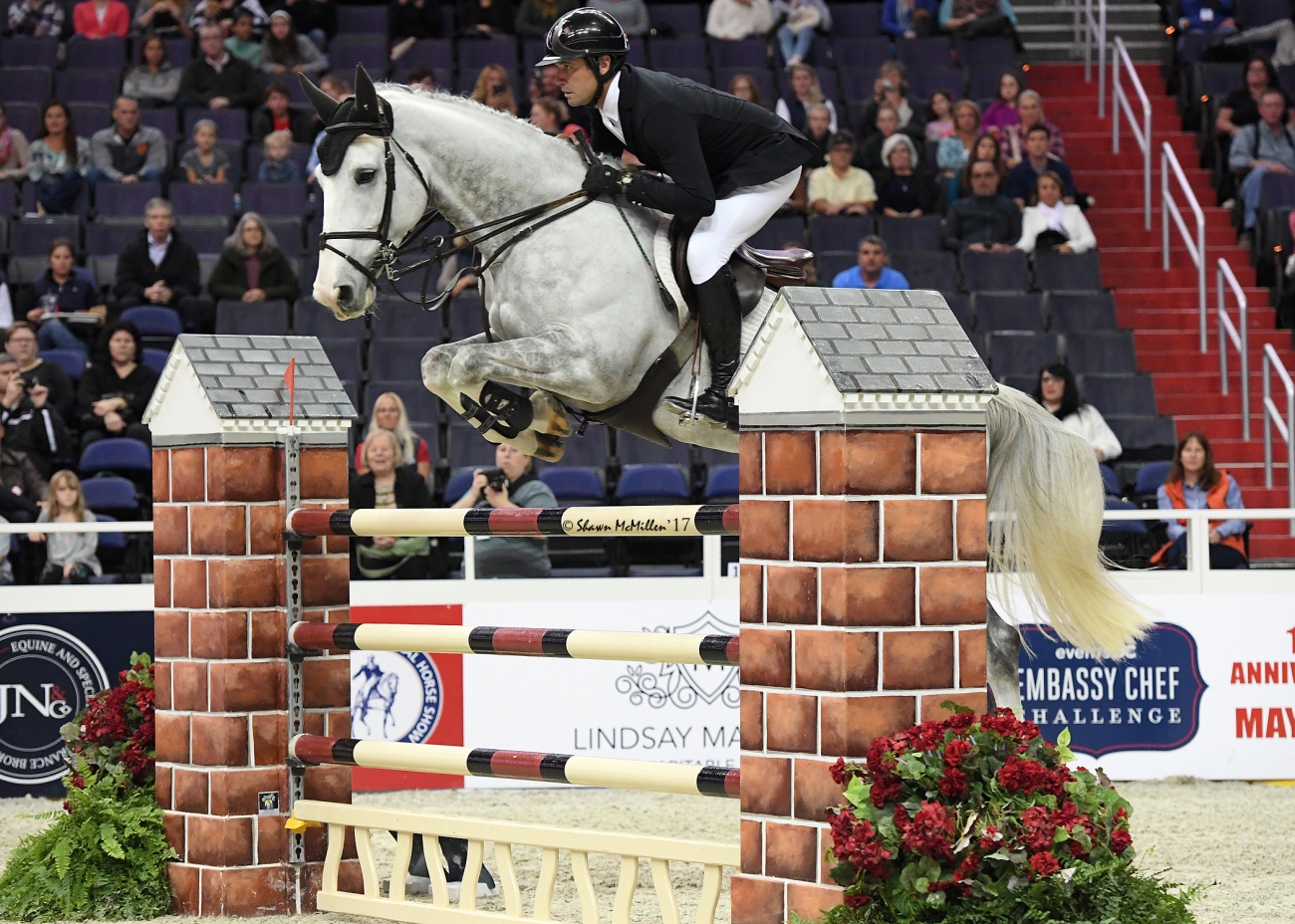 Following the class, Ward stated, “That’s it. He’s done. He’s given more than he had to give. He’s been an incredible horse, an incredible winner. He’s won everything from five-star grand prixs and jumped Nations’ Cups to being a day in and day out winner.

“I wanted the horse to win a good class to finish on,” he continued. “I didn’t want him to end poorly. This is a nice moment, and I’m very, very grateful to Mr. Harrison and Double H Farm to have the opportunity to ride this horse and also for the opportunity to care for him and retire him in the way he deserves.” 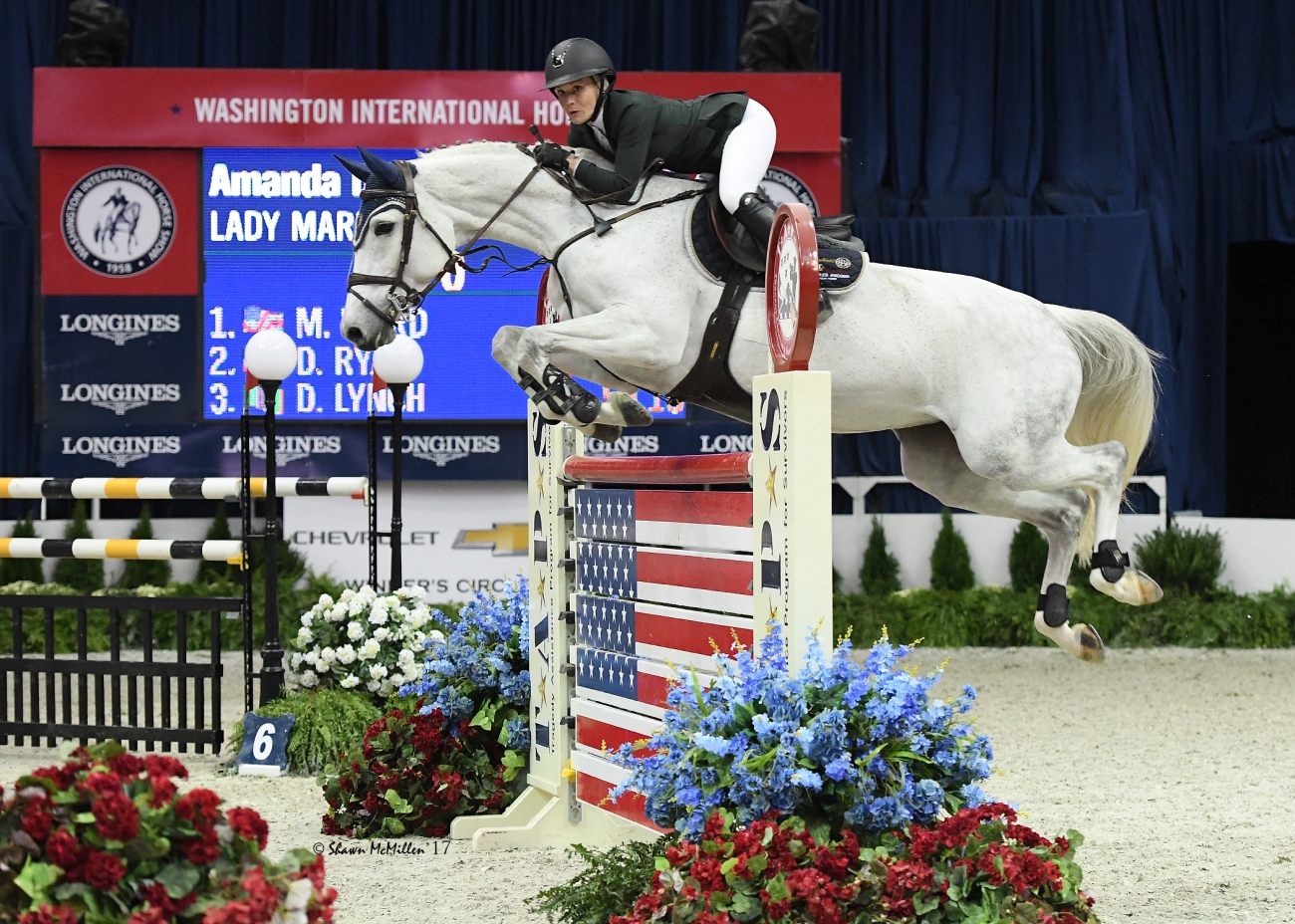