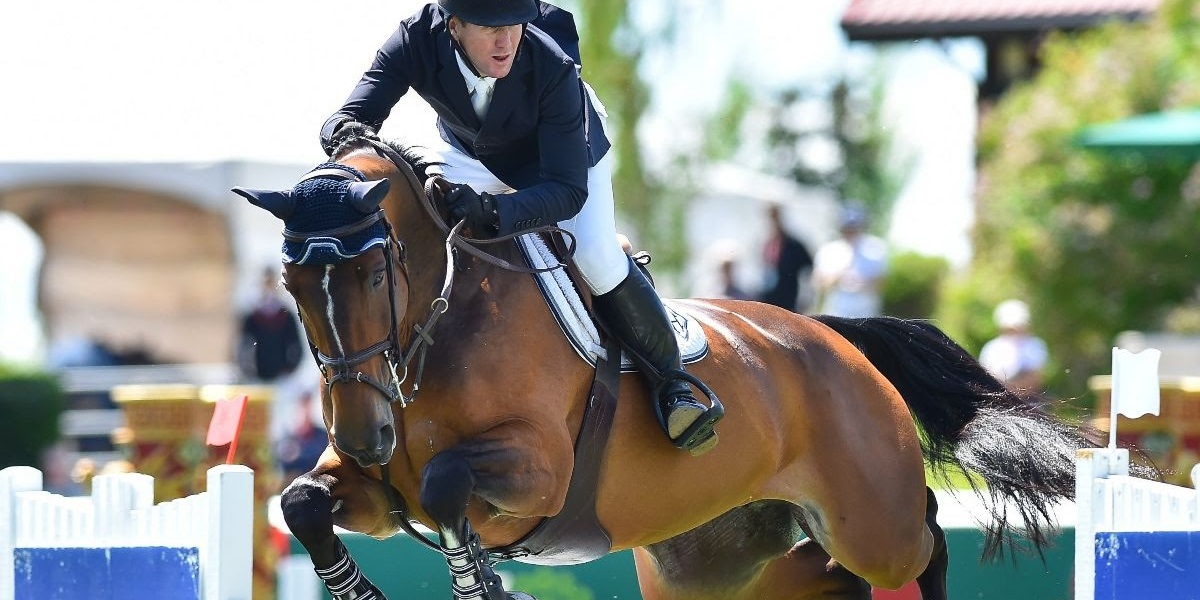 The hoofbeats of horses prancing and dancing will be felt more intensively when the Longines FEI Jumping World Cup – Wellington CSI 4*-W kicks off this afternoon during the Palm Beach Masters Series at Deeridge Farms in Wellington, Florida, USA. In the same village, the fourth week of […]

Two World Champions crowned at the last Tryon Equestrian Games, the winner of the 4* Grand Prix of Valencia and some talented rookies – Robert Ridland’s selection for the third edition of the Riders Masters Cup has a solid lineup to respond to Riders Europe. McLain Ward will be […]

North Salem, New York, USA – Sept. 25, 2018 – As a permanent fixture on the calendars of esteemed riders, trainers, show jumping aficionados and spectators of all ages, the 2018 American Gold Cup is set to take place starting Wednesday, Sept. 26, through Sunday, Sept. 30, at […]

The action is back in full gear once again after a week that drew almost all the attention to the FEI World Equestrian Games – Tryon 2018 in Mill Spring North Carolina, USA. The main attractions this week are certainly the Waregem Horse Week CSI 5* and the […]