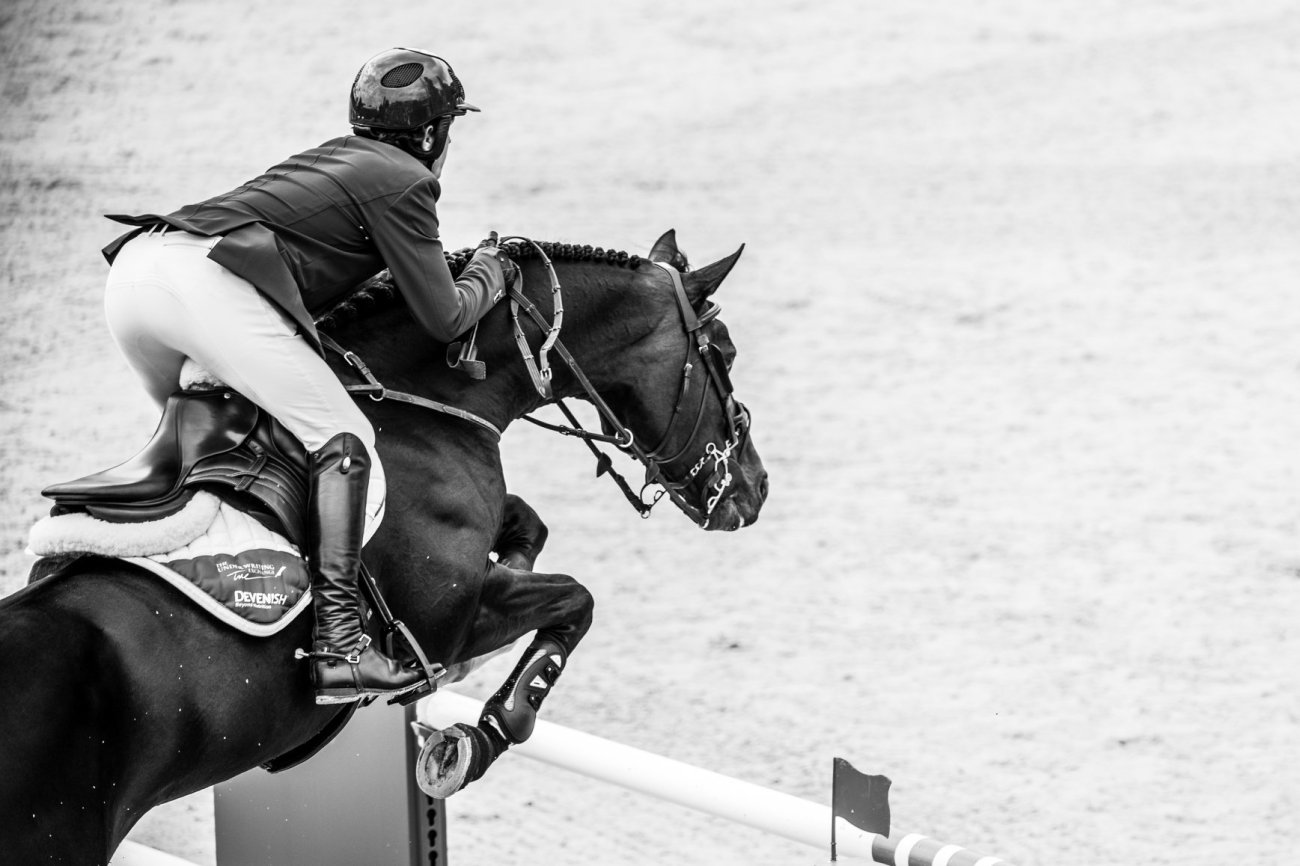 With the global sporting calendar decimated by the Covid-19 pandemic, the FEI has made drastic changes to the 2020 Longines FEI Jumping Nations Cup™ rules in a bid to maintain the series Final at Barcelona in October this year.

Under changes proposed by the FEI Jumping Committee and approved by the FEI Board during its teleconference this week, a total of 22 nations will be invited to compete at the Longines Final, staged at the prestigious Barcelona Polo Club. The 22 teams would be 10 from Europe, three from North America, two from South America, two from the Middle East, two from Asia/Australasia, one apiece from Africa and Eurasia, plus the host nation Spain.

The event held in February this year in Wellington (USA) will no longer be considered as a qualifier, and while events in North America and Europe that are still scheduled to take place over the next few months can be hosted as a Longines FEI Jumping Nations Cup™, no qualifying points will be awarded for the Final.

The three teams from North America and the 10 teams from Europe Division 1 will qualify directly for the Final, while the UAE and Syria, who claimed the two top spots at the Middle East qualifier in Abu Dhabi earlier this year, will retain their places for the Final.

With Spain as the host nation of the Longines FEI Jumping Nations Cup™ Final, this brings the maximum number of teams competing to 22.

As the EEF has today announced the postponement of the Longines EEF Series launch until 2021, there will be no promotion and relegation this year, so Division 1 will start with the same 10 teams for the 2021 season.

“The global pandemic has meant that sadly we have had a number of cancellations in the series, and even though we still don’t know what events will take place later in the season, we needed to provide clarity to all our stakeholders as soon as possible, so out of respect to all our Organisers, to our National Federations and their athletes, and of course to our Top Partner Longines, making this decision now was the only way forward”, FEI President Ingmar De Vos said.

“There is no certainty that teams would be able to travel to any of the Longines FEI Jumping Nations Cup events that are able to go ahead, and without a fair qualification system and the impossibility of being able to offer a level playing field where all teams have the same possibility to train and participate at events, this was a decision that had to be made.”

“Of course all this is dependent on what happens with the pandemic, and we truly hope that there will soon be respite from all the terrible suffering around the globe, but we need to be optimistic and having the Longines FEI Jumping Nations Cup Final in Barcelona in October with up to 22 countries competing for our sport’s most prestigious team title is a goal we are hoping can be realised.”