Toronto, Ontario, Canada – November 10, 2019 – Bertram Allen (IRL) and GK Casper landed off the final fence and brought a sold-out crowd to their feet with his victory in the $210,000 Longines FEI Jumping World Cup™ Toronto CSI 4*-W in Canada.

The 24-year-old’s elation was evident as he rode GK Casper, an 11-year-old dark bay Holsteiner gelding (Canto 16 x Quantum), to the top of the class in the gelding’s World Cup debut. Last to go in a four-horse jump-off, their winning time over Michel Vaillancourt’s (CAN) shortened track was 34.70 seconds. 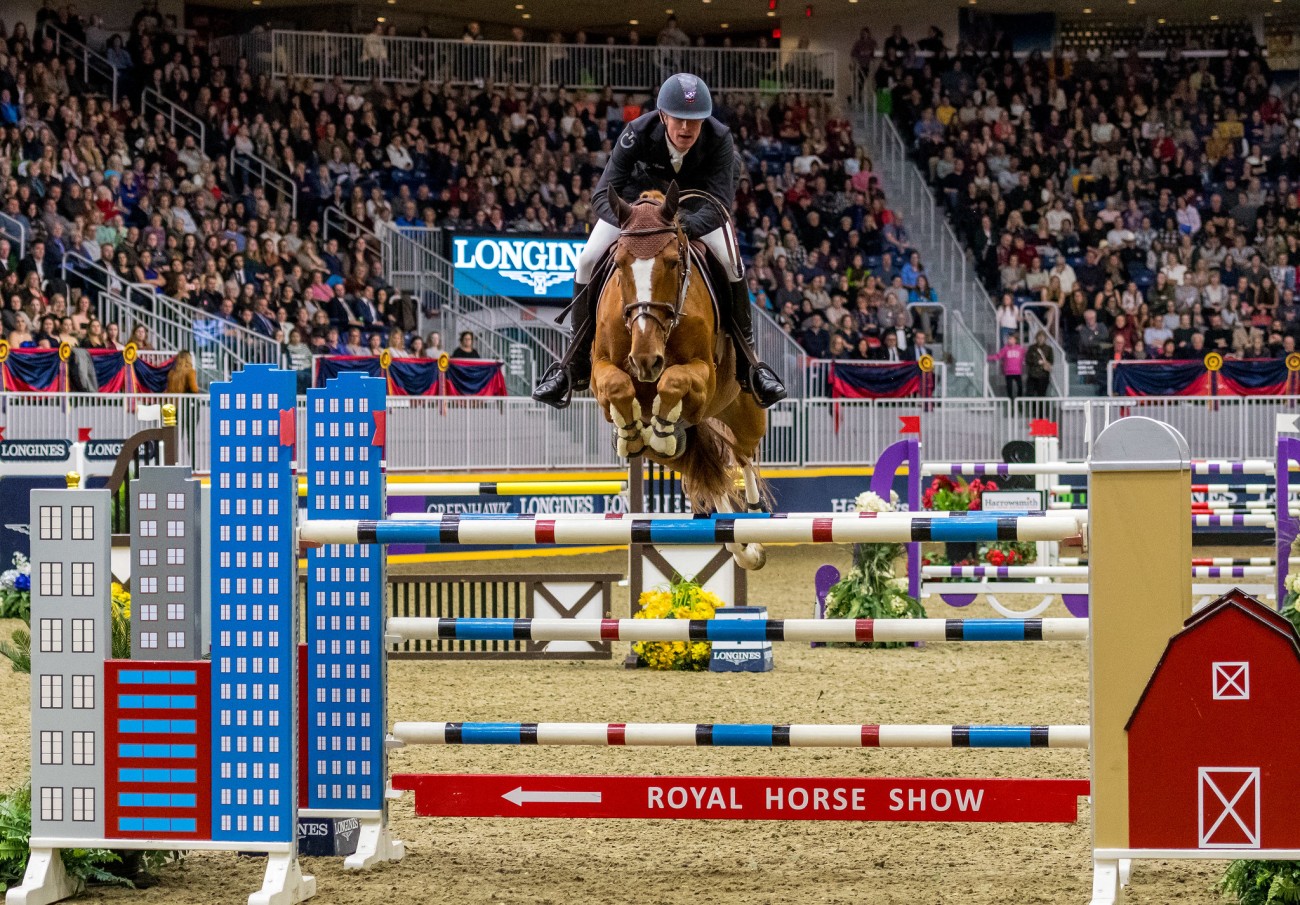 Jos Verlooy (BEL) and Igor (Emerald van’t Ruytershof x Nabab De Reve) led until that final ride and settled for second with after a clear jump-off performance in 35.41 seconds.

Brian Moggre (USA) finished third with MTM Vivre le Reve (Ustinov x Chello II). After topping World Cup competition in Lexington (USA), they rounded out an international podium with no penalties and a time of 35.83 seconds.

“That’s what it’s all about,” Allen said. “Everyone wants to win the grand prix, last to go, in front of a full house. It was one that I really wasn’t expecting, so it made it all the more sweet.”

With five riders from the top 15 on the Longines World Rankings in the field, the competition was formidable, but Vaillancourt set a stern challenge. GK Casper was especially eager when meeting the enthusiastic crowd for the first time, but after riding a textbook round, Allen brought back a more relaxed partner for the jump-off. The gelding’s massive stride brought the duo positively flying down the last line and into the lead. 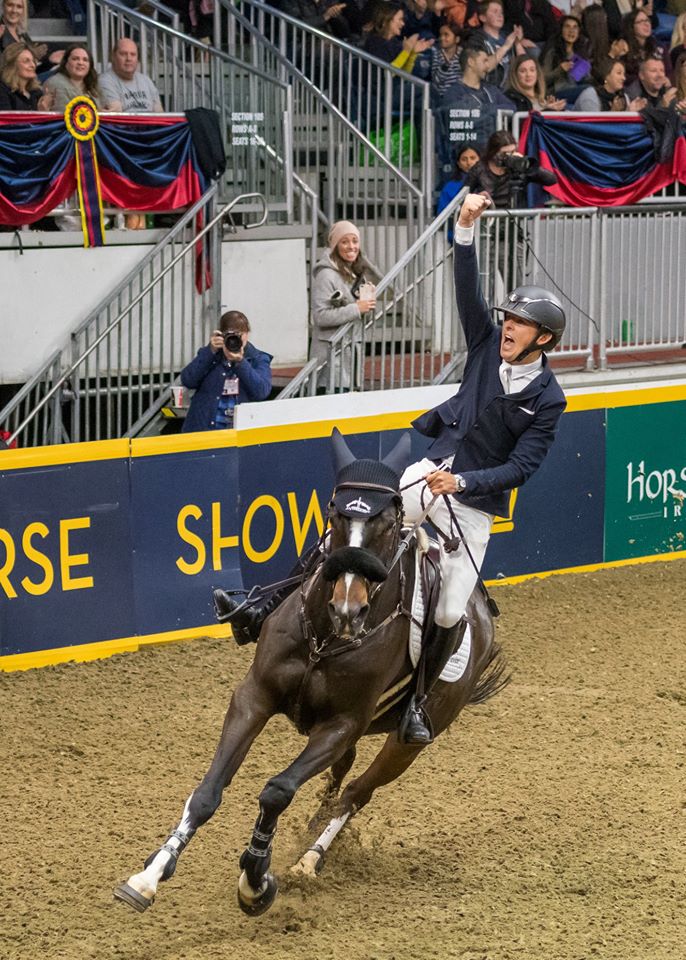 “I was struggling a bit in the first round—all week to be honest,” Allen explained. “He went in on the first day [of the competition], and he was very spooky. He wasn’t supposed to come here as my [top] horse, as I was meant to take another one, and he had to step up a bit. I knew if I got the first round behind me, I wouldn’t have to worry about the jumps as much in the second round. I could really give it a lash.”

Allen has had the 11-year-old for nearly five years, and his patience with the gelding is paying off in spades.

“He’s always been fantastic,” Allen said. “He’s a very good jumper and very careful. It’s taken him longer to get to this height. For most horses, their first season doing this [level] is as 9-year-olds. This is his first season now. I’ve always said, ‘Whatever he can jump, he can win.’ I knew he could be very competitive over here for these few weeks. He had been jumping fantastic, but we were just missing the last bit of luck. It all came through today.”