The German and the 11-year-old bay Holsteiner (Corrido x Candillo) were supreme in the 1.55m class, the feature competition also counting for the Bemer Riders Tour.

Only two combinations managed to qualify for the jump-off with the duo representing the home nation claiming the win in 53.52 seconds. 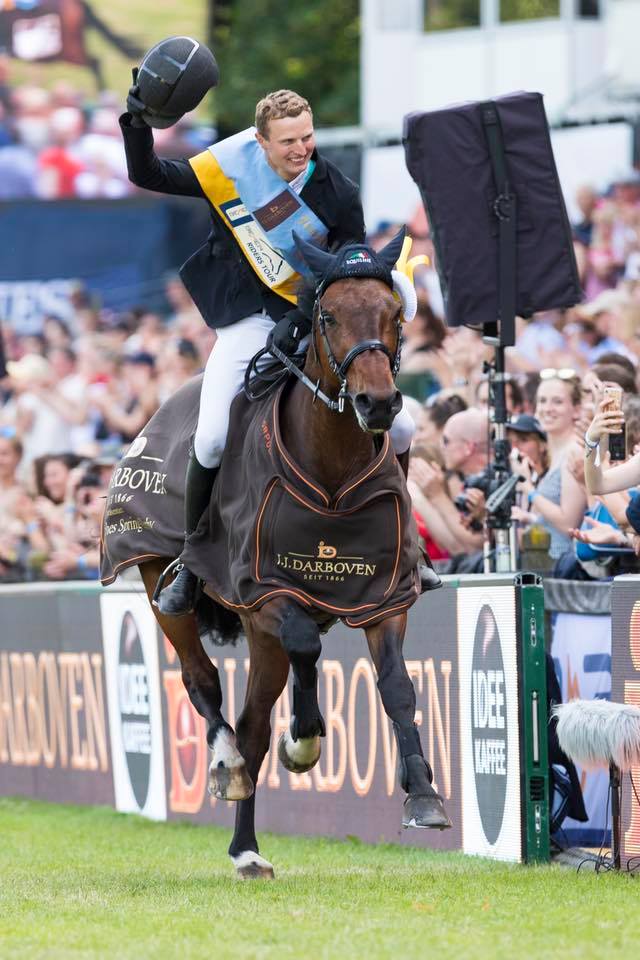 “He has an amazing character, he doesn’t look to the left and not to the right and he would never let you down,”Luneburg said about Cordillo.

After winning the second qualifier for the Derby, Shane Breen (IRL) and Can Ya Makan (Canturo x Fara) came close to scoring another major victory, finishing second only due to their time of 54.71 seconds.

Sandra Auffarth (GER) and Nupafeeds’s Lavista (Lordanos x For Pleasure) were also consistent, this time rounding out the top three as the fastest of the four faulters in the first round, going through the timers in 157.67 seconds.