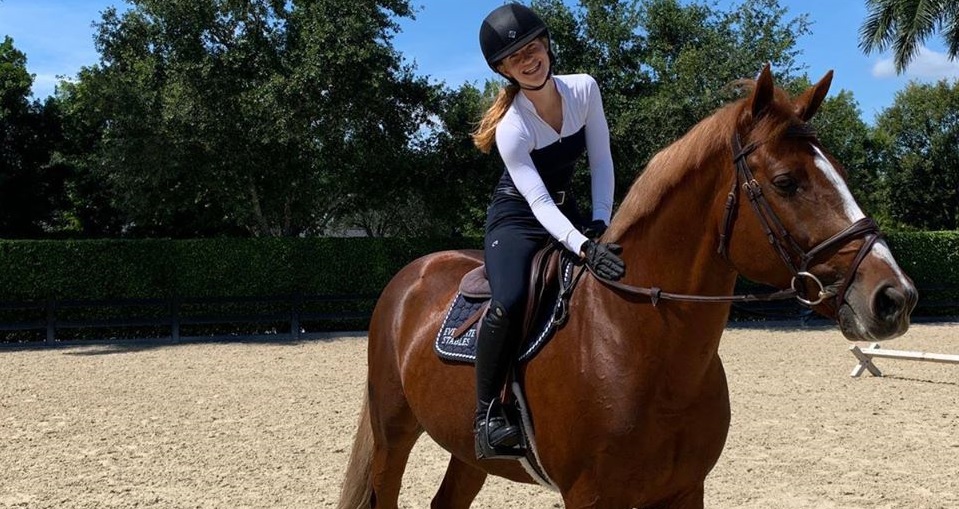 Jennifer Gates (USA) has begun the year with another great addition to her very talented string of horses. After making the headlines at the beginning of last year by having former world number one rider Harrie Smolders (NED) as her new trainer, the American once again is in […]

Thunderbird Showpark begins the Summer Fort Festival with heightened excitement, as 75 athletes representing 13 countries passed inspection for CSI4*-W competition, which will culminate with the $145,000 Longines FEI Jumping World Cup™ Vancouver on Sunday, Aug. 26. tbird’s World Cup qualifier is the first of 14 legs on […]

Rancho Santa Fe, California, USA – June 21, 2018 – Jennifer Gates, owner of Evergate Stables and one of the United States’ top up-and-coming U25 riders, is proud to announce a new training partnership with Harrie Smolders (NED), currently ranked #1 in the world on the Longines Rankings. […]

The global rivalry is heating up again as the Chef d’Equipes from Team USA and Team Europe officially submitted their long lists this week for the Riders Masters Cup, the head-to-head team competition created by EEM and presented with EEF and with the support of Founding Partner Longines. Team Europe, triumphant in Paris […]