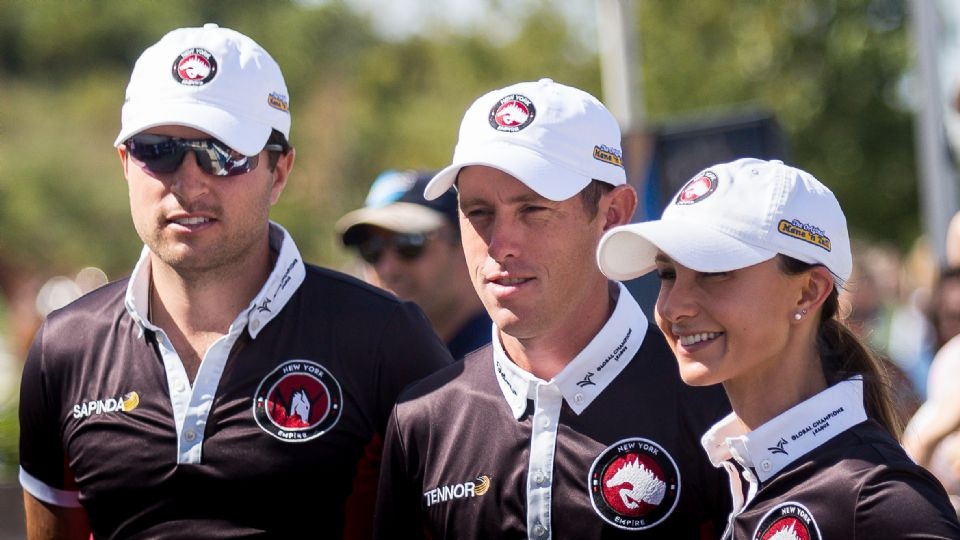 Dates of LGCT & LPEJ of Paris CSI 5* Confirmed as Tickets Go on Sale!

Paris, France – January 16, 2020 – The Longines Global Champions Tour travels to Paris for the 7th time this year, bringing the world’s best riders and horses to the Champ de Mars to compete over three days of thrilling competition. From 3rd – 5th July, the Parisian […]

Prague, Czech Republic – November 24, 2019 – In a story full to the brim with glory, hope and heartache, the Shanghai Swans team wrote their names into the history books – soaring to the GCL Super Cup win in a dramatic €6.4 million Final. Daniel Deusser (GER) with […]

Prague, Czech Republic – November 22, 2019 – Abdel Saïd (EGY) and Arpege du Ru climbed one place higher in Prague today to pick up top honours in the €50,000 BMW Cartec Prize CSI 5* today during the Global Champions Prague Playoffs CSI 5*/2* at the O2 Arena in the […]

Prague, Czech Republic – November 14, 2019 – The blockbuster line up for the GC Prague Playoffs can be revealed today with awesome rider and horse power heading to the big showdown of 2019 with only one week to go. An incredible field of the world’s greatest show […]

St. Tropez, France – September 12, 2019 – Valkenswaard United’s experienced combination of Marcus Ehning (GER) with Pret A Tout and Alberto Zorzi (ITA) with Cinsey turned up the heat at GCL Ramatuelle, Saint Tropez, in an electric first round of action this weekend. Spectators were unable to peel […]

Rome, Italy – September 07, 2019 – In a drama-fuelled Global Champions League of Rome CSI 5*, the Prague Lions were the Giant-slayers today after a knife-edge competition all came down to the final fence of the class in a spectacular Italian showdown. It was a dramatic weekend […]

Prague Lions Ready to Roar in Blockbuster Showdown at Home

Prague, Czech Republic – September 05, 2019 – With only three events left before this year’s Global Champions (GC) Prague Playoffs, excitement is mounting in the Czech capital and the home team Prague Lions predict another blockbuster showdown in November. The Prague Lions came together ahead of this […]

The Stadio dei Marmi will once again be the majestic venue for horses and riders for both the Longines Global Champions Tour and Global Champions League‘s 16th leg of the season and you can watch all the action live online. Meanwhile, in Canada, million dollar dreams will be […]