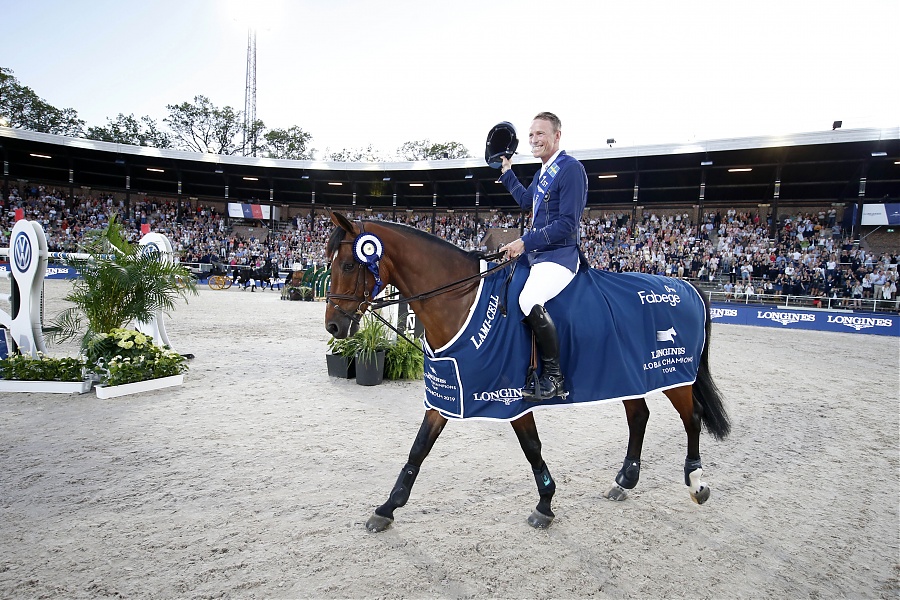 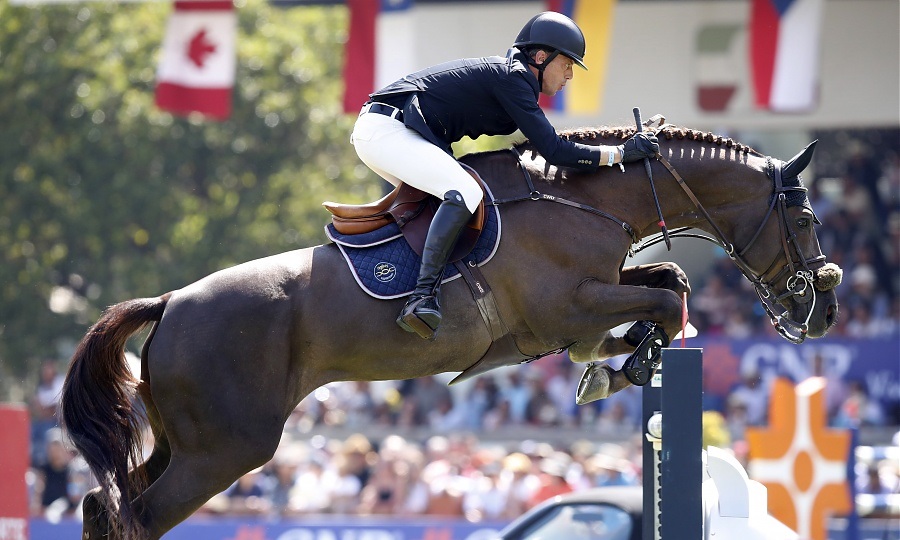 For the first time Stockholm, Sweden now takes its place on the LGCT global circuit, joining a powerful list of cites. Alongside the main competitions of LGCT and GCL, the concept of Stockholm Horse Week will be launched with a focus is to inspire, broaden and create a celebration […]

Showjumping’s superstars are back at it again this week as the battle for the Longines Global Champions Tour championship gets fierce. The eighth leg of the series will make its inaugural stop in Stockholm, setting apart the contenders from pretenders in pursuit of the Champion of Champions title. […]