Dublin, Ireland – April 21, 2020 – The Royal Dublin Society (RDS) has issued a statement announcing the cancellation of the 2020 Dublin Horse Show CSIO 5* due to the Covid-19 outbreak. The event hosted one of the legs of the Longines FEI Jumping Nations Cup CSIO 5*. […] 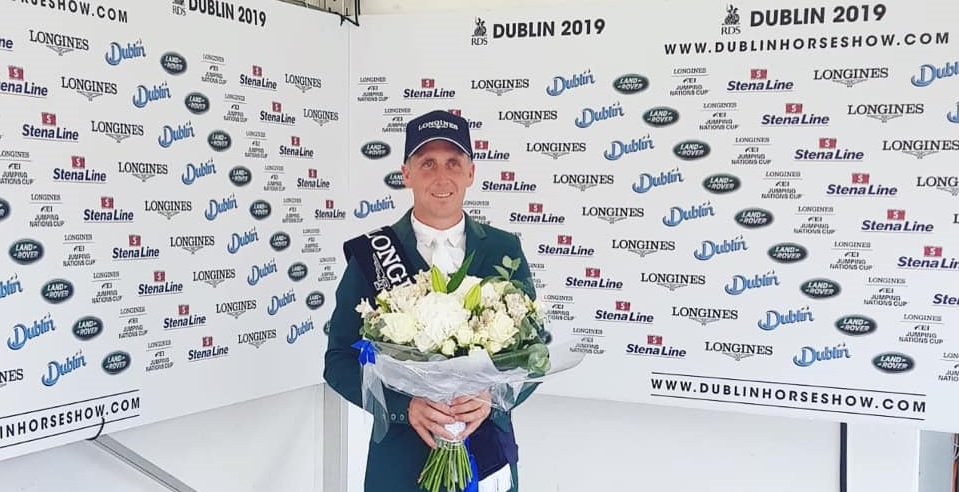 Brits Battle Back to Win €200,000 Longines FEI Jumping Nations Cup™ of Ireland CSIO 5* to Qualify for Final in Barcelona

Dublin, Ireland – August 09, 2019 – “We had a task to do, and we did it in style!” said British Chef d’Equipe Di Lampard yesterday after her team posted a superb victory in the €200,000 Longines FEI Jumping Nations Cup™ of Ireland CSIO 5* during the Dublin Horse Show […]

With just less than a week to go before the start of Ireland’s biggest annual equestrian event, the Stena Line Dublin Horse Show CSIO 5* at the RDS, Irish Show Jumping team manager Rodrigo Pessoa has named his team for the Longines FEI Nations Cup™ of Ireland for […] 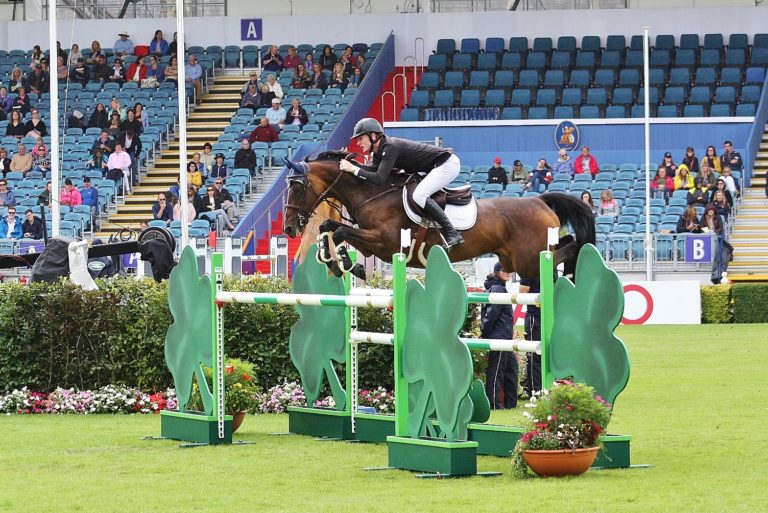 Darragh Kenny (IRL) & Cassini Z won the €24,700 Dublin Stakes CSI 5* yesterday during the Dublin Horse Show CSIO 5* in Ireland. The Irishman and the 11-year-old gelding (Cassini II x Capone) triumphed in the 1.50m challenge by leaving all the poles up and completing the jump-off […]

They arrived as complete underdogs to take on many of the best nations in the world, but Team Mexico turned the sport on its head today when winning the Longines FEI Jumping Nations Cup™ of Ireland in Dublin (IRL). This last leg of the Europe Division 1 series […]

Irish riders have made it five wins out of five in the international classes at the Stena Line Dublin Horse Show CSIO 5*, with Cork’s Shane Sweetnam (IRL) and Indra Van De Oude Heihoef winning the Stablelab Stakes on day two at the RDS in Ballsbridge. Eleven combinations […]

The Battle of Valkenswaard begins tomorrow with a field of superstars set to enter the rings at the Tops International Arena in The Netherlands for the 14th leg of the Longines Global Champions Tour (LGCT) and Global Champions League (GCL). Former world number one, Christian Ahmann (GER) is […]

The chase for the championship title of the Longines Global Champions Tour (LGCT) has reached its final stretch and the battle this week in Valkenswaard promises to be exciting. Nine out of the ten best ranked riders have been confirmed to competed at the 14th leg of the […] 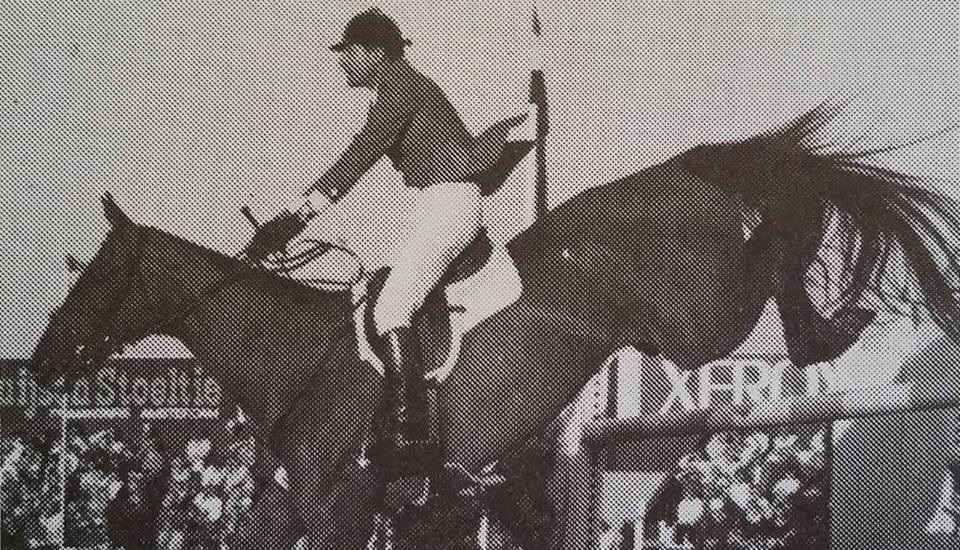