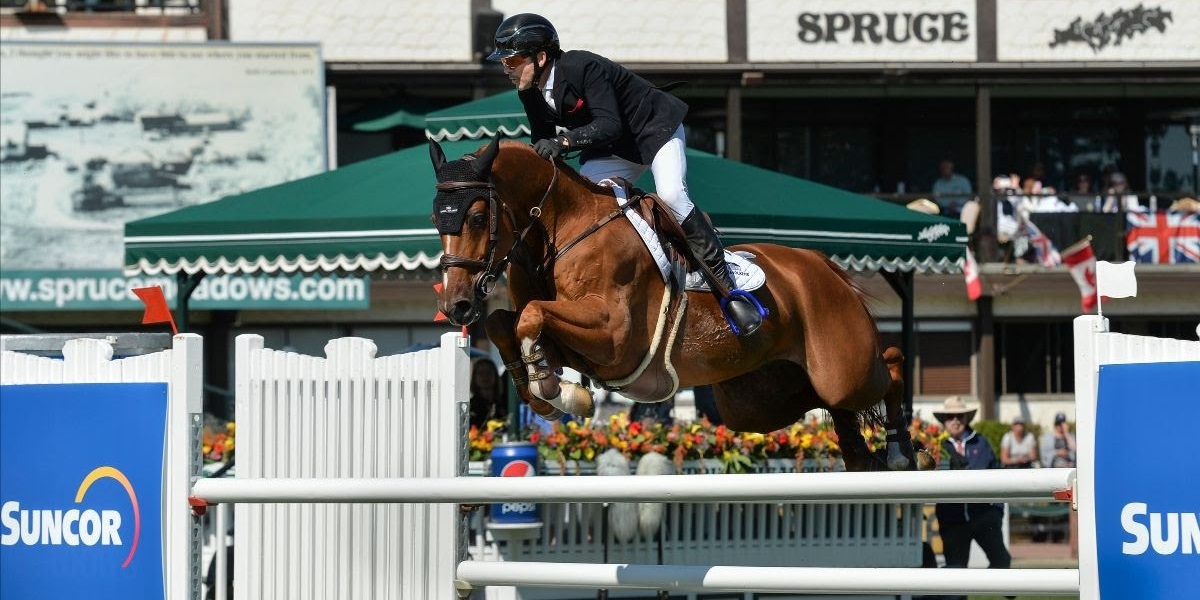 Calgary, Alberta, Canada – Eric Lamaze (CAN) and Chacco Kid won the $133,700  Suncor Energy Winning Round CSI 5* yesterday during the ‘Masters’ Tournament CSIO 5* at Spruce Meadows in Calgary, Province of Alberta, Canada. It was the first competition for Saturday of the Spruce Meadows ‘Masters’ CSIO 5*. Fans were out bright […]

Valkenswaard, The Netherlands – August 06, 2019 – The Longines Global Champions Tour (LGCT) and Global Champions League (GCL) have reached the final stretch of each of their championship series and the competition will be fierce as the contenders battle it out during the fifteenth leg this week […]

Calgary, Alberta, Canada – June 09, 2019 – Spruce Meadows fans flocked to the International Ring to take in the $500,000 RBC Grand Prix of Canada CSI 5*, presented by Rolex. A contingent of strong international riders got set to take on the 580m technical track designed by […]

Today marked the start of competition at the 2018 Spruce Meadows ‘Masters’ CSIO 5* Tournament for athletes from around the world. Fifty-six riders from eighteen nations are represented this year in the FEI Divisions competing on the International Ring. The Akita Drilling Cup CSI 5*, a 1.60m challenge […]

On Fire at Home! London Knights Cruise to Fourth Victory of the Season at the Global Champions League of London

The London Knights delivered a show stopping GCL London final under intense pressure today with Ben Maher and Nicola Philippaerts reigning supreme at the historic and picturesque Royal Hospital Chelsea. Escorted by the Chelsea Pensioners in their traditional Scarlets, the red jackets of the Knights perfectly complimented the […]

The second Major of the year, the Rolex Grand Prix at CHIO Aachen, takes place on 22nd July and is expected to attract over 40,000 spectators to witness the prestigious competition. The course, set by Frank Rothenberger, is considered to be one of the most challenging and demanding […] 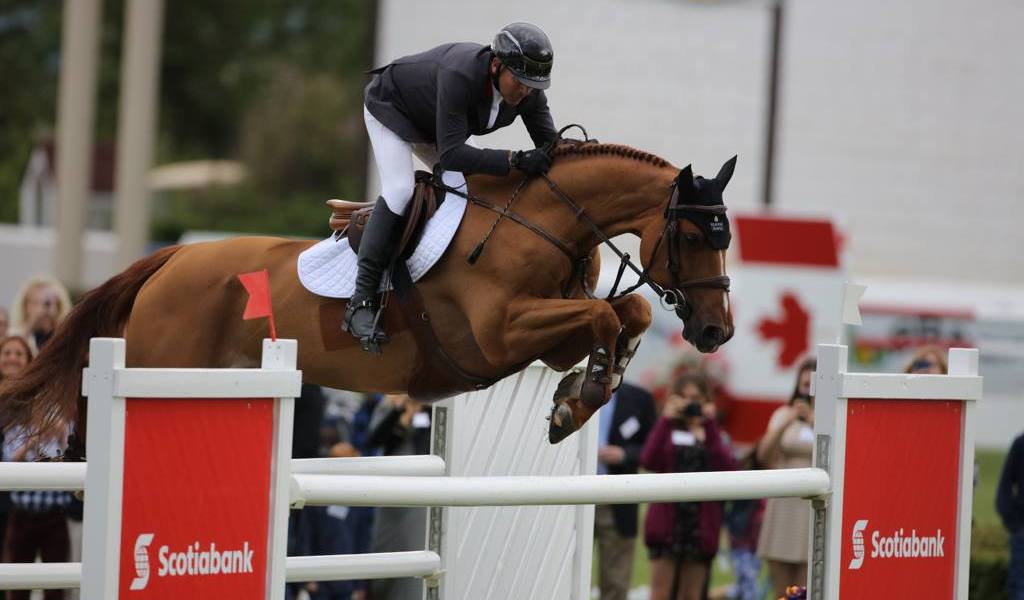 Eric Lamaze (CAN) & Chacco Kid won the $131,600 Scotia Bank Cup CSI 5* yesterday during the Continental at Spruce Meadows in Calgary, Alberta, Canada. The Canadian and the 12-year-old Oldenburg gelding (Chacco-Blue x Come On) were victorious in the 1.55m contest by leaving all the poles up […]