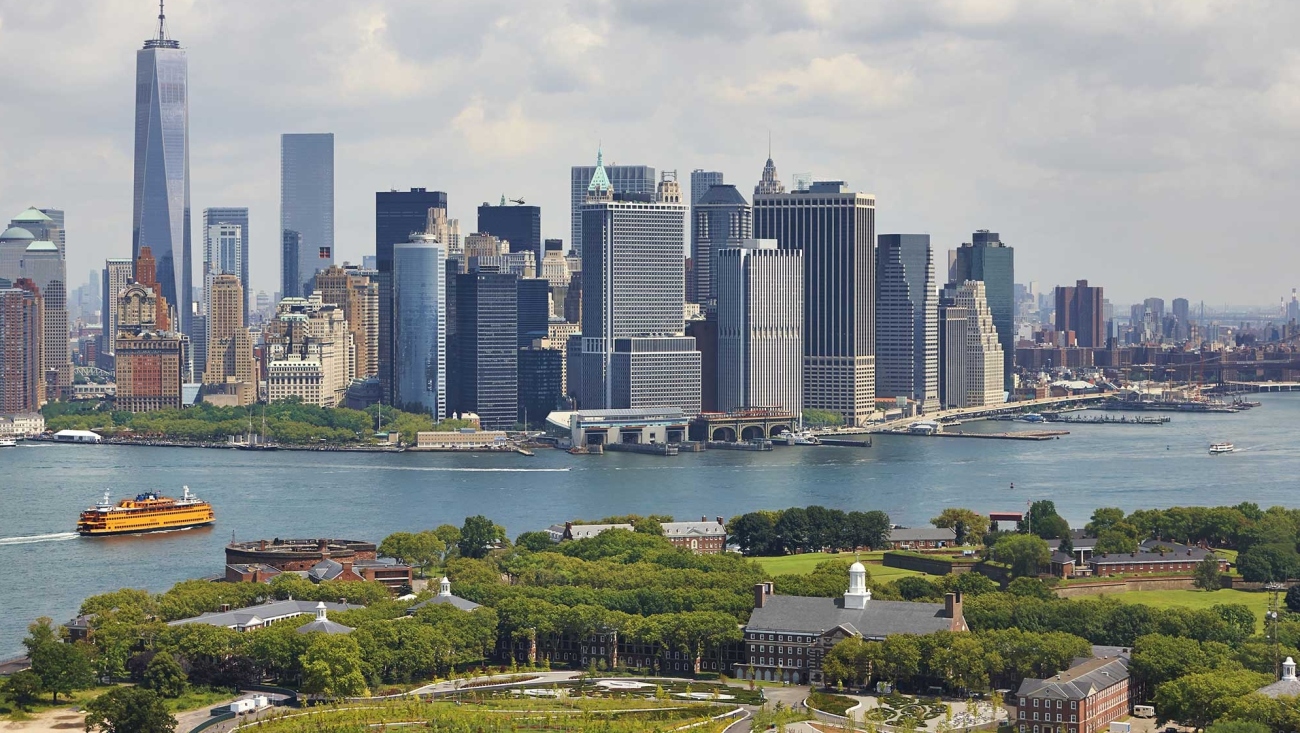 New York, New York, USA – September 18, 2020 – New York will make its debut on the Longines Global Champions Tour and GCL international calendar in 2019 consolidating the circuit’s presence in the USA.

From September 27 – 29 New York, one of the world’s powerhouse cities, will be stage the Finals of the 2019 season. This magnificent city will make it’s debut on the Championship, the second US venue after April’s LGCT Miami Beach.

The event will take place on Governors Island, with breathtaking views of the Statue of Liberty and the Lower Manhattan skyline. The 172-acre Governors Island in New York Harbour, has been transformed into a unique venue for sport, art, culture.

The event will be Free Admission for the pubic across all three days, there will be a public tribune with seating but it is not guaranteed as it is on a first-come-first-served basis. At the Exhibition Village at the showground, there will be a variety of shops and food and beverage outlets and great public seating in the village where there is a direct view of the arena and the sport can also be watched on the big screen in the Village.

The ferry over to the Island is $3 and return ferries are not ticketed back to the city. During the three day event visitors can simply walk in and enjoy what will be world class equestrian sporting action every afternoon. Ferries are free for children under 12 years of age and senior citizens, as well as IDNYC holders and current and former military service members.