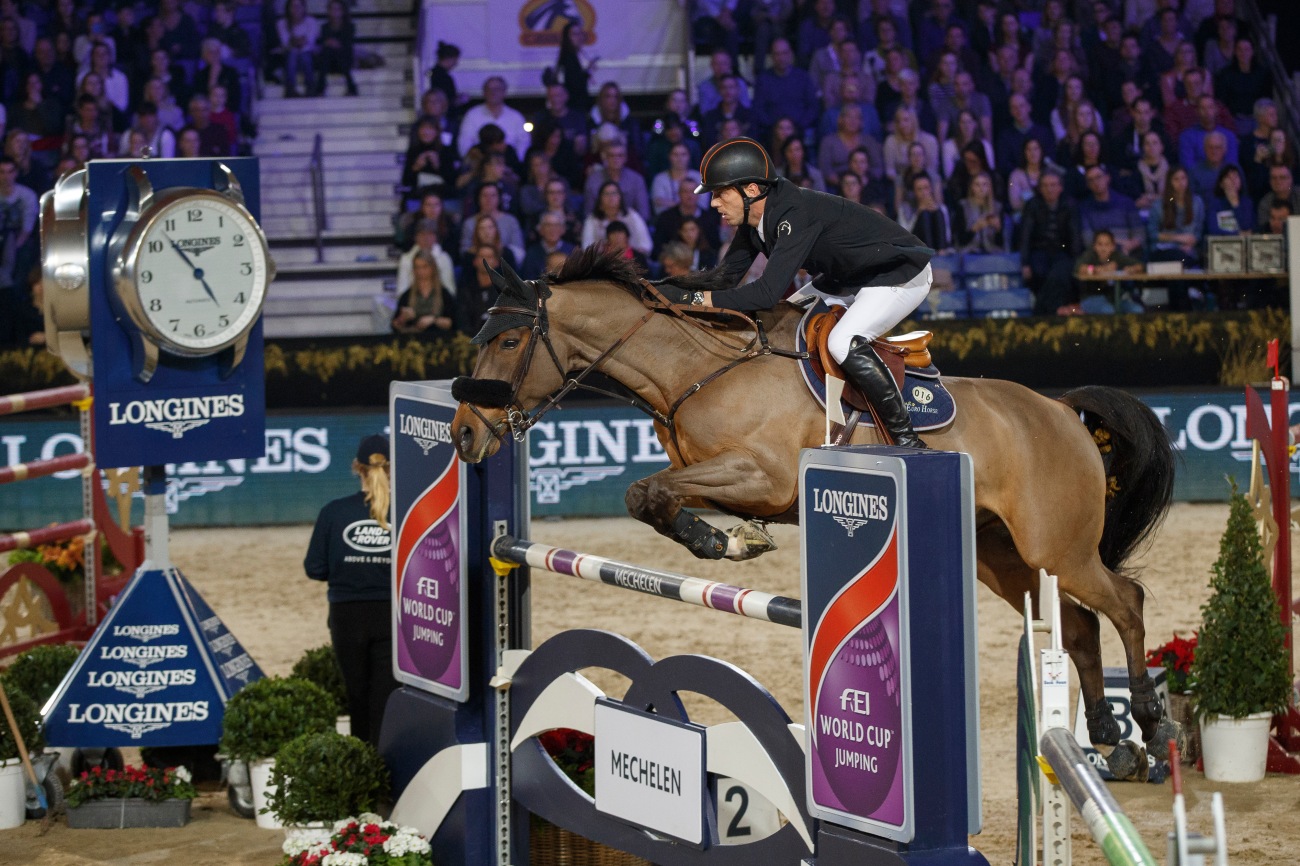 Harrie Smolders​ (NED) & Zinius closed out the year with a major win this afternoon after taking top honors in the $179,000 Longines FEI World Cup Jumping CSI 5*-W, presented by Land Rover​ during the Jumping Mechelen​ in Belgium. The Dutchman showed once again why he has been a dominant force at the top of the sport, riding the 13-year-old bay Dutch Warmblood (KWPN) gelding (Nabab de Reve x Kannan) to their second flawless run in 38.19 seconds for the victory. 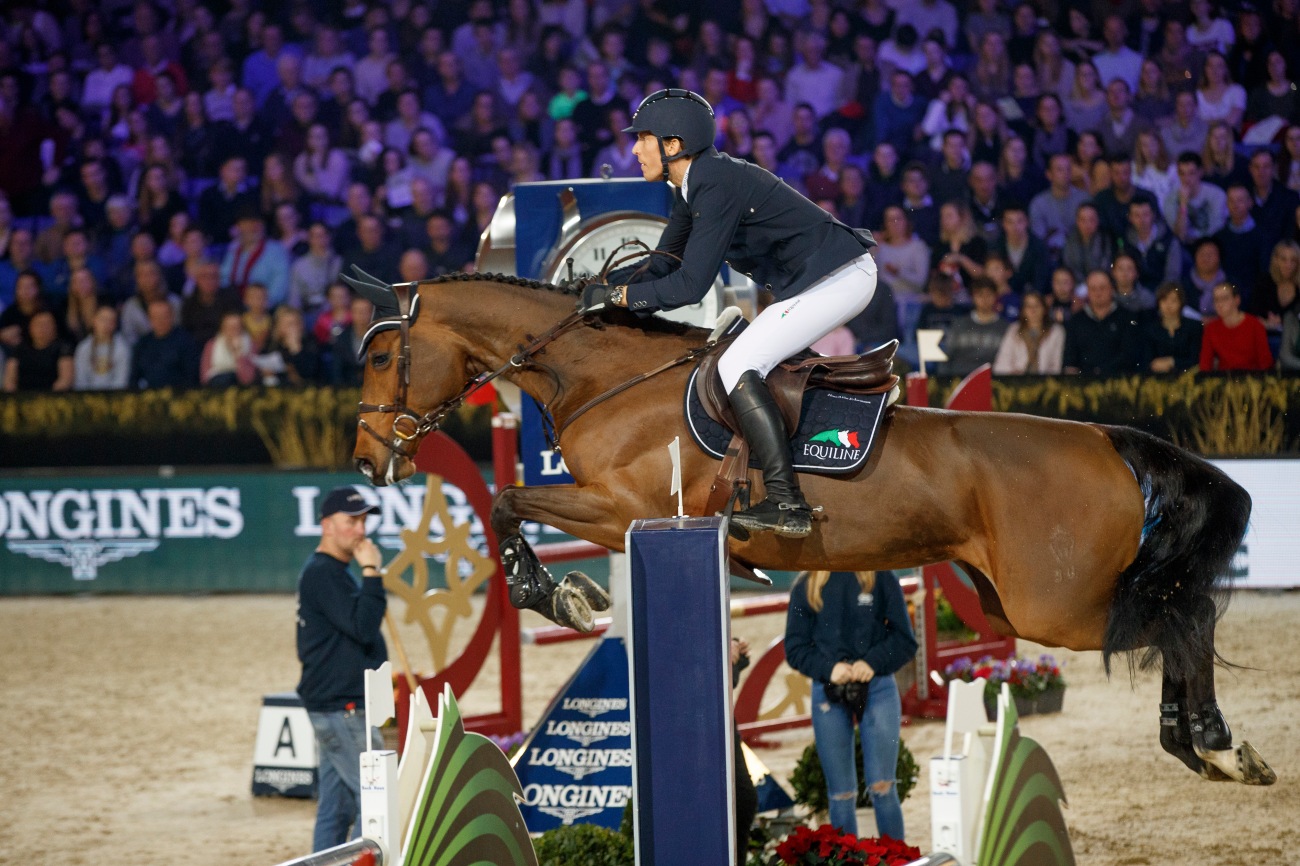 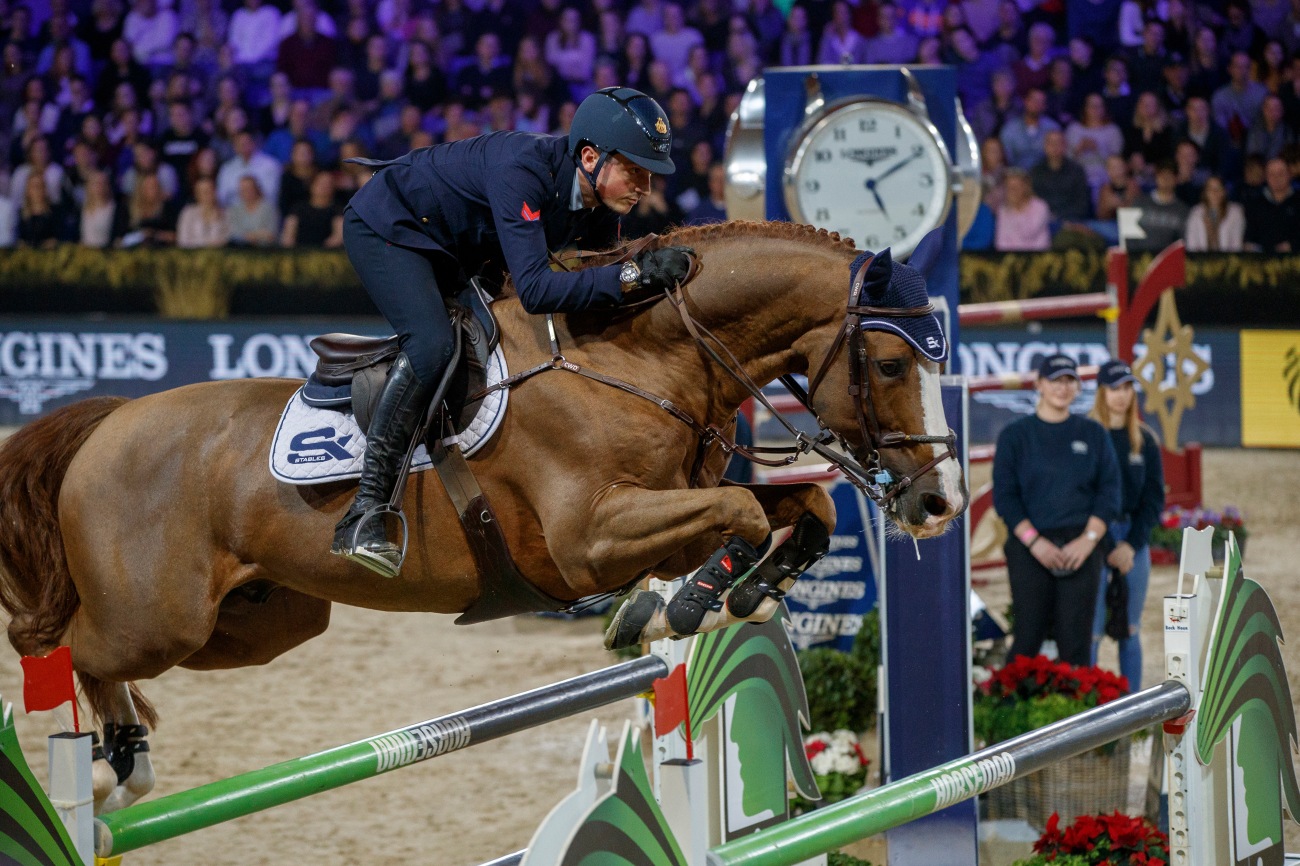 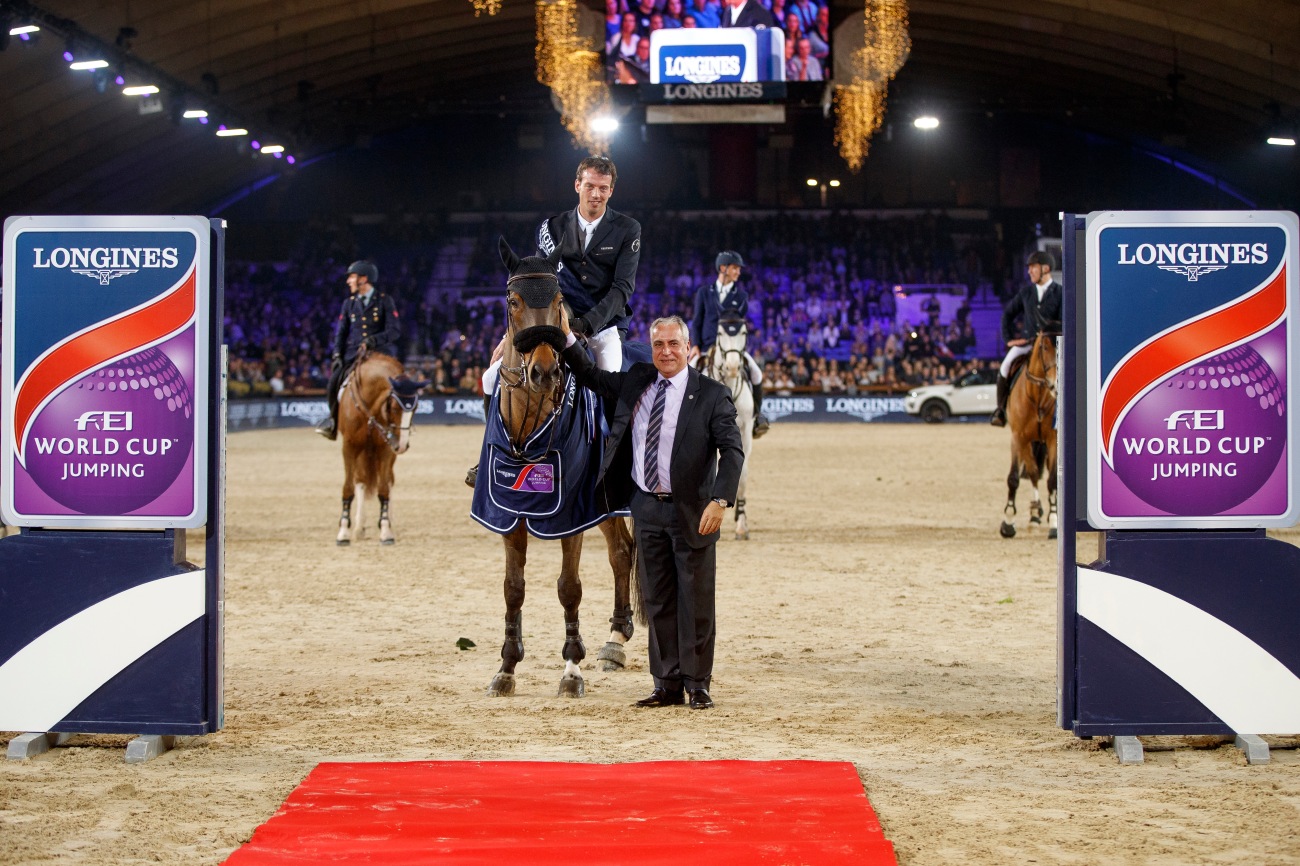