A Grand Achievement for Patricio Pasquel & Babel in the RBC Grand Prix CSI 5*! 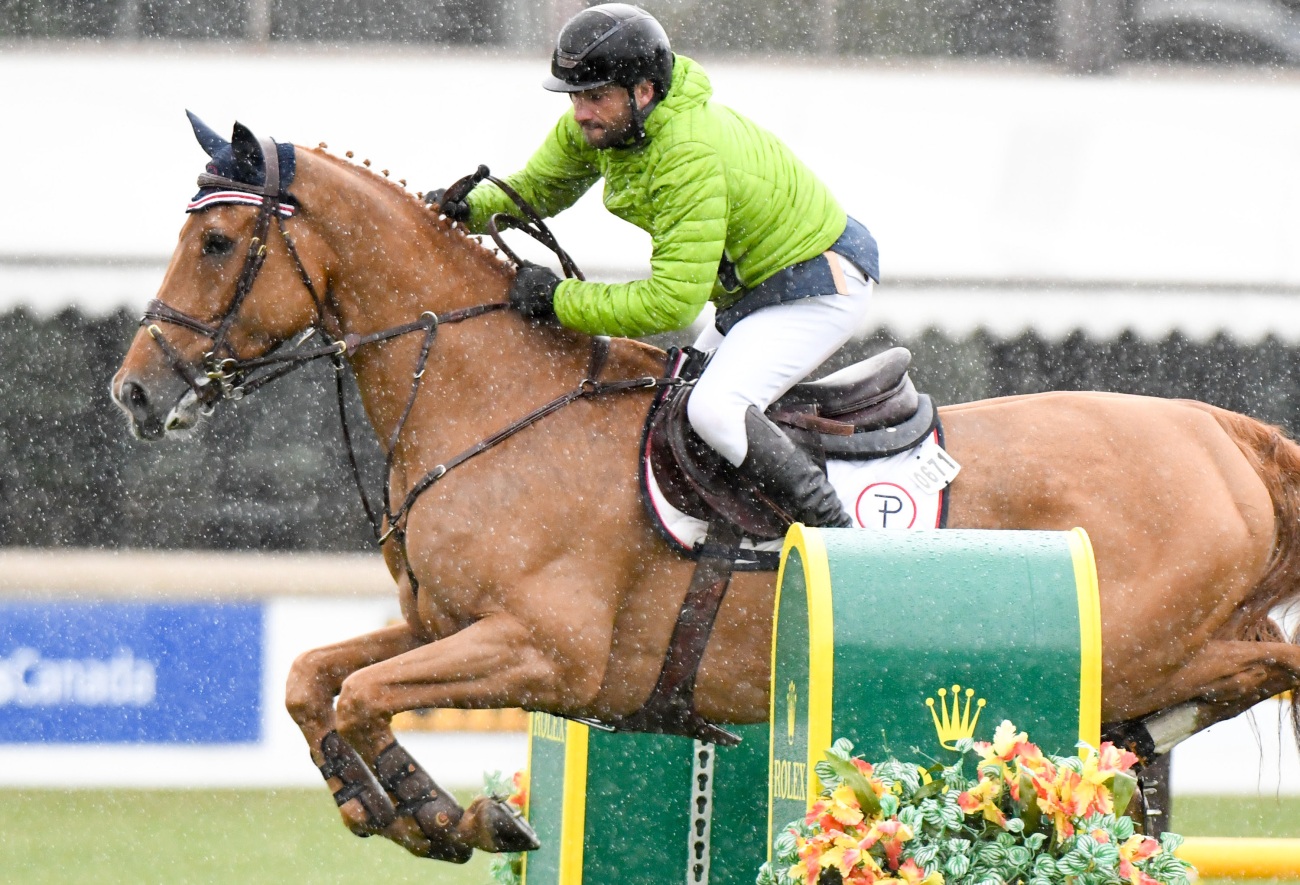 As predicted, the clouds closed in for a rainy afternoon, Saturday of the Spruce Meadows ‘National’ presented by ROLEX.  Despite the bad weather, the spirits of the fans stayed as high as the obstacles on course – to witness the horsepower of the RBC Grand Prix, presented by ROLEX. Only the best horse/rider combinations that traveled to the ‘National’ tournament would qualify to compete in the prestigious grand prix, which resulted in an amazing afternoon of sport, and a somewhat astonishing result.

Long time competitor of the Spruce Meadows Summer Series, Patricio Pasquel (MEX), surprised many show jumping fans as one of four unlikely candidates to qualify from the intense first round to the jump off. His homebred chestnut gelding, Babel, received a tremendous response from the athletes and fans representing Mexico as he trotted through the clocktower to prepare for the finalround against the clock. Going last in the jump off against Canadian hopefuls Keean White and Vanessa Mannix; as well as the lone representative from Spain, Paola Amilibia – Pasquel had a plan and he was sticking to it. “I didn’t see the others go in the Jump off but I heard that the first few had a rail and that Keean was clear. Everyone tries to come up and tell you what to do but I said – no I’m just going to do my thing because I knew the horse is so fast on the ground. My plan was to ride a nice course and leave the jumps up – God will tell and he did tell today that Babel wanted to win,”exclaimed an emotional Pasquel.

Finishing in second place was Keean White of Rockwood, Ontario aboard his top mount For Freedom Z. White had the RBC Grand Prix in mind for some time now and kept his main objective to prepare the 12 year-old Zangersheide gelding to be in peek condition for the event. “I felt very prepared for this competition and though the weather didn’t quite hold up, I felt my horse was ready for the conditions after Thursday evening – I really do feel that played a huge factor in my success today. My horse had never really jumped in the extreme conditions like that before, so I really did feel confident after my horse was so solid in the jump off on Thursday,” commented White.

Taking home the bronze medal was Calgary’s Vanessa Mannix and her spectacular bay stallion Grand Cru VD Vijf Eiken. Mannix had gone earlier today in phase I of the grand prix starting order and felt lucky to have had the opportunity to take her salute under the clear blue sky of the morning. 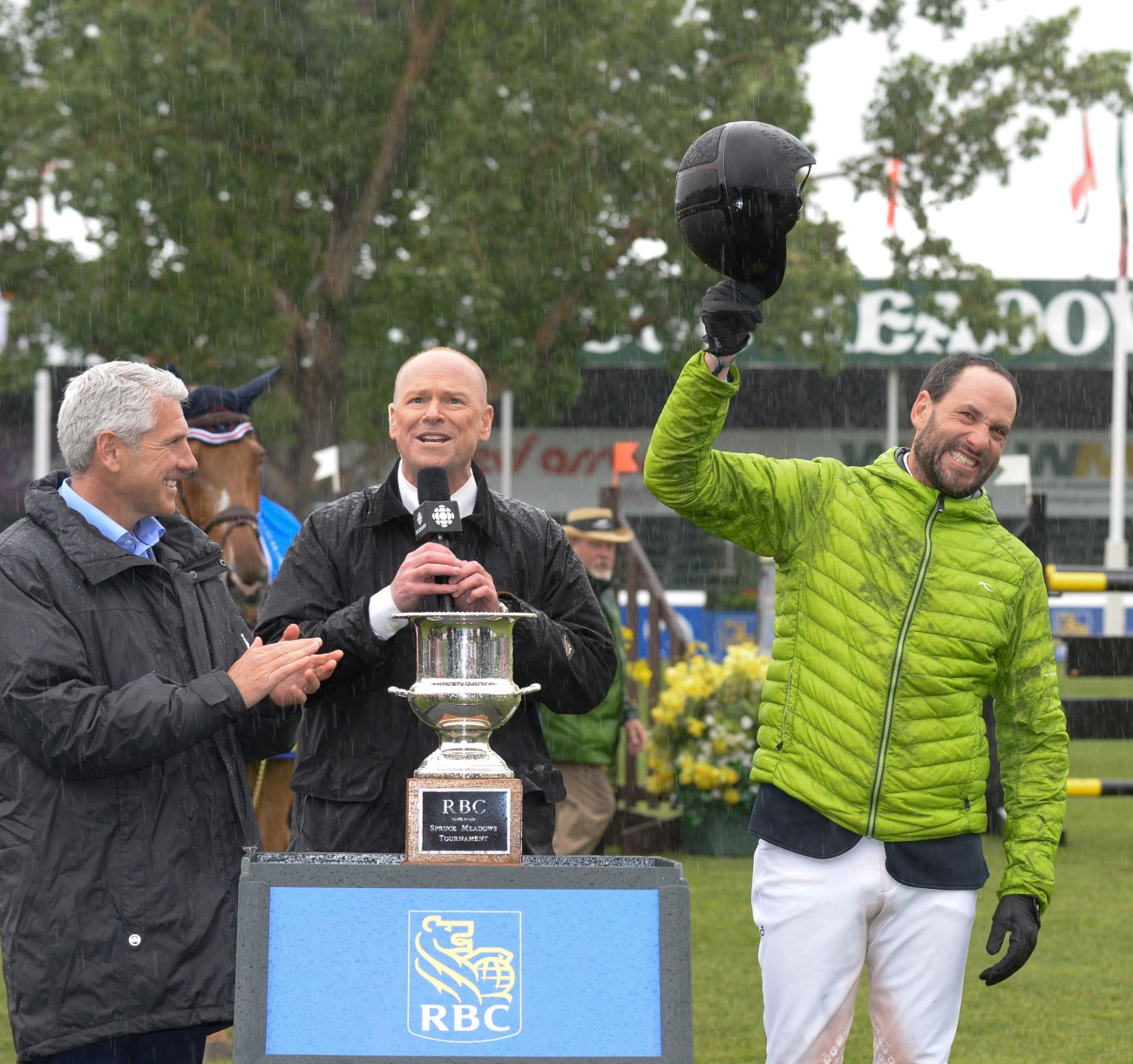 “I was lucky enough to have jumped this morning when the sun was shining, said Mannix. “Coming back for the jump off, it was definitely different conditions, I could feel my horse Grand Cru feeling a little bit more aware and felt the cold a little bit – but really when you get in the zone it felt like anything could have happened and we wouldn’t have noticed – unless you know a tornado goes right through the ring!”

The Grand Prix test was set today by veteran Course Designer of the 2016 Olympic Games, Guilherme Jorge (BRA). The 13-obstacle track was large in stature, with what was described by the riders as a fair but challenging time allowed. The faults taken on course came from an even distribution of efforts throughout the track and conditions of the international ring turf held up perfectly. “I think it was a great group of horses and riders, I was expecting a few more clear rounds – I think a good number for a jump off is 8 clear, I think it makes for a selective first round but it also gives the spectators a good round,” explained Jorge.  “Like Keean said, the weather conditions definitely play a factor especially for those horses who may not have experienced those conditions yet this summer. But I have to say the ground conditions were very good throughout the course. There were many riders with just four faults and I think we have three very good winners here – they have all worked very hard to get here, so I’m really pleased with the result.”​ 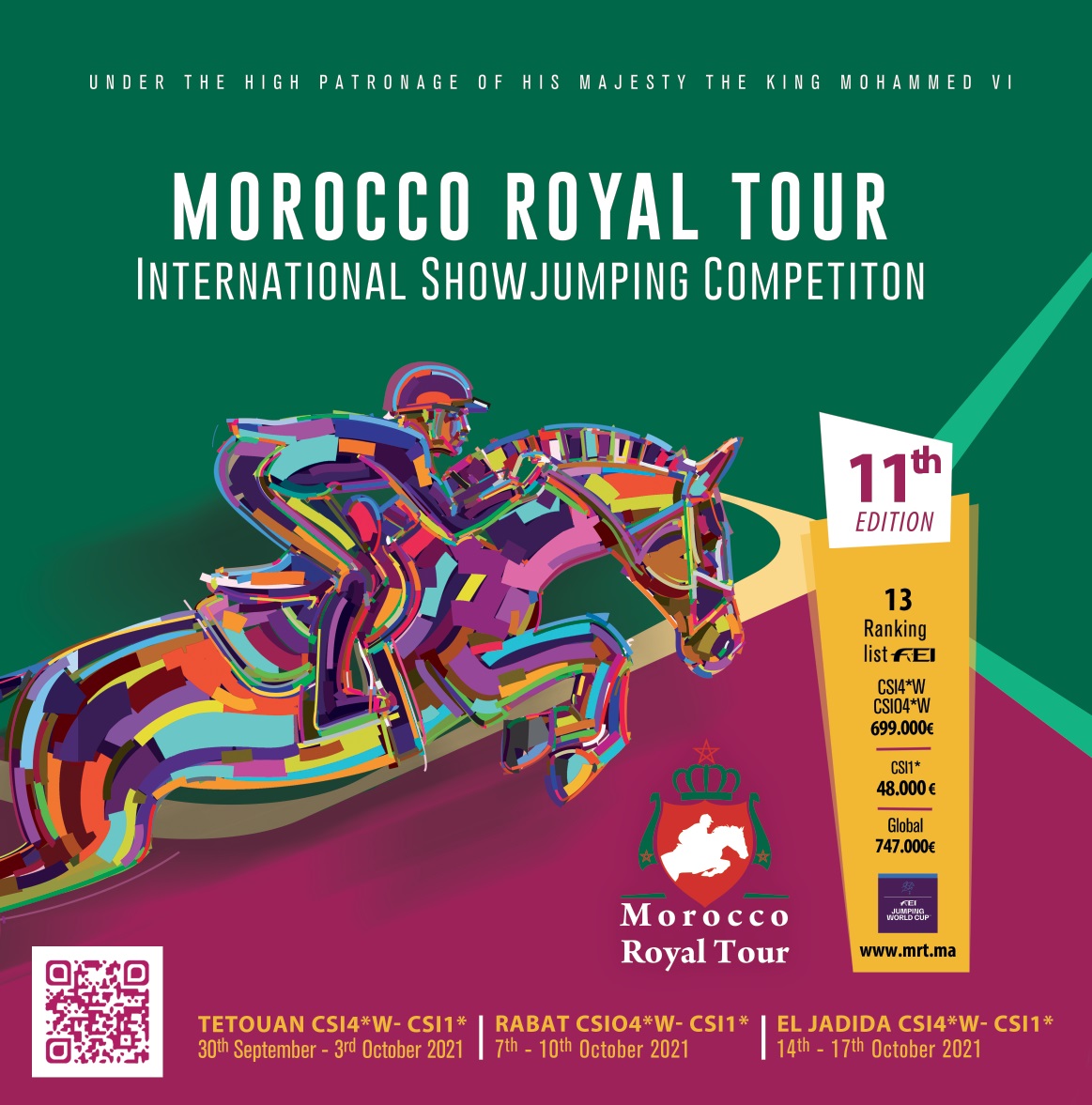