In an Olympic year the Equbreeding Auction team comes up with the second edition of its auction. The Equbreeding team selected only foals and embryos of the best sires from the best dam-lines so that an Olympic future is almost written in the stars.

How about Vince van den Bisschop (by Comme d’Api vd Hacienda Z) (https://equbreeding.auction/foals/vince-vd-bisschop/), he half brother of Christian Kukuk’s Mumbai, who should become one of the pillars of the German team in Tokyo. Opium JW van de Moerhoeve may also call himself a half-brother of Vince. Opium is currently building an international career under the saddle of Dutch rider Willem Greve.

Another eye-catcher is Catfight JT Z (by Comme Il Faut) (https://equbreeding.auction/foals/catfight-jt-z/), a beautiful filly whose looks are not only a treat for the eye, her pedigree is also one to be proud of. She is a descendant of the already legendary Comme Il Faut ridden by Marcus Ehning. Catfight’s dam is a talented young mare who can call Charlemagne JT Z, who jumps at the highest level with Ricardo Pisani, a sister. Catfight’s dam is also a half-sister of Cocaine Z, one of the founding stones of stud farm Zangersheide.

Finally also Harold van het Oosthof Z (by Heartbreaker) (https://equbreeding.auction/foals/harold-van-het-oosthof-z/) certainly deserves some extra attention. He too can say father to Heartbreaker, but not only that; his mother is a full sister to Emerald. The chestnut stallion of Harrie Smolders of course needs no introduction: everyone knows the influence this stallion has on modern breeding. Harold sums up the general idea of Equbreeding: combining well-known, successful sires with the best dam lines.

The auction runs from June 20 to June 22

to view the collection 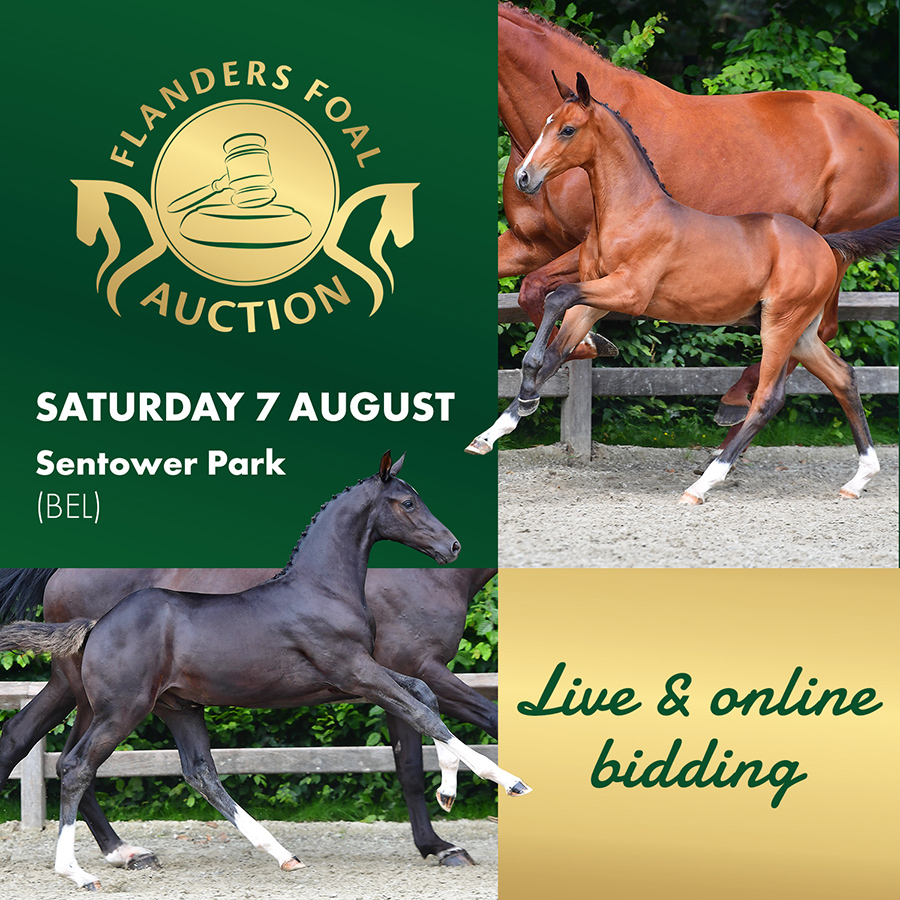 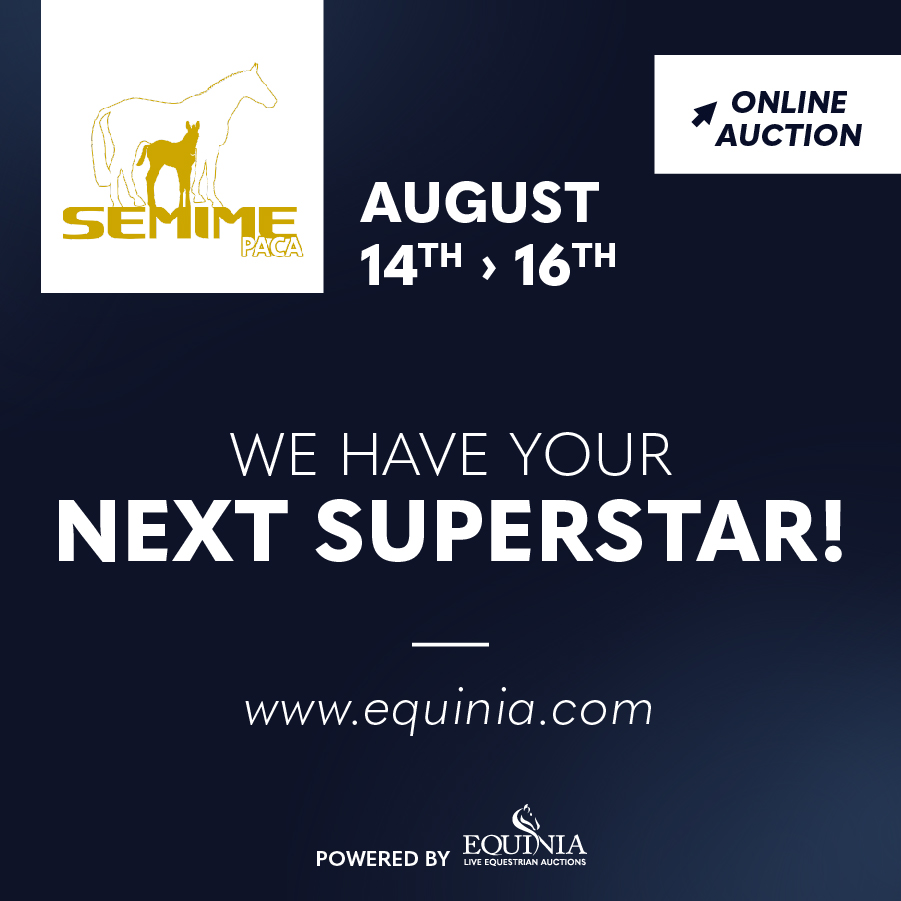